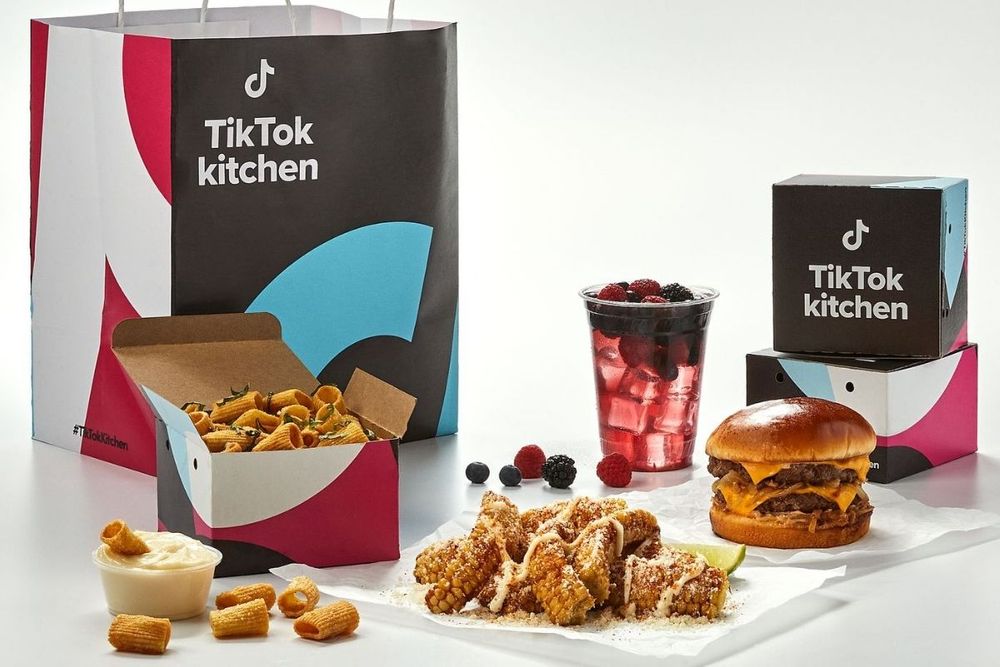 It will soon be possible for consumers to order their favorite TikTok dishes from restaurants in the US as the app partners with Virtual Dining Concepts and Grubhub to launch TikTok Kitchen.

Launching next year, TikTok Kitchen will feature branded delivery-only restaurants across the US. The menu will be based on the app’s most-popular dishes including baked feta pasta, which was ranked the most-searched dish of 2021 by Google, reported Bloomberg. Other initial menu items will include pasta chips, smash burgers and corn ribs.

The menu is expected to change on a quarterly basis, according to initial plans, with the potential of adding dishes that go viral on the platform, Robert Earl, co-founder of Virtual Dining Concepts, told Bloomberg.

TikTok said in a statement that it would dedicate some profits from the restaurants to the creators of the dishes, but it is unclear at this time how revenue sharing will work.

TikTok Kitchen plans to launch around 300 locations that will start delivering dishes in March, with plans to open more than 1,000 restaurants by the end of 2022. 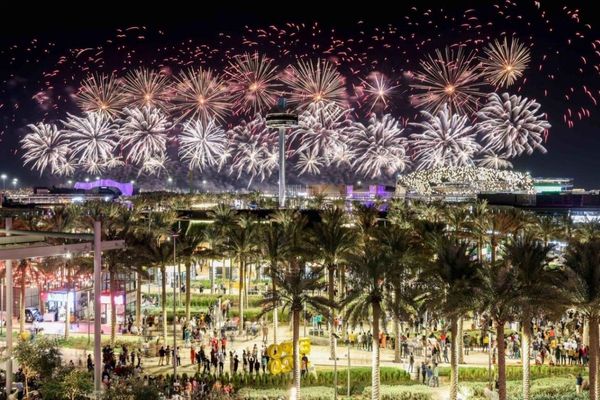 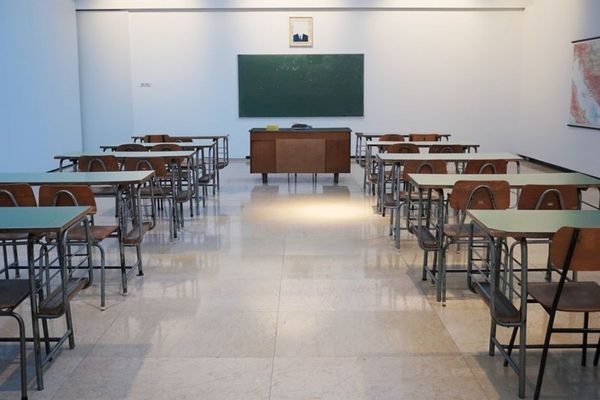