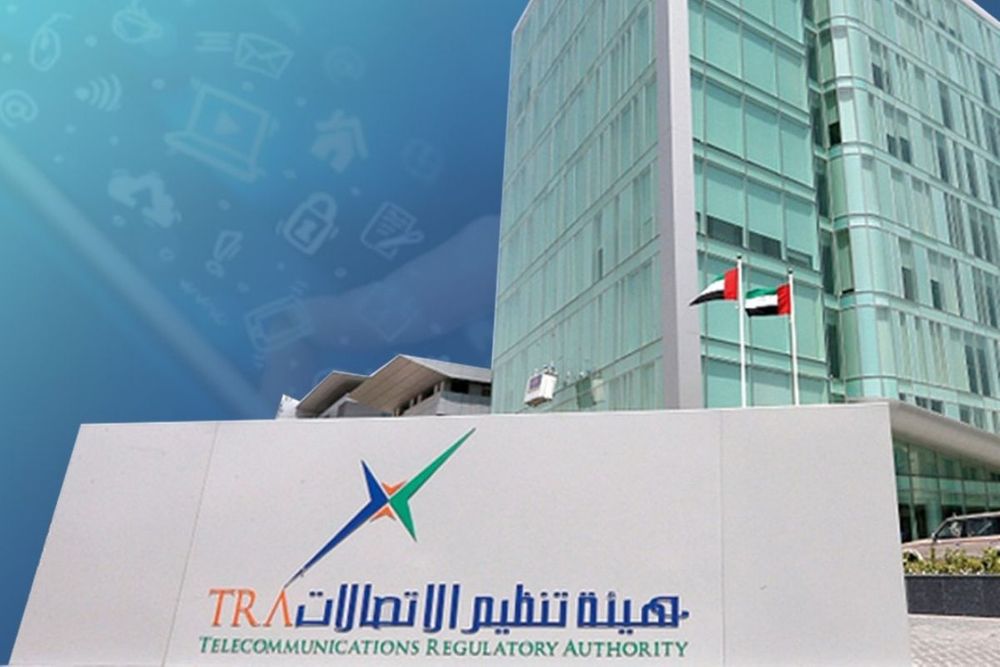 The importance of the survey, which is issued every two years by the United Nations, stems from its inclusion of new directions of UN standards in e-governments, and from being a reference for governments and digital transformation programs in Arab countries.

It also includes the countries results in the relevant indicators, on top of which is the E-Government Development Index, EGDI, the Online Services Index, OSI, and the Digital Participation Index.

On the collaboration with the UN on this issue, Hamad Obaid Al Mansoori, Head of the UAE Digital Government and TRA Director General, said, "The UAE has a long record of regional and global cooperation in the interest of mankind, and in line with the UN SDGs. We are proud to put our efforts in the service of Arab brothers by providing the best global experiences in Arabic language to be accessible to everyone, whether they are governments, companies or individuals. This is in line with the digital cooperation adopted by the United Nations between countries, and in implementation of the directives of our wise leadership to open up to the world in a way that benefits the exchange of successful experiences and the promotion of positive competition to create the future."

Vincenzo Aquaro, UN Chief of Digital Government, praised this step, saying, "The partnership between the UAE and UNDESA in localizing and popularizing the E-Government Survey contributes to spreading the culture of digital transformation in the Arab region, and sheds light on the best global experiences and trends. It indicates the UAE’s keenness on regional cooperation. It is a highly appreciated initiative."

Salem Al Housani, Acting Deputy Director General for Information & E-Government Sector, said, "The UAE, represented by TRA, assumed the translation of the new version after it had previously translated the 2018 version of the Survey, believing in the importance of joint Arab cooperation, and providing the opportunity for all Arab governments and all those interested, workers and specialists in e-government to have a detailed look on the report to identify global experiences, advanced experiences, reports, studies and standards that enable them to advance on the path of digital transformation."

The UN E-Government Survey 2020 includes many amendments and new global trends, as more emphasis was placed on justice systems’ online services, and the Telecommunication Infrastructure Index, TII, was calculated with four components instead of five in 2018, due the drop of the "Fixed-telephone subscriptions (per 100 inhabitants)" sub-indicator.

The survey also witnessed the adoption of the new data indicator, the Open Government Development Index, OGDI, which focuses on the use of open government data through three key dimensions; existence of OGD portal and features, data availability in various sectors such as health, education, employment, social security, environment and justice) and data application (such as through organizing hackathons), and focusing on emerging technologies such as big data, artificial intelligence, blockchain, cloud computing, the Internet of things, and virtual and augmented reality in providing public services. The UAE achieved 100 percent in the baseline of the OGDI 2020. The Survey also has a chapter on COVID -19 that includes the input of member states in the pandemic between April 18 and May 15, 2020, including 514 case studies.

TRA held a meeting with Vincenzo Aquaro, UN Chief of Digital Government - Department of Economic and Social Affairs, to discuss the prospects for the United Nations E-Government Survey and how leverage it to develop digital performance. The UAE side presented its observations on The UN E-Government Survey 2020, the mentioned global experiences, lessons and information that countries can take into account to develop digital transformation programs. The UAE also presented its views on the Survey methods, and raised inquiries on a range of matters such as peculiarities, challenges and prospects related to the UAE and the Arab region in general in the fields of digital transformation. 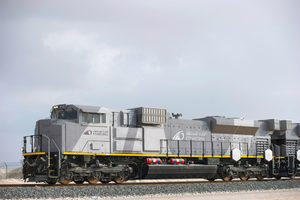 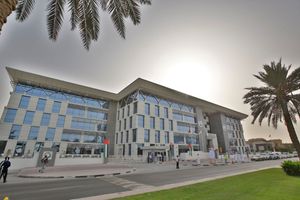 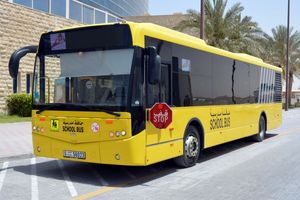 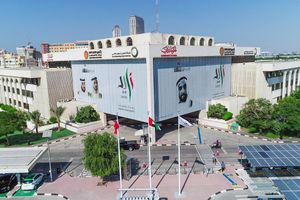 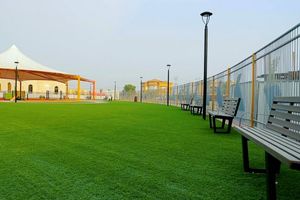 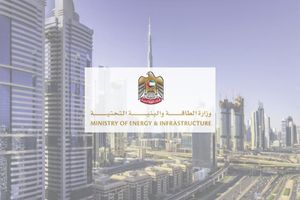 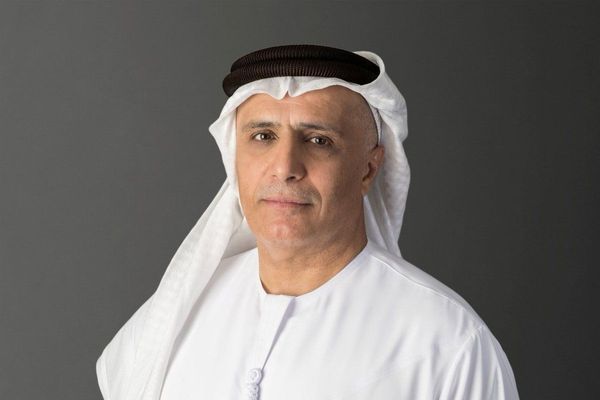 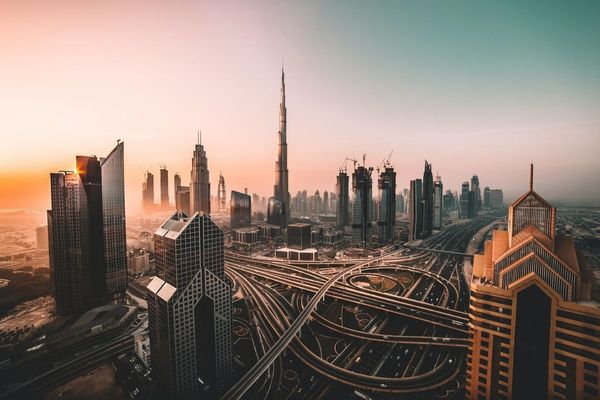