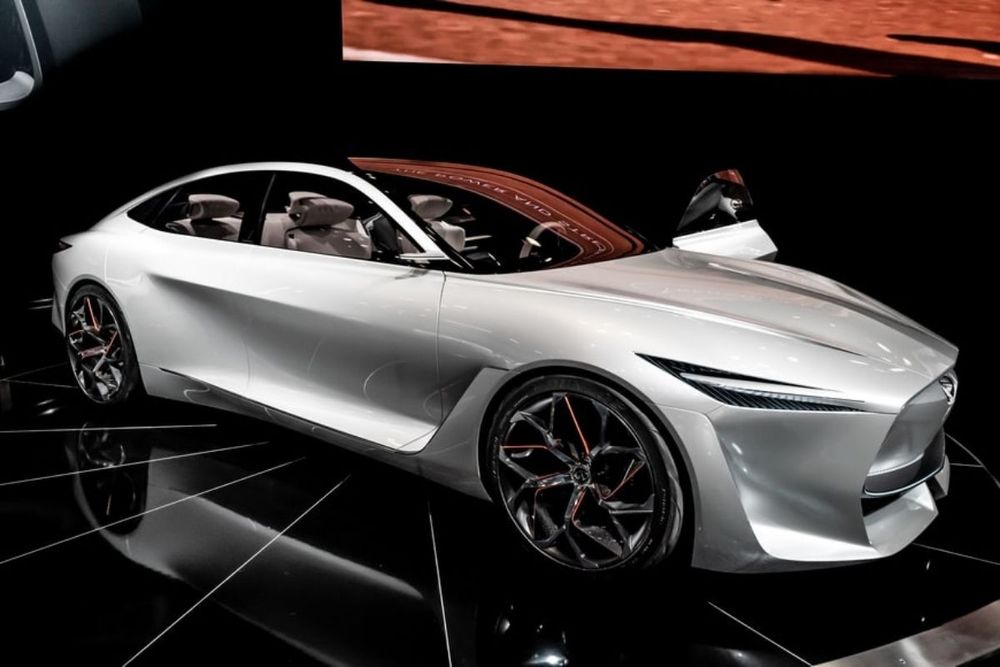 The revolution of travel is well underway, with the fourth edition of the Mena Transport Congress and Exhibition 2022, showcasing uniquely new and advanced technologies  at the Dubai International Conference and Exhibition Centre

Taking a look at the new technologies in the future of mobility ranging from fully electric and smart buses to green taxis and AI-embedded taxis.

This will help ascertain the driver's moods and exhaustion, smoking or using a phone while driving. Another camera is installed inside that can detect objects. For example, if a passenger forgot his belongings in the taxi, it will automatically alert the driver about it.

Saudi Transport Authority is showcasing a green taxi that is equipped with security cameras to protect the rights of drivers and riders. With two screens at the back that play the role of a translator between a driver and rider.

For example, a tourist can tell the screen which will translate it for him to the driver and vice-versa, this will make communication easier and remove the language barrier between driver and rider. In addition, screens will also display tourist attractions nearby so that riders can choose and visit any of them.

Swipe to your destination

The Swiss company Fairtiq is showcasing its app that connects public transport operators to passengers. It’s a mobile ticketing app that is post-paid. Hence, passengers don’t have to buy tickets before their journey.

Passengers just need to swipe when starting their journey in public transport and the app will do the rest. Once the trip ends, it will automatically detect the funds from the app and will immediately notify the passenger about the trip and cost.

The big advantage when compared to Nol is that it works without hardware and can be launched without any validator, gate, and heavy infrastructure. This system is currently operational in Switzerland, France, Germany, Belgium and UK.

Electric bus that communicates with the control room

The bus has been re-engineered to be lighter and can report back in real-time to the control room about the status of the batteries, how long more it can run and how much warmer it is inside the bus. It also provides real-time data about how the driver is feeling, whether he’s overspeeding, or whether the bus is passing by a hospital and school so that its speed can be reduced remotely.

The bus is under trial in Dubai for six months in cooperation with the Roads and Transport Authority and the Dubai Electricity and Water Authority.

South Korean auto major Hyundai is showcasing its upcoming futuristic IONIQ 5 car at the exhibition which can cover 481 kilometres once it’s fully charged. It can be fully charged in just 18 minutes with a speed charger.

While the car can drive up to 100km on a 5-minute charge, the car is also highly eco-friendly as its leather interior is made from yarn, not from animal skin. The car on display comes with 20-inch aerodynamic wheels with a futuristic design and uniquely-designed LED lights, the vehicle is expected to be launched in the second half of this year in the UAE.

Electric bus with a capacity of 108 passengers

Turkish firm Otokar is also participating in the Mena Transport Congress and Exhibition 2022, showcasing a fully electric bus which can run more than 300 kilometres on four-hour charging and has a maximum capacity of 108 passengers.

The company is testing the bus in the Gulf region to ascertain its performance in the hot climate. The electric batteries, which are located in the rear of the bus, can also be reconfigured according to the needs of the operator. 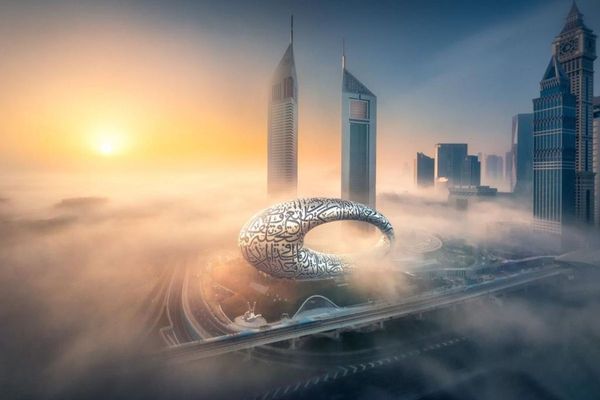 Save the Date: Museum of the Future 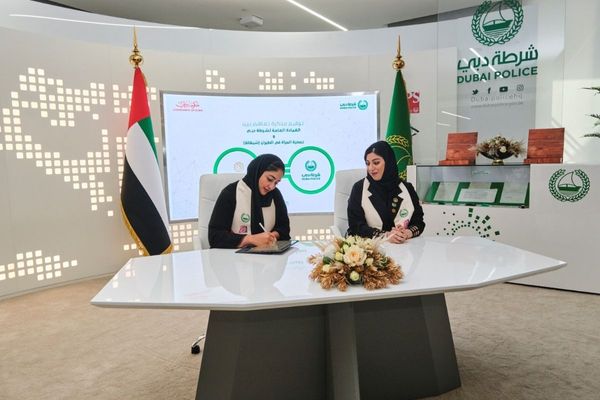