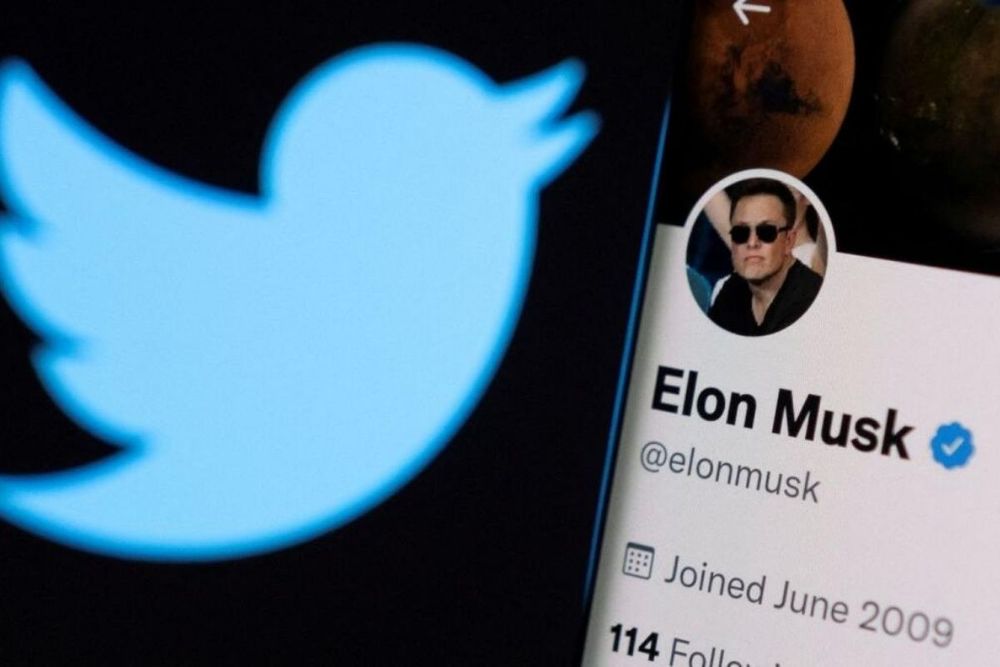 The deal was struck after negotiations kicked off on Sunday

Elon Musk clinched a deal to buy Twitter for $44 billion on Monday in a transaction that will shift control of the social media platform populated by millions of users and global leaders to the world’s richest person.

The announcement comes on Monday after Twitter kicked off deal negotiations with Musk on Sunday. The Tesla chief wooed many of the social media company's shareholders with financing details on his $44 billion acquisition offer, people familiar with the matter said.

Musk has been meeting with Twitter shareholders in the last few days, seeking support for his bid. He has said Twitter needs to be taken private to grow and become a genuine platform for free speech. 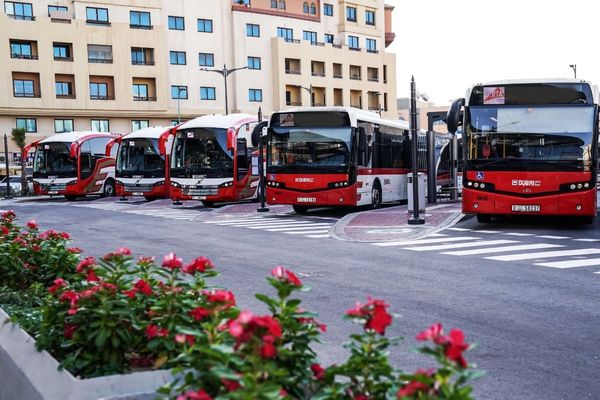 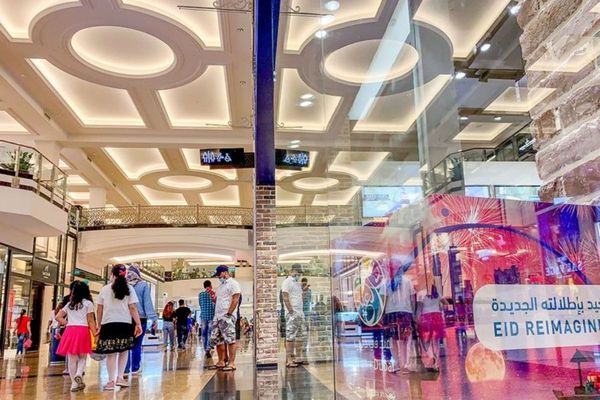