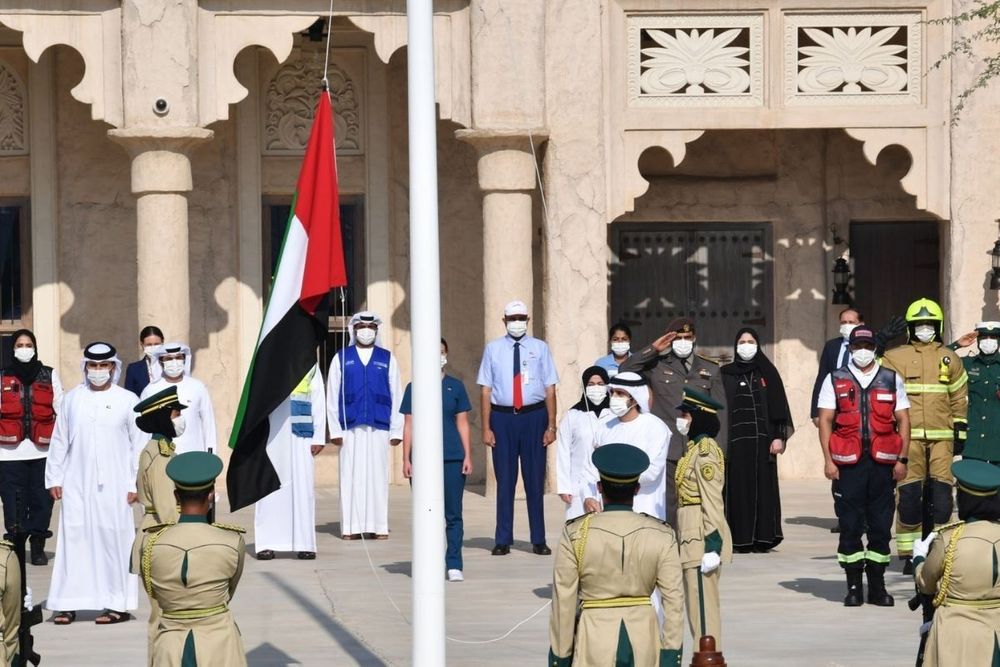 H.H. Sheikh Hamdan bin Mohammed bin Rashid Al Maktoum, Crown Prince of Dubai has said that the Flag Day reflects national unity and love for the country and allegiance to the UAE flag.

He said that he is proud of the achievements of Emiratis who have flown the country's flag high across the world and even in outer space.

"Every time we see our flag flying, we are inspired to fulfil our responsibilities towards our country and strive harder for our nation’s progress," he said after hoisting the national flag at the Al Shindagha Historical District.

The UAE Flag day is celebrated nationally in response to the call from His Highness Sheikh Mohammed bin Rashid Al Maktoum, Vice President, Prime Minister and Ruler of Dubai. The occasion also marks the anniversary of His Highness Sheikh Khalifa bin Zayed Al Nahyan’s assumption of office as the President of the UAE.

Sheikh Hamdan said, "Today, we celebrate the realisation of the dreams of our Founding Father who was the first to hoist our nation’s flag. Sheikh Zayed wanted the flag to be a symbol of our solidarity.

"On the occasion of UAE Flag Day, we renew our promise to our founding fathers and our leaders to carry our flag with pride and create a bright future for our country."

He also praised the efforts of the UAE’s frontline workers who, he said, are the nation’s first line of defence in the battle against COVID-19.

Sheikh Hamdan bin Mohammed called on all Emiratis to redouble their efforts to accelerate the country’s growth and development.

"The Flag Day reminds us of our duties and gives us a chance to renew our pledge to strive for our nation’s progress," he concluded. 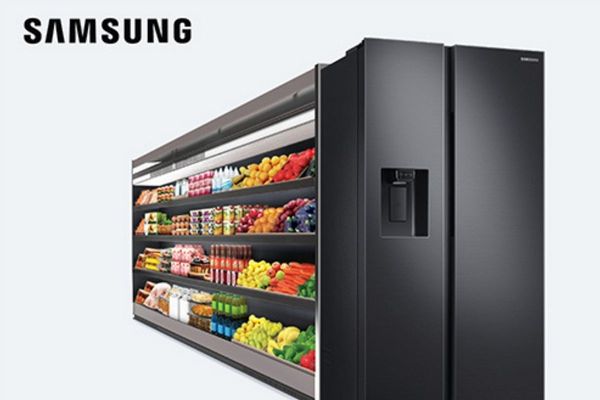 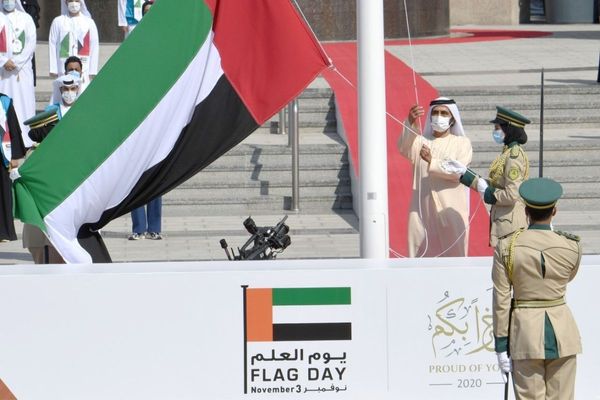