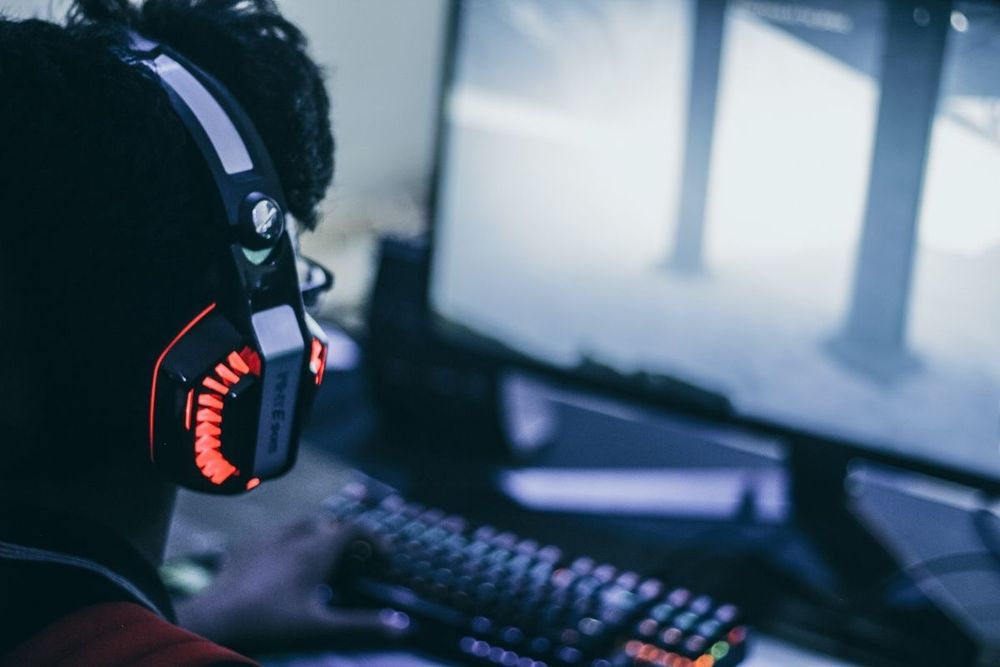 Taking place from March 2nd to 6th, the best Dota 2 teams from around the world will descend on Dubai to compete for a lucrative AED 1,000,000 prize pool. This is the first high-tier Dota 2 tournament to be held in the region this year as Dubai continues to grow and thrive as a destination for prestigious esports events.

"Hosting international digital events in the UAE boosts digital economic transformation opportunities and instils a culture of programming to reach the 100,000 coders within the country’s workforce, an objective outlined under the Projects of the 50. This also contributes to the achievement of the objectives of the UAE Centennial 2071, including enhancing economic pillars through diversification, innovation, and continuous exploration of opportunities."

"Today, many international cities organize tournaments and large-scale events for e-sports, which hundreds of millions of varying age groups play daily, whether on their smartphones, tablets, or computers. Gamers are so wide spread, to the extent that global social media companies announced plans to offer unprecedented virtual technology that open new areas for users to create communities in the digital, virtual, and augmented worlds. These concepts have limitless capabilities and will distinguish future opportunities in new technology- and innovation-based economies."

"Today, we are seeing continued growth of the gaming and e-sports audience and the organization of specialized events and tournaments, as well as an expansion in the applications and coding of game design and development. Our support of the international tournament that Dubai is hosting enhances creative industries in the UAE."

"gamification technologies are now used across several sectors, including virtual and digital education, simulation training, fitness, robotic surgeries, and telemedicine. Events related to electronic games and sports have become global in nature, with millions around the world tuning in to watch. Our support of the DOTA 2 Invitational Series Dubai 2022 is in line with New Media Academy’s focus to empower the new generation of digital content creators."

With 10 teams in total, the Gamers Galaxy: Dota 2 Invitational Series Dubai 2022 will see two groups of five teams compete in a group stage best of one round-robin. The top four teams from each group will proceed to the playoffs best of three double-elimination brackets. The grand finals will see the top two teams battle out in a best of five series. The format allows teams to have multiple opportunities to secure a spot in the final, while fans at home will have the chance to witness potential upsets and miracle bracket runs.

Hosted in Dubai, the LAN event will be played behind closed doors in Dubai Studio City to ensure that all players and staff are able to compete in a safe environment. As a landmark event for Dubai, the partnership with UAE Nation Brand - an initiative by the United Arab Emirates to share its inspiring story of development and progress - will help highlight the country as a growing hub for global esports.

The tournament will be broadcast worldwide with details to follow shortly.

"We are thrilled to announce the Gamers Galaxy: Dota 2 Invitational Series Dubai 2022 and to help reinvigorate the Dota 2 esports scene in MENA. We have a lot of exciting elements planned for the tournament and I'm proud we are able to have the best teams globally compete against each other in Dubai." 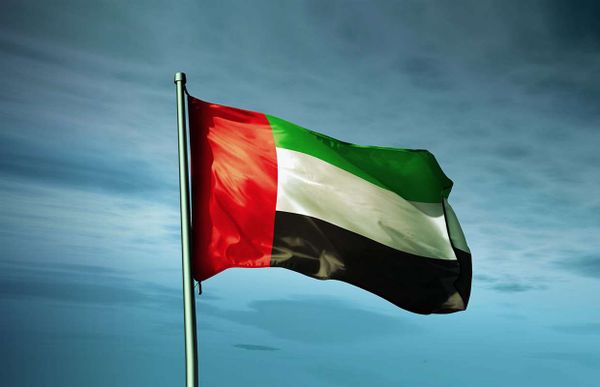 COVID-19: Mask-wearing optional in outdoor places, no PCR test for the vaccinated 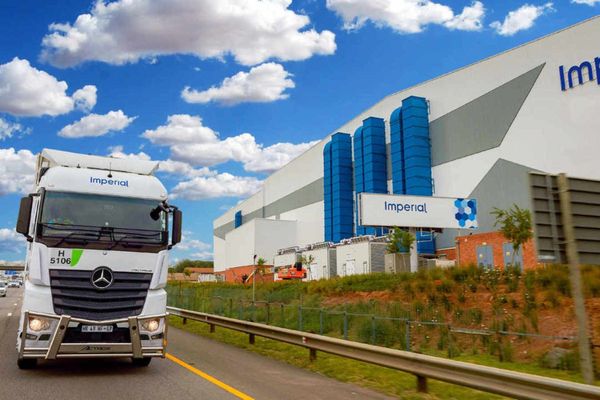