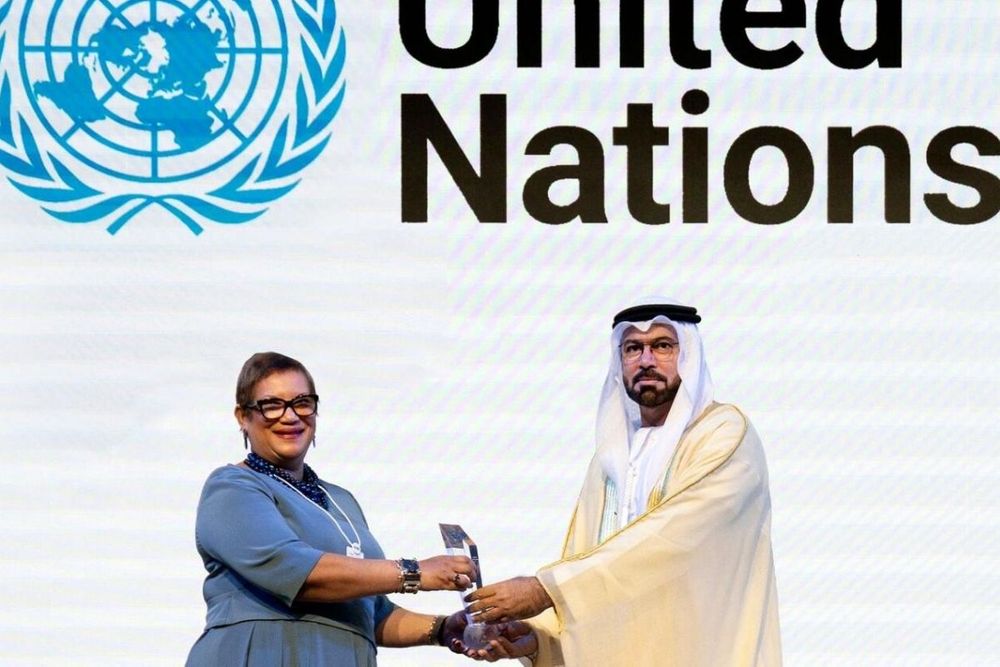 The United Nations, on Monday, honoured the government of UAE with a special award in recognition of its role in government modernisation.

The UNPSA is most prestigious global award in the field of public service.

“We take pride in our exceptional leadership that has rendered the UAE a global model for government development, an international reference for shaping future governments, and a hub for developing best government practices and enhancing efficiency and quality performance,”

“The UAE has developed an exceptional government work model."

Al Gergawi also said that the UAE government is keen to promote fruitful cooperation with the UN. 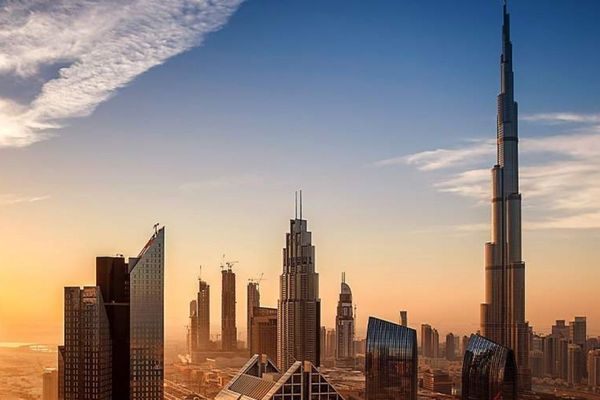 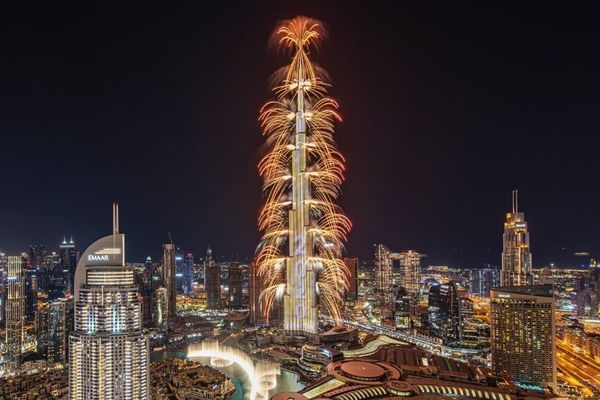