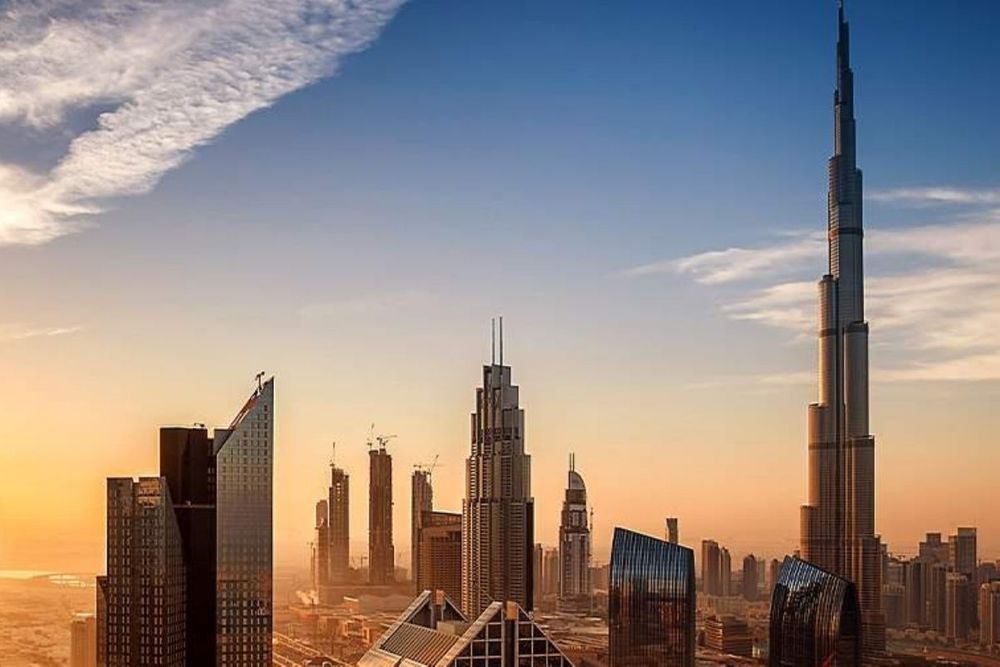 The UAE’s retail sector has been ranked 14th globally in Kearney’s Global Retail Development Index (GRDI) due to its resilience and a steady set of government reforms and rapid digitalization.

The index noted that technology and experiential marketing are driving the growth in the UAE’s retail sector, as retailers adopt technologies such as Artificial Intelligence, Internet of Things and Virtual Reality to offer a more holistic omni-channel experience. Card payments have been outpacing cash-based transactions, and retailers have been rapidly adopting digital payment technologies including mobile wallets and mobile payment apps, such as those from Emirates NBD Banks and mePay, further bolstering the sector’s performance.

Mohammed Dhedhi, partner at Consumer and Retail practice at Kearney Middle East, explained that the ease of doing business in the country, in addition to the steady support for start-ups and small businesses, and well-designed stimulus packages have encouraged foreign direct invest and spurred innovation in the sector.

“Coupled with the high consumer spending levels, we have seen large international retailers and global brands entering the market or expanding their operations over the last decade,”

“While the UAE has recently celebrated its golden jubilee, its economy behaves like that of a developed market which has accelerated the maturity of the retail market, so much so that it will soon no longer be considered an ‘emerging market’ within our GRDI rankings.”

The UAE leads the Mena region in terms of household spending on e-commerce, with the average spend per household of $2,554 being twice the global average of $1,156, and four times the Mena average of $629, positioning the country as a high demand market.

Looking across markets, the GRDI notes that fossil fuel-dependent governments see retail as a way of diversifying their economies away from oil dependency. It also shows how the consumer spending world’s center of gravity is slowly shifting from the United States and developed European markets to emerging markets in Asia, Africa, and the Middle East. The pace of this development is directly linked to the innovation, penetration, and acceptance of consumer and retail technologies, from simple mobile phone connectivity to sophisticated and secure electronic payment systems.

“With strong historical trading links, African markets are becoming increasingly vital partners to the countries in the region. The growth presents retailers with a golden opportunity to tap into and invest in a new audience. Large local retailers are already ahead of the curve, with some such as Majid Al Futtaim announcing plans to double down on their footprint countries such as Kenya and Uganda, focusing on price, private label, and building customer loyalty,”

The study ranks 35 emerging countries based on a set of 26 factors and four key variables to determine markets that are growing, attractive, and relatively risk free. Rather than provide detailed market share information that can become quickly outdated, the GRDI focuses on macro-trends and highlights significant new in-market developments. 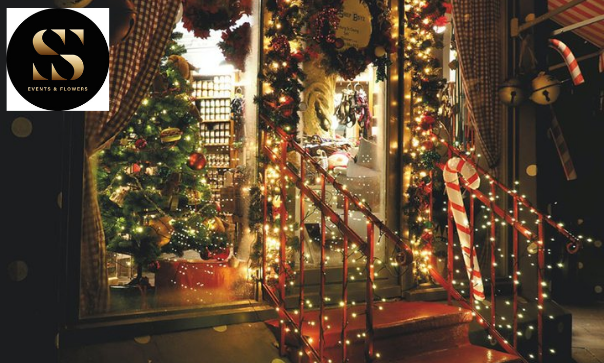 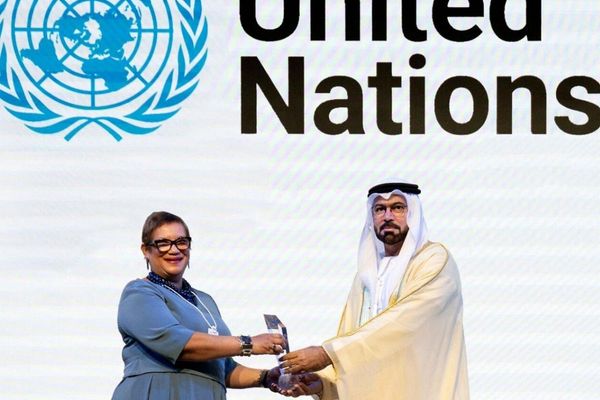