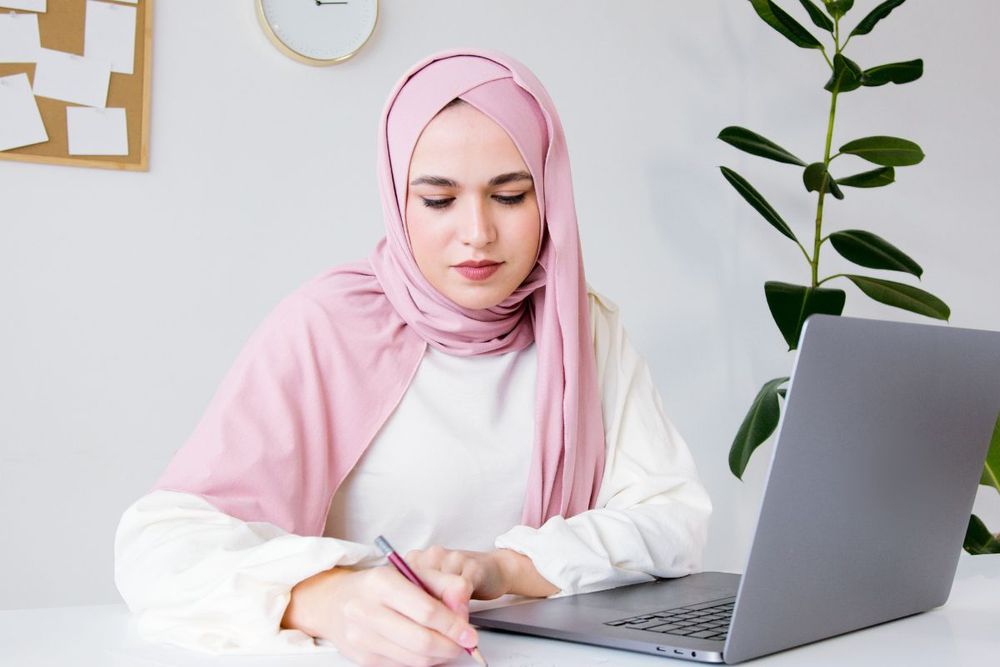 The UAE remains the most gender-equal country in the Arab World in 2022, thanks to an increase in the share of women in technical roles as well as for closing the gender gaps in primary education, according to Global Gender Gap Report 2022 released by World Economic Forum on Wednesday.

The UAE was ranked 68th globally in the report, improving four positions from last year, and also remained the second most gender-equal country in the Middle East and North Africa (Mena) region in 2022 after Israel.

The UAE along with Saudi Arabia, Egypt, Kuwait and Qatar closed their gender gaps in primary education. While in secondary education, the UAE, Algeria, Bahrain, Israel, Jordan, Kuwait, Lebanon and Tunisia achieved parity, but the overall share of enrolment in Jordan and Lebanon is considerably lower than in other countries, the report said.

Across the Political Empowerment subindex, the region’s highest subindex score is that of UAE while Kuwait sits at the bottom. It said only UAE has achieved parity at the parliamentary level.

Among the sub-indexes, the UAE has been ranked first in enrolment in primary, secondary and tertiary education, women in parliament and sex ratio at birth.

In the Mena region, the report said some progress was made in closing the economic gender gap in the region, with several countries improving women’s labour force participation and the share of women in technical roles. But the region’s score remains similar to the last edition, which gives a timeframe of 115 years to close the gap.

Out of 146 economies surveyed worldwide, just one in five has managed to close the gender gap by at least one per cent in the past year.

“The cost of living crisis is impacting women disproportionately after the shock of labour market losses during the pandemic and the continued inadequacy of care infrastructure. In face of a weak recovery, government and businesses must make two sets of efforts: targeted policies to support women’s return to the workforce and women’s talent development in the industries of the future. Otherwise, we risk eroding the gains of the last decades permanently and losing out on the future economic returns of diversity,” 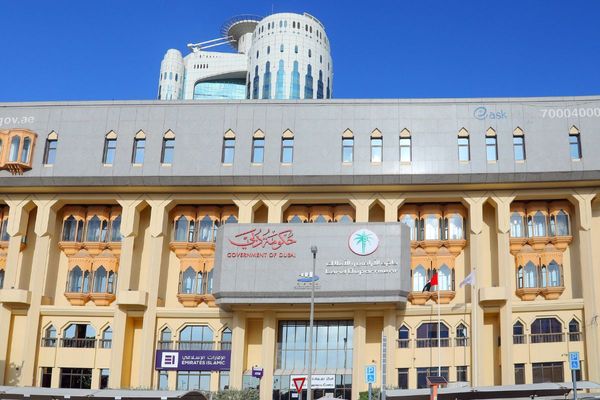 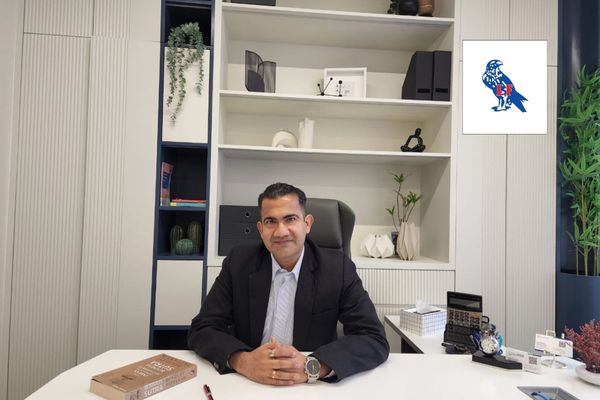