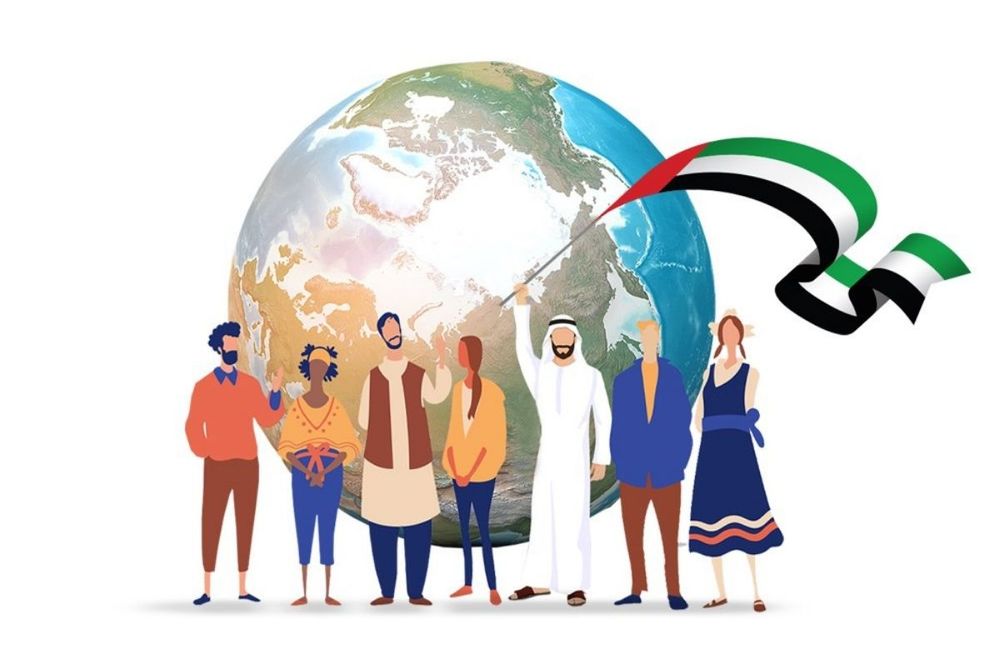 The UAE celebrates the International Day of Human Fraternity, designated by the United Nations (UN) General Assembly on an initiative by the UAE, Saudi Arabia, Bahrain and Egypt to make 4th February an annual occasion to encourage solidarity and unity between peoples and promote the values of tolerance.

The occasion constitutes the UN’s recognition of the UAE’s efforts to promote the values of coexistence and tolerance among followers of different religions.

Over the past decade locally, the UAE prioritised the establishment of institutions and authorities to promote the values of moderation, tolerance and respect for others and the values of peace and coexistence among citizens and residents.

the Ministry of Tolerance and Coexistence aims to establish a roadmap for establishing mechanisms to ingrain tolerance as a national value.

The International Day of Human Fraternity is the anniversary of the signing of the landmark Human Fraternity Document on 4th February, 2019, in Abu Dhabi, by His Holiness Pope Francis, Head of the Catholic Church, and His Eminence Dr. Ahmed el-Tayeb, Grand Imam of Al-Azhar, and Chairman of the Muslim Council of Elders.

The document led to the launch of initiatives that promote tolerance and coexistence, most notably the Abrahamic Family House in Saadiyat Island in Abu Dhabi, including a church, a mosque and a synagogue.

The UAE also hosts the annual Forum for Promoting Peace in Muslim Societies, one of the key forums in the Islamic world, which discusses issues facing humanity in the modern era resulting from sectarian and ideological conflicts in Muslim societies.

The country hosted the Global Conference of Human Fraternity that resulted in the signing of the Human Fraternity Document which aimed to activate dialogue on coexistence and fraternity among communities, to combat extremism and promote human relations.

The Zayed Award for Human Fraternity, an outcome of the document was launched in 2019 and aims to celebrate individuals and institutions that promote peace and coexistence.

The second edition of the Human Fraternity Festival began at Expo 2020 Dubai, a four day event organised by the Ministry of Tolerance and Coexistence, in collaboration with the Higher Committee of Human Fraternity, with a broad Arab and international participation including the participation of Al-Azhar and the Vatican. 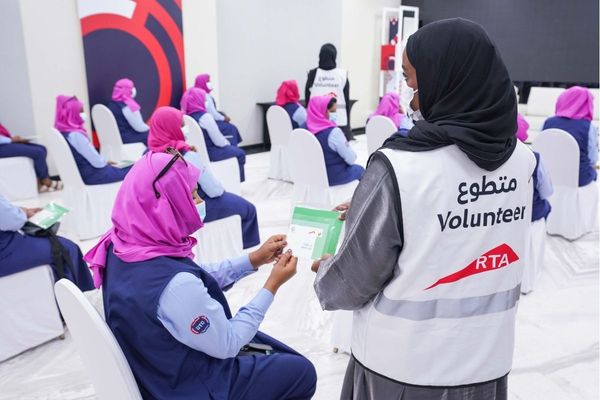 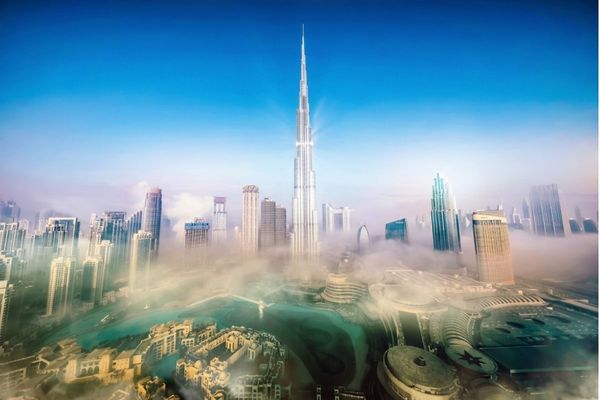