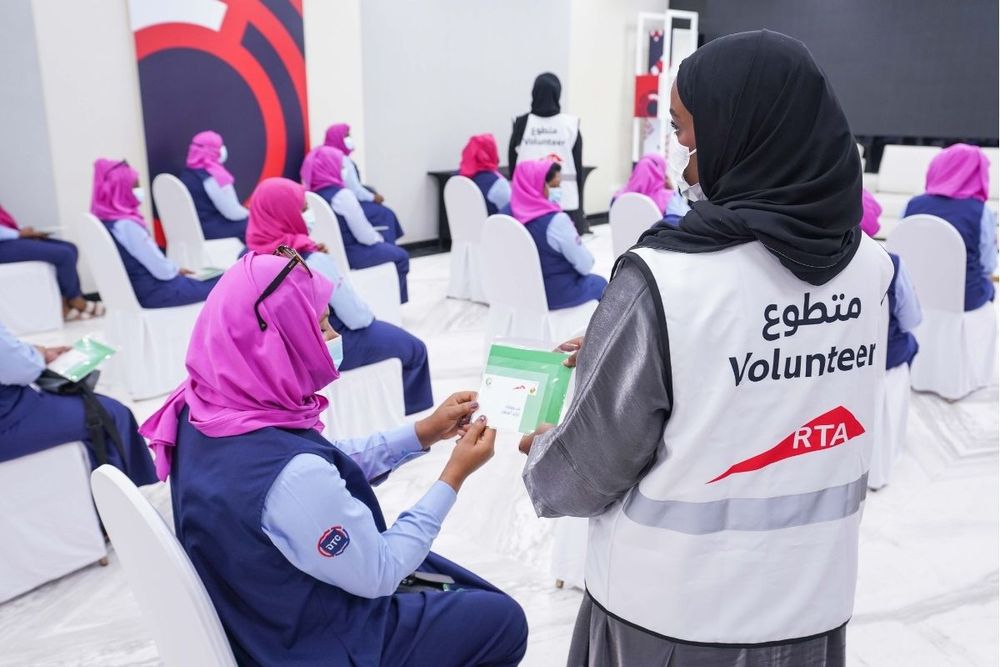 5,089,611 individuals were covered by 43 initiatives carried out by Dubai’s Roads and Transport Authority (RTA) in 2021 as a part of the corporate social responsibility (CSR).

“The initiatives included diverse events and activities such as the 100 million meals, typical Ramadan initiatives, donating reconditioned assets, Eid Joy to bring happiness to orphans, Kiswat Khair (Clothes For Good) for retrofitted uniforms, and the Charity Purse to name a few.

Initiatives were also associated with national events and campaigns such as the Flag Day, Commemoration Day, Reading Month, and the Emirates Mars Exploration Project.

Initiatives for the youth was done through the launch of the Youth for Public Transport Facebook group to encourage members to use public transport while also launching Tamkeen (Empowerment) programme to qualify youth in small and medium enterprises and also supporting initiatives of the Dubai Police to raise public awareness about the security and safety of beaches and cyber-crimes.

“Marking Zayed Humanitarian Day (19th of Ramadan), RTA distributed nol cards each worth 500 dirhams for buying Ramadan rations, which covered 242 taxi drivers and 200 bus drivers whose services  were terminated. RTA also staged the Tolerance Iftar where 2,000 iftar meals were distributed to fixed-income groups. RTA also donated re-conditioned assets, including 100 computers, to the people of determination and disadvantaged families,” she added.

As for the youth, RTA, in cooperation with Noon, HP and Keolis-Mitsubishi Heavy Industries, provided 14 laptops to the students who use the Dubai Metro and Tram most launched the 4th edition of the Tamkeen programme, which had developed the capacities of 100 beneficiaries through workshops in management, language and technology.

“RTA is keen to undertake initiatives targeting different groups and its CSR initiatives were rewarded with an international recognition through obtaining ISO 26000 certification by BIS for the third year in a row following assessment of its local and global community-oriented initiatives,” commented Al Mehrizi.

“RTA held several initiatives to mark the national events through benefiting employees as well as the community members. Examples include the Flag Day where the state flag was hoisted in main streets, Al Maktoum Bridge, Dubai Water Canal Bridge, Trade Centre Roundabout, Waterfall of the Dubai Water Canal, Tolerance Bridge on the canal, and pedestrian bridges on Al Wasl and Al Hadiqa Streets. The flag was displayed on the smart screens across Dubai streets, Dubai Metro screens and the internal screens of the RTA building.

RTA also took part in celebrations of Commemoration Day when the nation honours its brave martyrs by displaying the logo on the screens of the smart traffic systems.

RTA is keen to add to the social responsibility initiatives to the programmes that celebrate cultural events such as Reading Month, the first of its kind worldwide, which promotes the culture of science and knowledge.

“In line with this cultural initiative, RTA launched the virtual Help Me To Read initiative, which attracted 40 orphan children from fixed-income families. It also launched the Read with RTA app and rewarded readers with two million nol plus points. Initiatives run also included the Reading Advisor, a virtual initiative that brought together a group of RTA’s employees,” concluded Al Mehrizi. 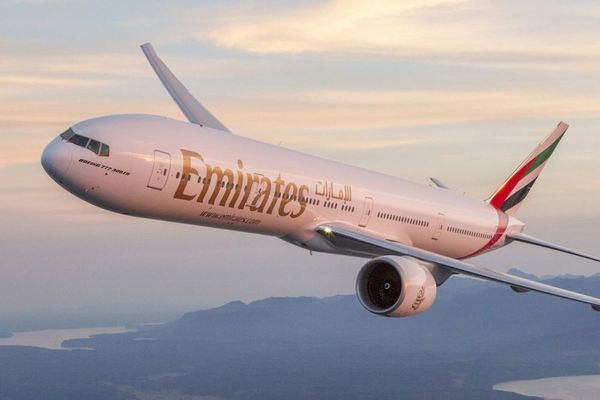 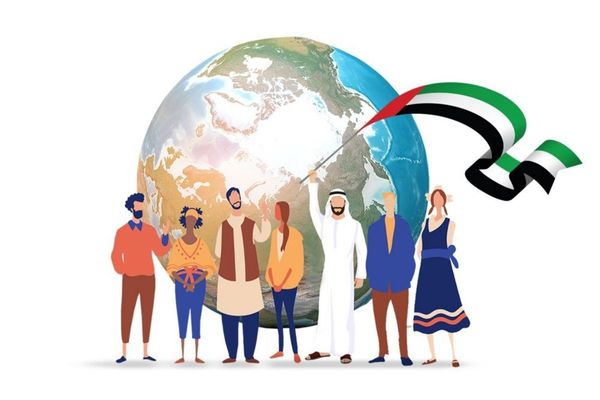