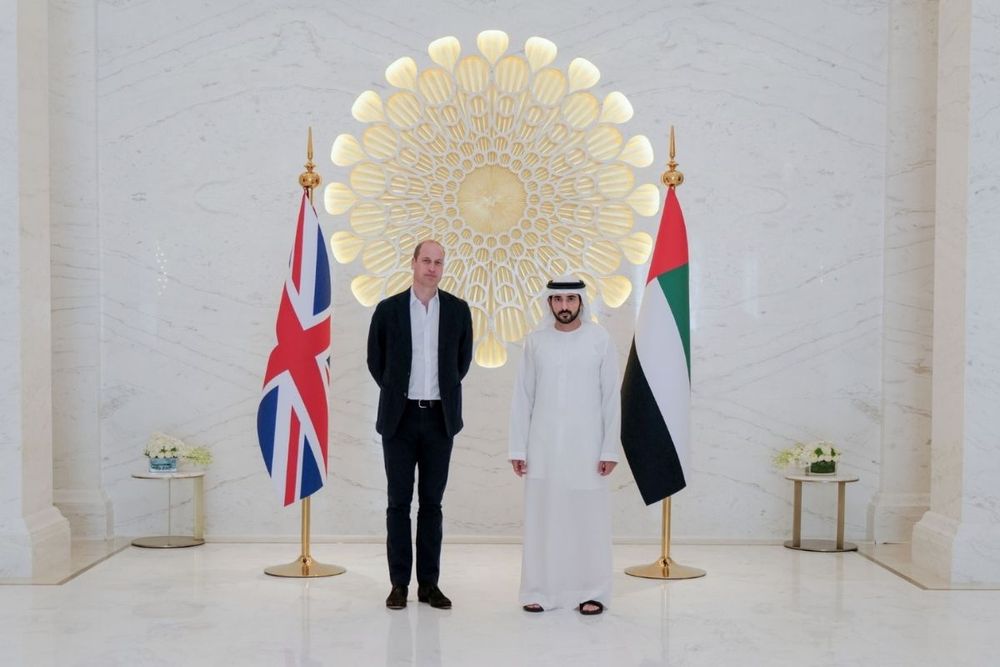 The government of the UAE has worked with the UK government to launch a toolkit to support financial institutions in tackling illicit financial flows in Illegal Wildlife Trade (IWT).

Ahmed Ali Al Sayegh, UAE Minister of State, has partnered with UK Minister Lord Tariq Ahmad of Wimbledon to launch the toolkit, which was launched at Expo 2020 Dubai to coincide with UN Wildlife Day.

In his remarks at the launch event, Al Sayegh noted,

"The illegal wildlife trade forms an intrinsically important aspect of illicit financial flows. The partnership between the private and public sectors is key towards mitigating and addressing this global issue. This is why I am pleased that members of the UAE’s Public-Private Partnership Subcommittee will endorse the IWT toolkit, which will mark a new step towards combating the illegal wildlife trade."

For his part, the UK Minister of State for South and Central Asia commented,

"I am delighted to launch the UK-led IWT Financial Flows Toolkit in collaboration with the UAE Government, TRAFFIC, WWF, and Themis. The toolkit builds on the landmark partnership agreement between the UK and UAE to tackle illicit financial flows and on the growing cooperation between our public and private sectors to tackle financial crime. Together we can fight back against the organised crime gangs who pillage and endanger our wildlife."

The illegal wildlife trade is the fourth-largest organised crime after drugs, human trafficking, and counterfeiting, costing US$23 billion annually. Wildlife trafficking does not only extinguish at-risk species and destabilise ecosystems, it also promotes corruption and undermines livelihoods around the world.

According to the World Wildlife Fund (WWF), approximately 20,000 African elephants are killed by poachers each year, and rhino poaching has soared since 2007 with an average death rate of around 100 rhinos per month.

In recent years, the UAE and its international partners have advocated stricter action against those engaged in the illegal wildlife trade and promoted increased coordination through each country’s financial sector. Through public-private partnerships, information sharing, and international cooperation, countries can establish strong foundations to detect and address illicit money flows that have a detrimental impact on economies and the environment.

The toolkit was developed with a focus on the Africa to Asia route, and highlights the importance of public-private sector cooperation in global financial centres, including the UAE, Hong Kong, and Singapore, to combat this trade. The IWT Financial Flows Toolkit has been translated into Arabic and Mandarin by the UAE Government and TRAFFIC’s China office.

It can be accessed at https://crime.financial/iwt. 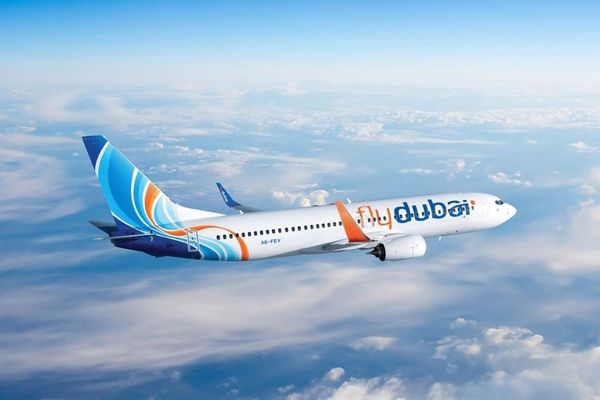 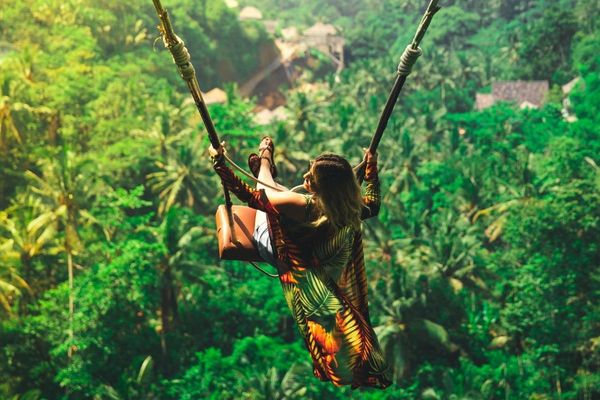