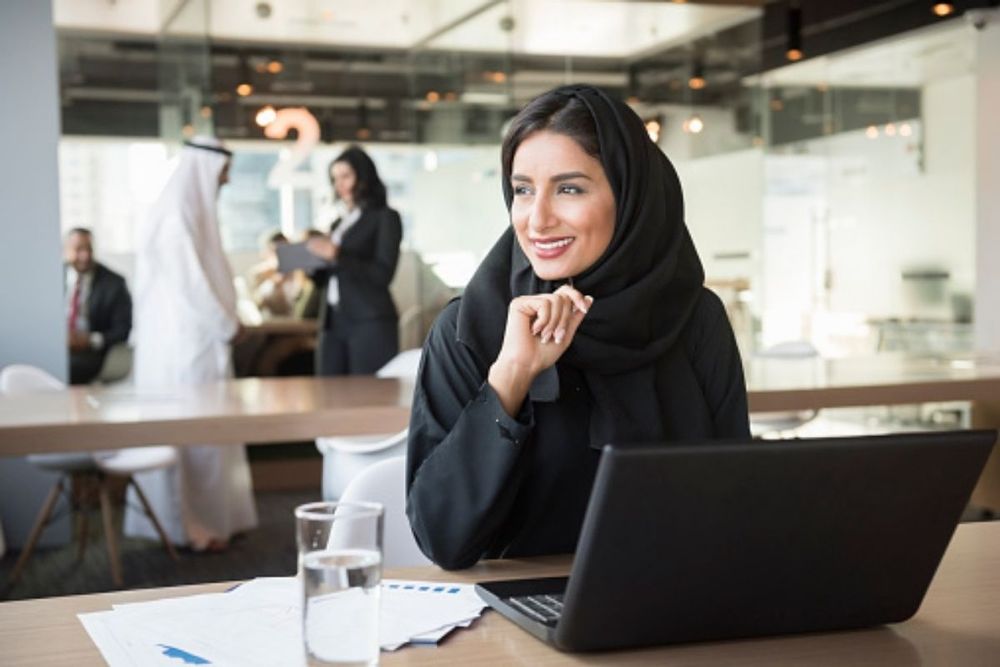 Afra Al Hameli, Deputy Director of the Strategic Communications Department at the Ministry of Foreign Affairs and International Cooperation (MoFAIC), said that since the nation's founding 50 years ago, the UAE has championed gender parity in all efforts to achieve political, economic, and social advancement.

"On International Women's Day, we honour the remarkable achievements of women across all fields who supported our development as a global community. In the UAE, women are celebrated as leaders of change and progress in society.

"Since the nation's founding 50 years ago, the UAE has championed gender parity in all efforts to achieve political, economic, and social advancement.

Having strengthened reforms to offer additional legal protections for women and building upon 50 years of national efforts to empower women, the UAE sets a powerful precedent for women's rights in the region.

The UAE has ranked first in the Arab world in the UNDP's 2020 Gender-Equality Index and is named the top country for women's safety in the Women, Peace, and Security Index 2021.

Regarding policy sector, the UAE ensures that women play a central role in driving the country's progressive and forward-looking approach at home and abroad. Emirati women represent 49.5 percent of MoFAIC employees. This includes female ambassadors in major diplomatic missions, including the UN Mission in New York, Egypt, Montenegro, France, and Poland.

Women have also excelled as prominent figures in the science and technology fields and played a central role in taking the UAE to space. Women made up 80 percent of the Emirates Mars Mission's scientific team, which launched the first interplanetary mission led by an Arab country.

The team behind the UAE Astronaut Programme, which produced the UAE's first astronaut, is made of 70 percent women. In addition, 50 percent of the employees at the UAE Space Agency are women. Notably, 61 percent of university graduates in scientific fields are women.

"Women's empowerment starts with a collective responsibility to recognise equal rights to education, as maximising their potential can only accelerate the path to a nation's advancement. As home to more than 200 nationalities, the UAE has resolved to promote equal access to education and economic empowerment for women worldwide," Al Hameli noted.

She concluded by saying,

"As the UAE forges ahead with the next 50 years, gender equality remains a key pillar of the nation as a hub for talent and female-led innovation. When women are at the table, outcomes for economic growth, social development, and peace improve. In this spirit, the UAE will continue to work with its international partners to reinforce women's leadership and ensure that future generations will thrive." 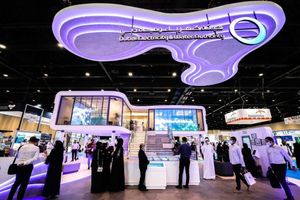 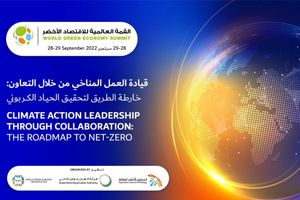 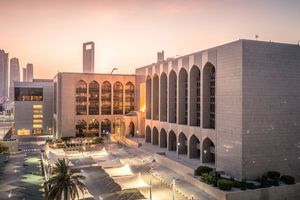 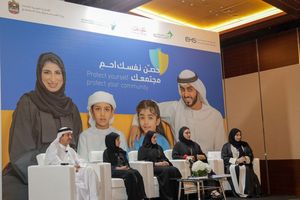 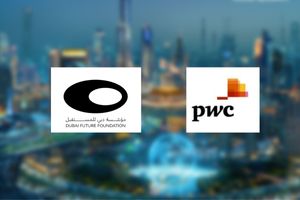 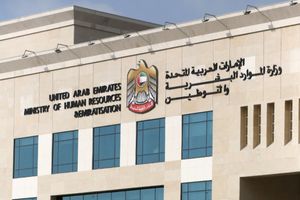 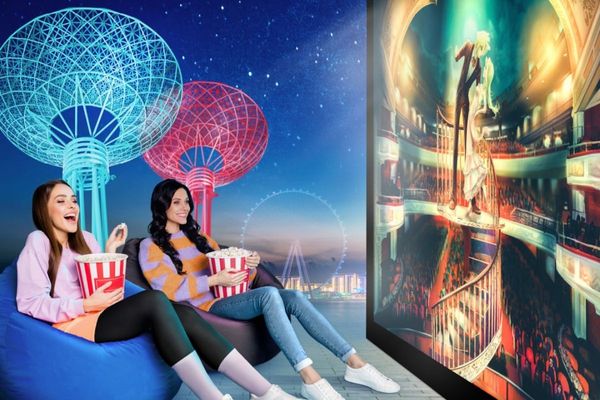 Movies Under The Stars at Bluewaters Dubai 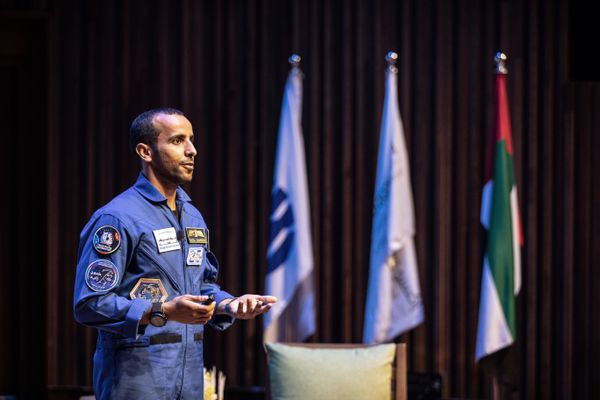