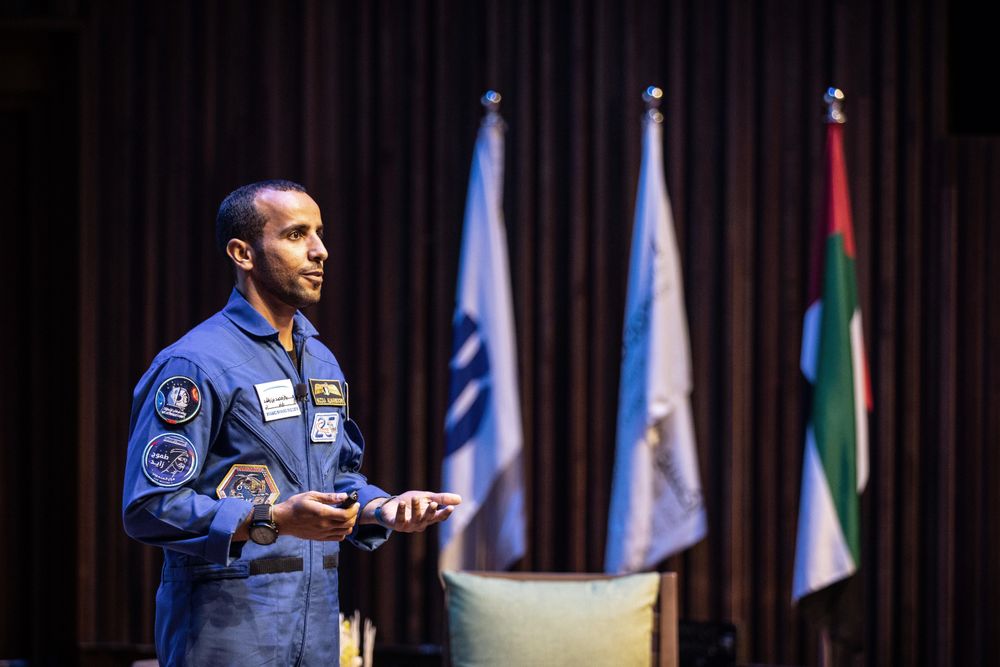 Emirati knowledge, innovation, culture and hospitality are bringing the world to Expo 2020 Dubai, with the total visit numbers now peaking at 17,434,222, an increase of 1.4 million in a week, driven by a spectacular line-up of events and performers.

A star-studded Friday night on 4 March showcased some of the best Emirati talent on offer. Al Wasl Plaza lit up with separate performances from the legend Mehad Hamad, and singer and composer Fayez Al Saeed. Al Saeed performed some of his best-known songs, such as Jazak Allah Khayr, Jeetak Ala Al Mawed and Yensa.

Mehad Hamad, a pioneer of Emirati song and arts, took the audience on a trip through the nation’s traditions and folklore, singing hits from his four-decade-long career including Bargen Laah, Wein Yal Ghayeb and Ya Qamar, often accompanied by an oud, while fans sang and danced along. Absent from the stage for over ten years, Mehad Hamad’s return to the spotlight was welcomed enthusiastically by Expo 2020 Dubai visitors, especially his new, younger generation of fans.

Joining an impressive roll call at Expo 2020 Dubai that includes the ever-popular Balqees Fathi, Abdullah Al-Mustareeh Al-Nuaimi and Abdullah Belkhair, one of the UAE’s biggest artists Hussain Al Jassmi, Expo 2020 Dubai Ambassador and a voice on the Expo song This Is Our Time, is due to perform on 9 March.

The luminous world of entertainment has been matched by leading lights from the future of space exploration throughout the event. Hazza Al Mansour, the first Emirati in space, was joined by fellow Emirati Nora Al Matrooshi the Arab world’s first female astronaut at Expo 2020 in October, 2021. Al Mansour returned to Expo 2020 Dubai in December and was joined by UAE astronaut Sultan Al Neyadi, who trained alongside him for his mission to the International Space Station in 2019.

Looking to the future, one of the rising stars of Expo 2020 Dubai’s Space Week in October was Mohammed Al Mulla, an Emirati trainee who was chosen from more than 4,000 candidates to join the second batch of the UAE Astronaut Programme.

Leading thinkers are gathering as Expo 2020 Dubai hosts International Women’s Day on 8 March – held under 2022’s theme of #BreakTheBias – with a full programme to mark the occasion.

In addition, popular Iraqi artists, Aseel Hamim and Majed Al Mohandes will wow crowds during the final session of Expo 2020 Dubai’s Jalsat Nights on the Jubilee Stage on 15 March. Following in the footsteps of Bonnie Tyler and Boney M, some of the other musical legends due to perform on Expo 2020 Dubai stages include Ireland’s Chris de Burgh at Al Wasl Avenue on 11 March, and British reggae band UB40 at Festival Garden on 13 March.

With more world-class experiences and activities still to come during the final three weeks before Expo 2020 Dubai closes on 31 March, visitors are taking up the mantra ‘It’s Now or Never Before It’s Gone Forever’. 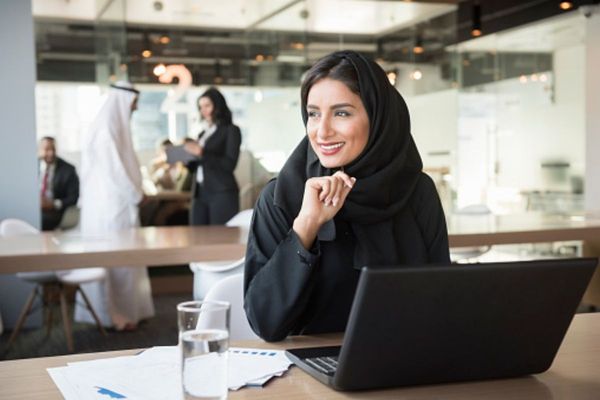 UAE women are leaders of change and development in society : Afra Al Hameli 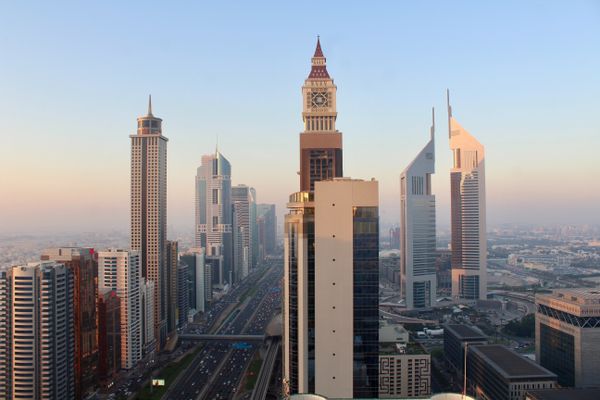