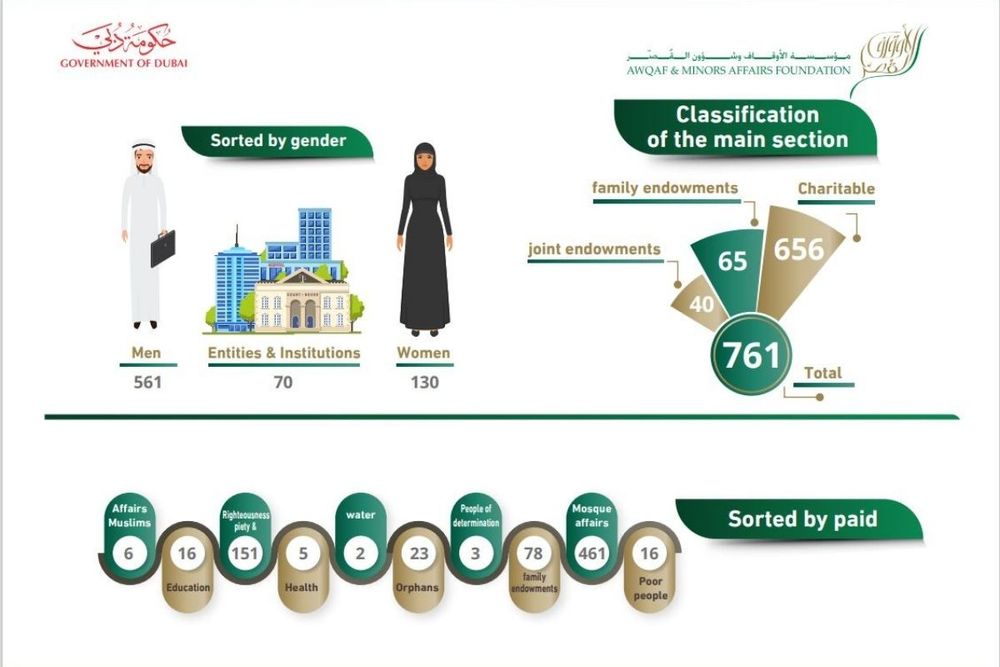 Dubai’s Awqaf and Minors Affairs Foundation (AMAF) today said the total number of endowments registered under it stands at 761 at the end of 2021. The assets of the total endowments, which belong to 445 donors, represent a total value of AED7.71 billion.

The registered endowments include charitable, progeny and joint endowments.

His Excellency Ali Al-Mutawa, Secretary-General of the Awqaf and Minors Affairs Foundation, said:

“Guided by the social development vision of His Highness Sheikh Mohammed bin Rashid Al Maktoum, Vice President and Prime Minister of the UAE and Ruler of Dubai, the Foundation has worked to raise the role of endowments in enhancing culture, education, health and scientific research. Endowments have emerged as a significant contributor to Dubai’s social and economic development."

The Foundation's investments are aimed at enhancing the community’s happiness and quality of life, in line with the government’s strong focus on human welfare. The Foundation is committed to working with its partners and all stakeholders to match the objectives of donors with the needs of society, he added.

Al-Mutawa also praised the contributions of women to endowment activity in 2021, which he said reflects their awareness of the importance of charitable endowments. 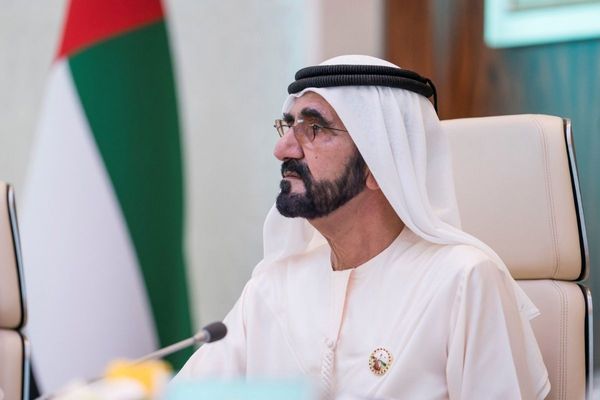 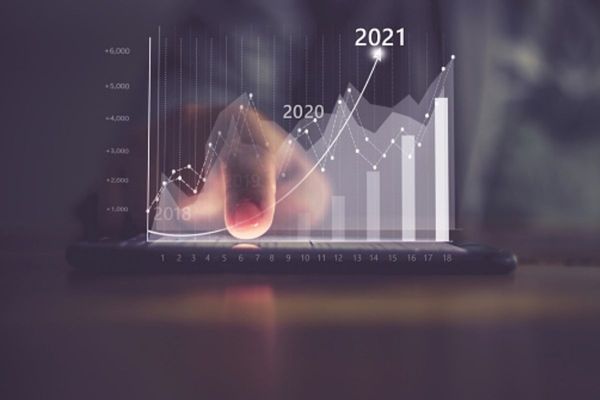