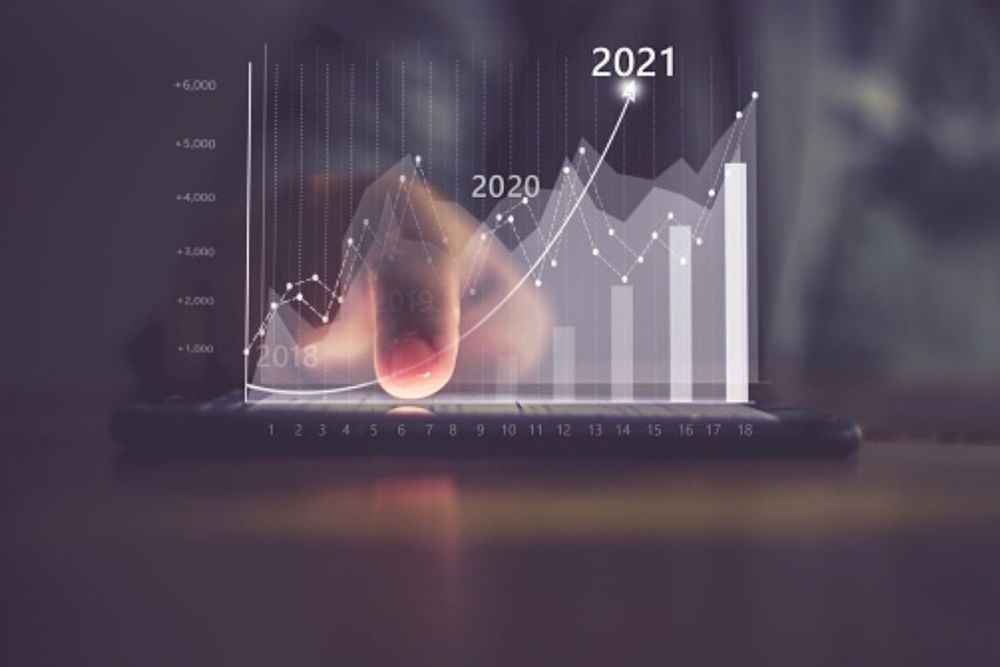 Etihad Credit Insurance (ECI), the UAE federal export credit company, held its first board of directors meeting in 2022, chaired by Abdullah bin Touq Al Marri, Minister of Economy and Chairman of the Board, at the company’s branch in Dubai.

The meeting discussed key economic performance indicators in 2021, its achievements in accomplishing its targets and objectives and its plans and strategies for the next phase.

Al Marri began the meeting by expressing his thanks and appreciation to the former ECI Chairman Mohamed Hadi Al Hussaini, Minister of State for Financial Affairs. He then applauded the management for its substantial contributions to the economy, exceptional business performance, active participation in government initiatives, and firm resolve to support businesses and boost competitiveness in regional and international markets.

"The ECI has achieved record milestones to accelerate national economic diversification and boost trade, exports, and investments globally. Despite the pandemic's significant impact on the global economy, the ECI has remained committed to its mission of enhancing the growth and competitiveness of businesses by increasing its trade finance support,"

He was appointed ECI Chairman under the new Board approved by the UAE Cabinet in November 2021 and welcomed by the board.

During the meeting, the board reviewed the company’s annual report and its activities and achievements in 2021. The report showed that the ECI’s support to UAE’s exporters and SMEs has seen three-digit growth, with non-oil trade secured reaching AED11.4 billion, a 128 percent growth compared to AED5 billion in 2020.

It also revealed that the export credit agency has issued 6,620 revolving credit limits in 2021, up 229 per cent from the 2,013 facilities a year earlier. The value of exposure it has underwritten has increased by 266 percent to reach AED5.6 billion from AED1.53 billion during the same period.

The ECI has protected and facilitated non-oil exports to 92 countries against 75 in 2020, covering 18 sectors as against 15 in 2020. Among the top destination for exports and re-exports are Saudi Arabia, Iraq, India, Oman, Kuwait, Jordan, Egypt, South Africa, the United Kingdom, Hong Kong, and France.

Al Marri commended the ECI for completing its third year of operations in the UAE with an enhanced ecosystem of partnerships that add value to the non-oil GDP, employment, and SMEs sector development. He also hailed the third consecutive AA- international rating confirmation of the company rating from Fitch and the Permanent Membership of the ECI in the Berne Union, last October.

"Etihad Credit Insurance's outstanding performance and continued success in leading the efforts to enhance UAE’s exports speeds up and sustains its economic diversification plans, in line with the vision and directives of our wise leadership, the new phase of growth and the ‘Principles of the 50’."

Moreover, he praised the ECI’s role in protecting SMEs from insolvencies by recovering more than AED85 million worth of non-payments in the last three years and liquidating claims worth AED7.9 million.

"The ECI’s success is largely due to the focused implementation of its 10-year roadmap. By securing businesses’ liquidity, protecting their payments, and providing access to international markets, the ECI has contributed to the acceleration of the UAE’s recovery during the pandemic."

In line with the directives of the ECI board, the management has acted on addressing the challenges faced by exporters, particularly the increased costs of financing and higher rates of rejected applications.

It ended 2021 with record financial performance and triple-digit growth in various aspects of the business, including gross written premium growth of 510 percent from AED17.9 million to AED 109.5 million in 2021.

Since its operations start-up till 2021, the ECI supported non-oil GDP by insuring payments of manufacturers and traders for AED19 billion, of which 60 percent were provided in 2021 alone.

In 2021, the ECI launched its Political Risk Insurance solution for the first time, to provide financial protection to UAE investors and businesses that face the possibility of losing money because of political events. A strategic partnership was established with DP World, in the World Logistic Passport programme to enhance the competitiveness of exporters. 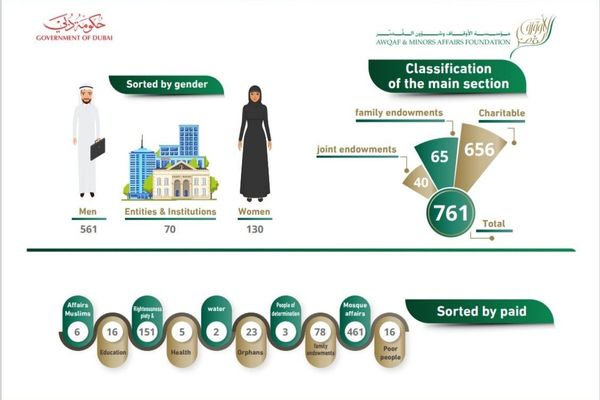 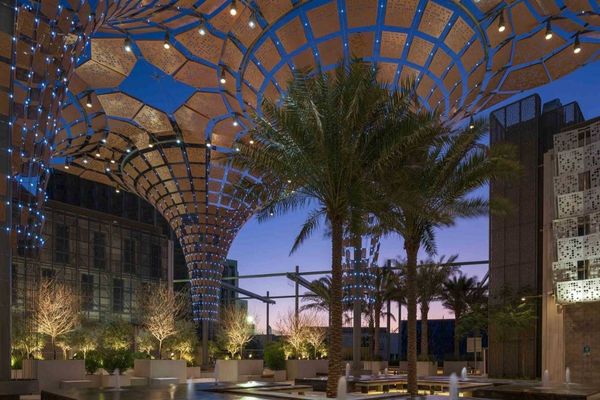