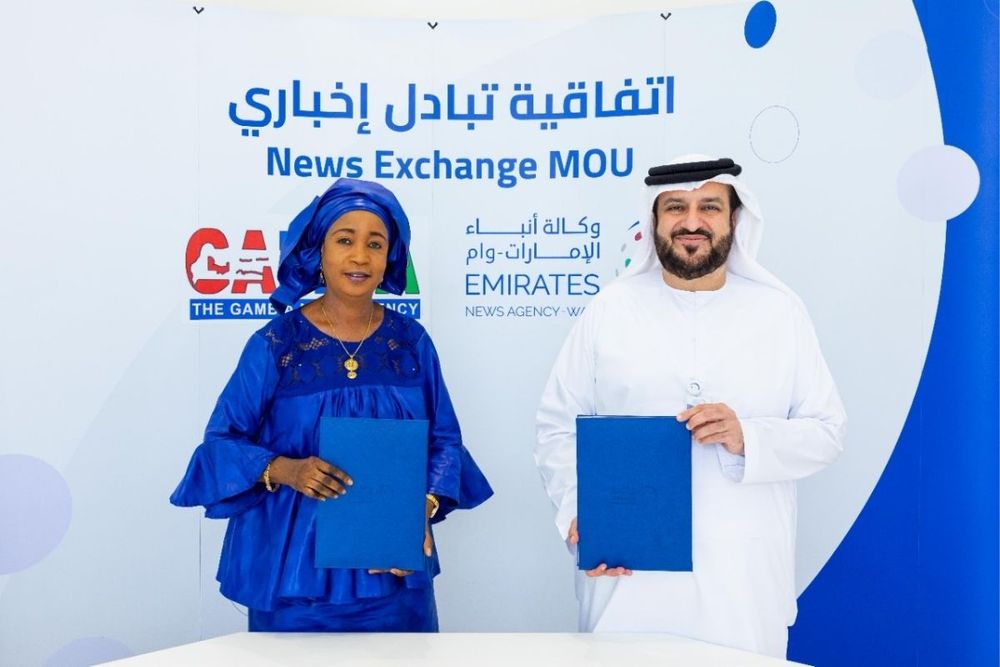 The Emirates News Agency (WAM) and the News Agency of the Gambia signed today a cooperation agreement to strengthen collaboration in the field of news exchange and media training.

The agreement comes as part of WAM's keenness to strengthen its partnerships with various media outlets worldwide and consolidate its presence on the international scene as a reliable multilingual news outlet.

Under the agreement, signed at the head office of WAM in Abu Dhabi by Mohammed Jalal Al Rayssi, Director-General of WAM, and Istaou Davis, Director General of News Agency of the Gambia, the two parties will exchange daily news stories in English and other languages, as well as photos and videos, for use and distribution on the various media platforms run by the two news agencies and their partners in various languages.

Al Raisi said the agreement falls within WAM's keenness to support the media sector on account of its significant role in promoting sustainable development in the two countries.

He added that WAM is looking forward to Gambia's participation in the Global Media Congress, which will be organised in November in Abu Dhabi, adding that the Congress will significantly contribute to strengthening ties between the participating media outlets locally, regionally and internationally.

For her part, Davis said she is looking forward to enhancing cooperation with WAM and benefitting from the multiple media services it's providing in various languages.

She added that the African news agency will significantly contribute to the Global Media Congress and its objectives of supporting the sustainable development efforts in the participating countries. 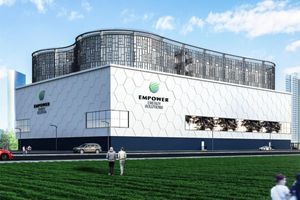 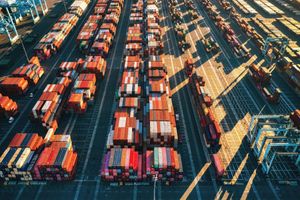 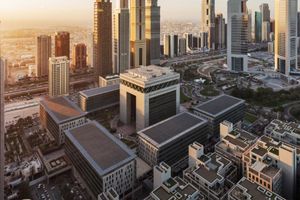 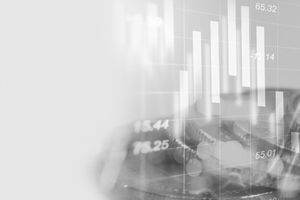 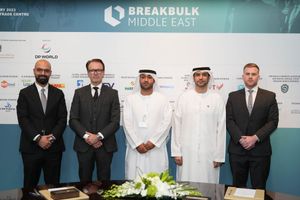 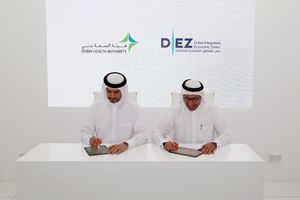 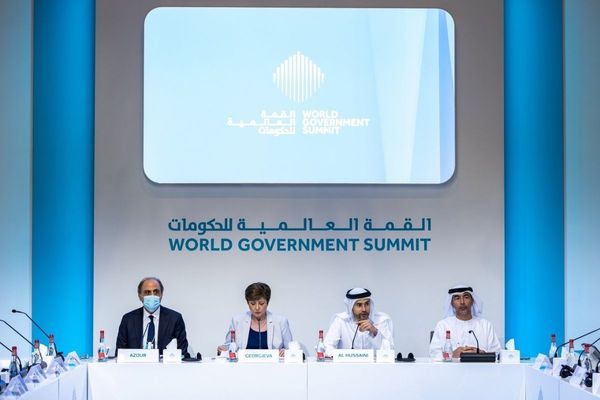 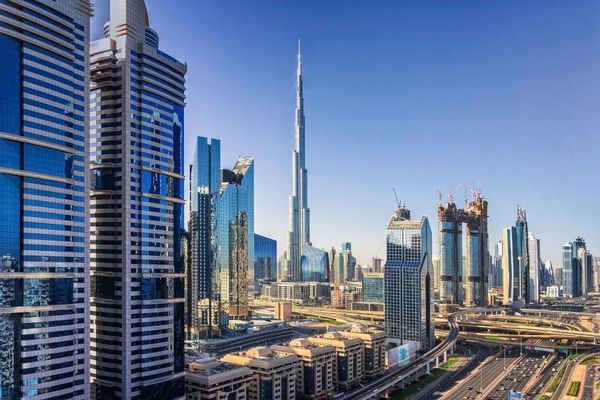