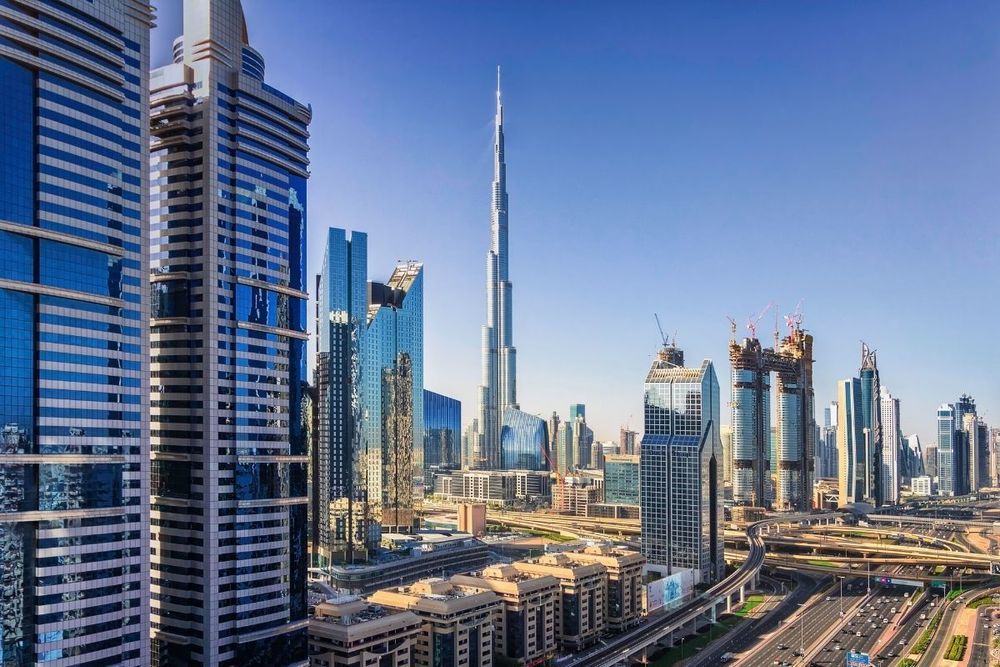 It’s almost two years since the lockdown was enforced in the city due to Covid-19. The period that followed was filled with uncertainty and trepidation not just globally, but also for developers in Dubai.

As Dubai transitioned through the lockdown in a cautious yet sustainable manner under its visionary leaders, developers adopted a ‘wait and see’ approach. Prices in the secondary market, already at the bottom of a six-year cycle, took a momentary plunge as a result of job losses in industries directly affected by the pandemic. While this was not a normal market, it was definitely not the climate in which to launch new projects.

However, this did not mean developers were dormant, construction sites across Dubai remained active and developers were still busy planning projects for the future with a focus on sustainability and smart technology, while also planning communities for post Covid lifestyles where people would work from home or in a hybrid model.

There was renewed confidence in Dubai, both domestically and internationally. This confidence was buoyed by the attitude and actions of the leaders of Dubai who saw the pandemic as an opportunity to thrive rather than just survive. Some of these actions included the decision to postpone Expo 2020 Dubai for 12 months, the announcement of the Dubai 2040 Urban Master Plan, implementation of changes to visa programmes and 100 per cent company ownership, the successful rollout of the vaccination programme and DLD’s introduction of fractional ownership. Complemented by these, Dubai was back stronger than ever.

Developers sensed this and began not just launching, but also selling out in record times. I have always likened the relationship between developer sales and secondary sales to the pendulum of a clock, swinging from one to the other. When secondary prices are low, developers, hesitant to reduce prices, get creative with their offers that include DLD waivers, service fees 53waivers, post-handover payment plans and even guaranteed returns for fixed-term periods. Evidence that the pendulum has swung back towards developer sales is clear.

In December 2021, 54 per cent of DLD transactions were title deed transactions compared to 71 per cent in January last year. According to Property Finder data, month on month (October-November 2021) there was a 6 per cent swing in favour of primary sales. It’s only a matter of when rather than if primary sales will reach parity with secondary sales. What is most encouraging is that Dubai is no longer just seen as an investor market or a place for high-net-worth individuals. While the prime and super-prime market has witnessed some incredible results and growth in the past 18 months, there has also been a rise in first-time buyers now availing of 80 per cent loan-to-value mortgages, and payment plans and offers from developers. Residents are looking at Dubai as being their home for the mid to long-term rather than the typical short to mid-term.

They are buying across all segments and are no longer only in prime locations. The levels of launches of new projects planned for 2022 are reminiscent of 2016-17. Of the big differences I have already noticed in the past year is that products being offered today are vastly superior to ever before. They feature well-thought-out floor plans, more contemporary finishes in line with global trends and increased amenities and facilities for the residents to enjoy. Today, developers need to offer something that is not readily available in the market, and it’s genuinely refreshing to see the products being offered now to buyers. We live in the age of information being available at the touch of a button.

Today’s consumer is more educated than ever before and makes informed decisions based on data. Mo’asher, an initiative of the Dubai Land Department in cooperation with Property Finder, releases a monthly report of Dubai’s official sales-price index. Again, another step towards transparency in Dubai’s ever-maturing market. Buyers know what they want and recognise value for money when they see it.

Dubai as a city continues to demonstrate value for money per square foot on a global scale. This hasn’t gone unnoticed and I expect that international buyers across Europe, the UK, Canada and Russia amongst others to continue to grow.The Dubai 2040 Urban Master Plan is the seventh development plan for the emirate since 1960. Between 1960 and 2020, the population of Dubai has multiplied 80 times from 40,000 in 1960 to 3.3 million and the expected population growth will exceed 5.5 million.

Areas highlighted include Deira and Bur Dubai, Downtown and Business Bay, Dubai Marina and JBR, and two new centres – Expo 2020 Centre and Dubai Silicon Oasis Centre. There has also been a surge in branded residences globally in the past decade. According to a Saville Branded Residence global report (2021) the UAE ranks third in the world, with Dubai being the number one city, ahead of Miami, New York, Phuket, Bangkok and London.

This popularity is set to continue in Dubai with developers collaborating with leading global brands from hospitality (Emaar-St Regis, Select Group-Six Senses and the iconic One Za’abeel-One&Only), fashion (Emaar-Elie Saab, Dar Al Arkan-Missoni) and luxury cars (Emaar-Lamborgini, Dar Al Arkan-Pagani) to name but a few.

My thoughts for what lies ahead are that prices will continue to rise due to supply chain issues and inflation, but more importantly, so will demand. Even with the expected interest hikes to be implemented during the year, we have already noticed an increase in rents across many communities, which in turn, encourages investment in Dubai’s real estate market.

A word of caution to developers is to continue offering value-for-money homes and communities that enhance the quality of life that aren’t available in today’s market. They should in these times of high demand resist the temptation to with-draw offers such as DLD waivers and/or post-handover payment plans, which could result in the pendulum swinging back towards the secondary market. 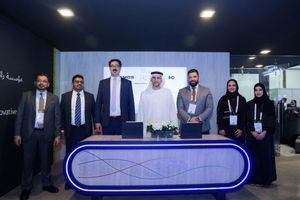 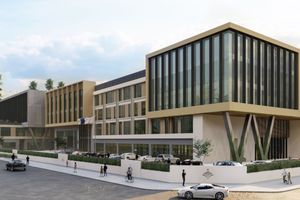 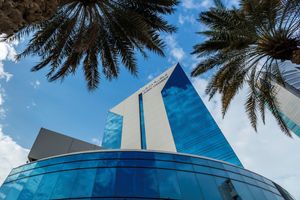 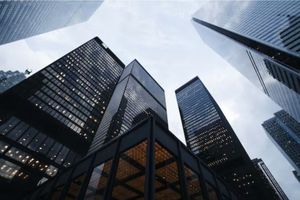 Dubai realty reports over AED989 million in transactions on Tuesday 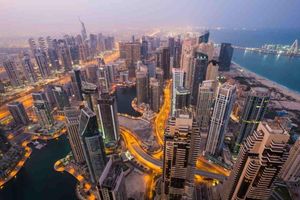 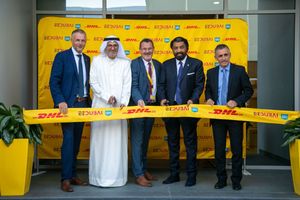 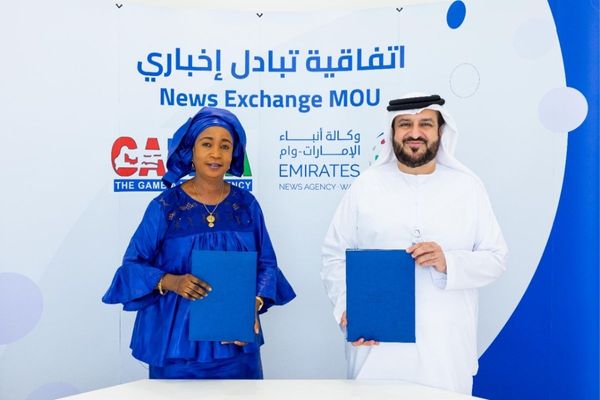 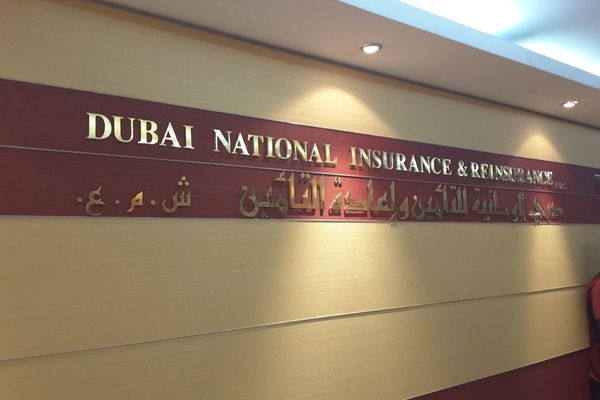