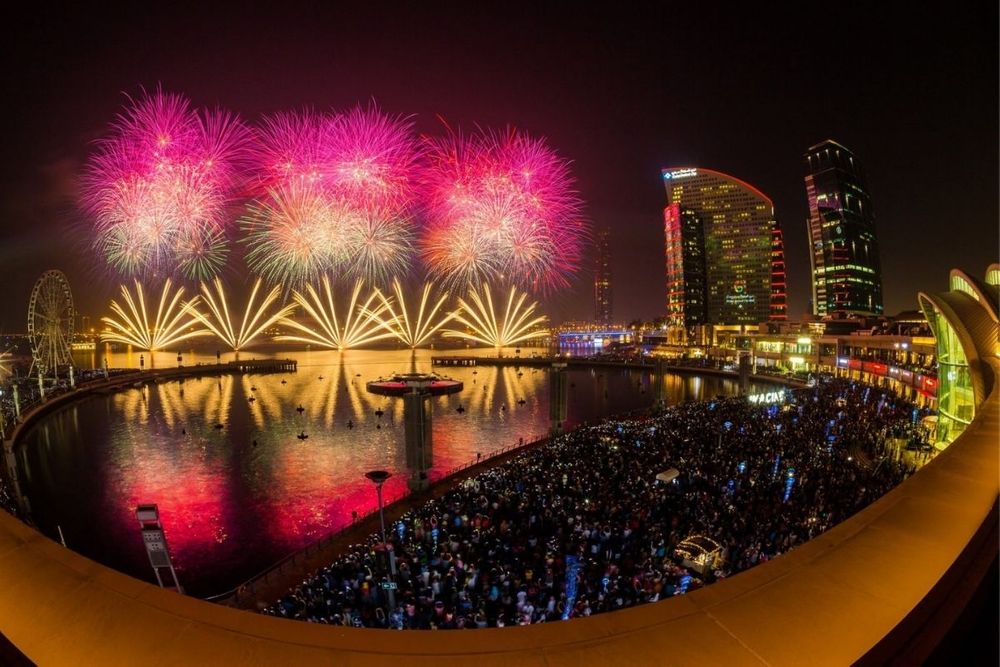 Dubai’s Roads and Transport Authority (RTA) has announced special offers and "premium services" to watch the grand spectacle from marine transit modes like the Dubai Ferry, waterbus and the abra.

The Dubai Ferry will start cruising from 10pm on New Year's Eve, continuing up to 1.30am. The waterbus and abra journeys will start at 10.30pm and end at 1.30am.

Abra: It will commence from the Marina Mall station (Dubai Marina) at a fare of Dh125 for adults, with children under the age of two going for free.

Dubai Ferry: Journeys will start from the Marina Mall (Dubai Marina), Al Ghubaiba and Al Seef stations (Dubai Creek). The fare is Dh300 for the silver class and Dh450 for the gold one. Children aged between two and 10 will get a 50 per cent discount on ticket fares, while those aged less than two go aboard for free.

Abra: Journeys will start from Al Jadaf, Dubai Festival City and Al Ghubaiba Marine stations at a fare of Dh125 for adults. The ride is free for children aged under two. 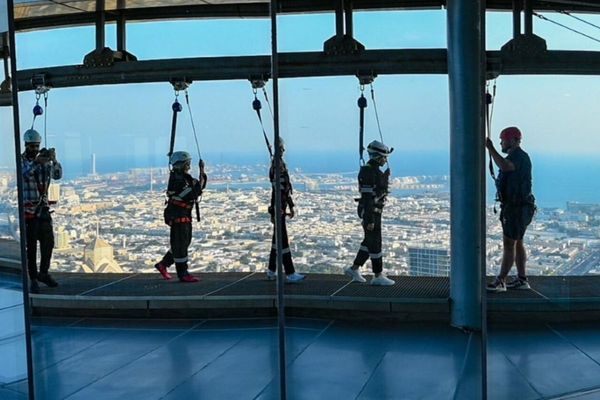 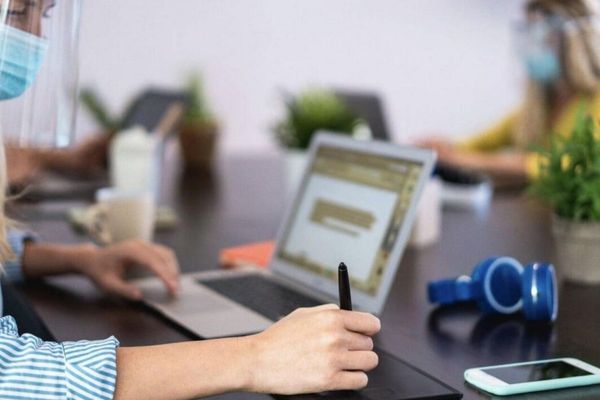