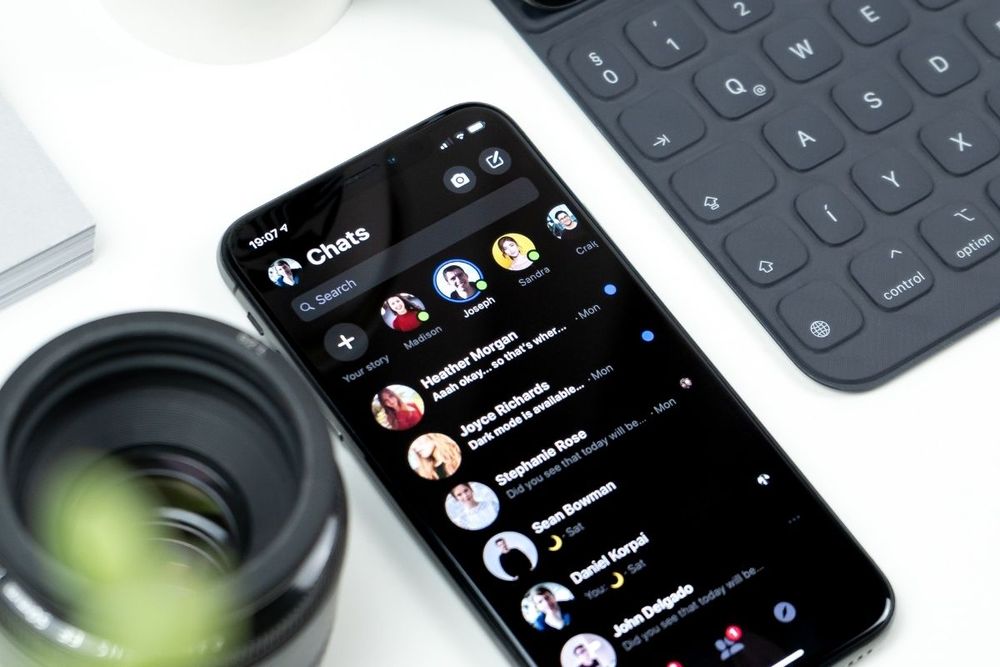 WhatsApp is testing out a much larger 2GB cap for file transfers between users of the instant messaging platform, reports WABetaInfo.

WhatsApp's file-sharing capabilities have become a key feature of the service, and the app has included the ability to share media files within conversations since 2017, but its 100MB file size limitation hasn't changed in that time.

However, according to iOS screenshots shared by WABetaInfo, the Meta-owned service has been trialing a new 2GB file size limit for some users in Argentina over the last few days.

Upping the limit to 2GB should make the platform a lot more amenable to sharing video clips and other large media file types, which would also be securely transferred via WhatsApp's end-to-end encryption.

It's not clear if the change is just a temporary localized test or the beginning of a wider rollout, but WhatsApp often performs trials of new features in development in this way, so there's a good chance it could become the norm for all users of the service at some point in the future.

Other new features WhatsApp has recently been testing include the ability to conduct polls within groups on the chat platform and the option of iMessage-style message reactions. 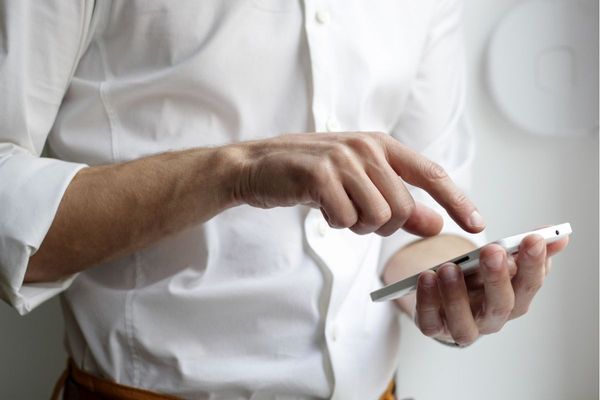 Use WhatsApp Business on Multiple Devices 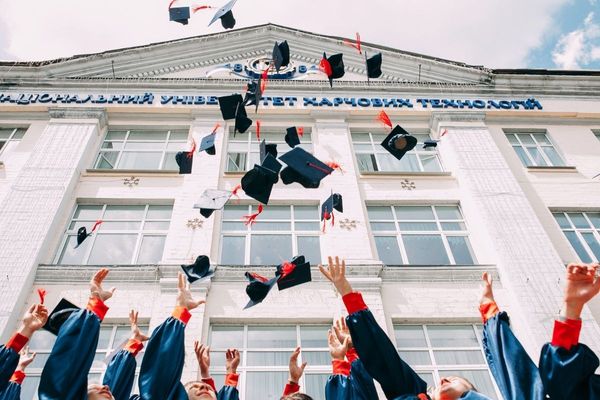