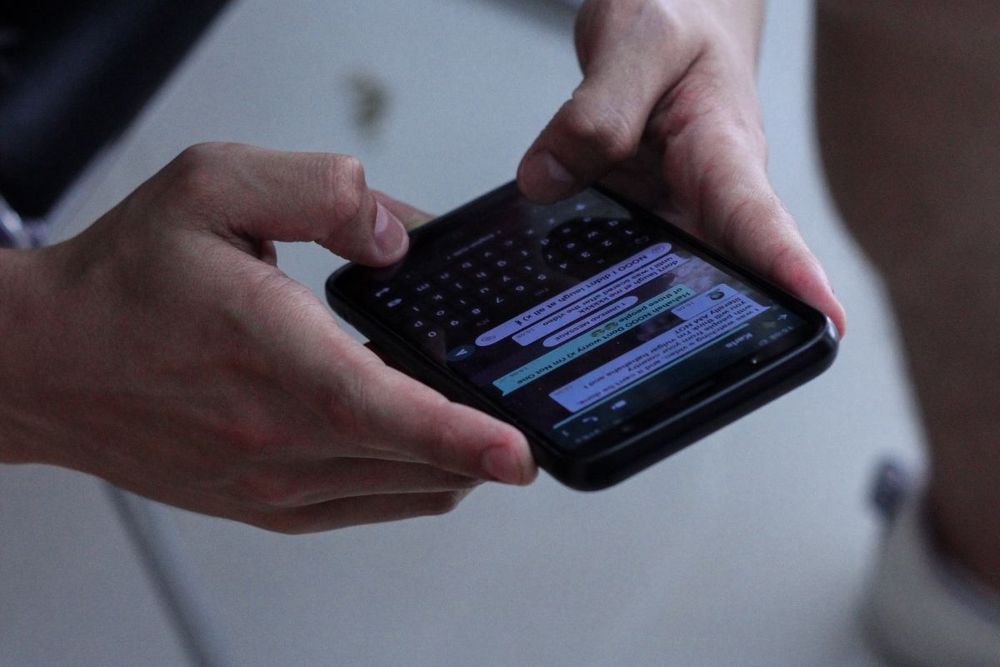 WhatsApp's plan to bring iMessage-style message reactions to the massively popular chat platform appears to be entering its final stages, based on new screenshots shared by WABetaInfo.

WhatsApp has been working on message reactions – or "Tapbacks" in Apple Messages parlance – for some time, with evidence of their development first coming to light last summer.

The feature gives messaging app users a quick and easy way to respond to a message (a thumbs-up or thumbs-down in iMessage, for example) without having to type out a lengthier text-based reply.

Early hints that message reactions are coming to WhatsApp suggested the functionality and appearance of the feature hadn't been properly fleshed out, but the latest images give users a better idea of how they're likely to work.

Similar to Facebook Messenger, WhatsApp users will see a row of emoji just above a message, although it's not immediately clear from the pictures whether this is after a long press or the tap of a new button.

The six emoji currently present include thumbs up, heart, face with tears of joy, face with open mouth, crying face, and folded hands. When a reaction is chosen, it appears in a smaller profile below the message.

Notably, Facebook Messenger includes a plus button in its reaction options to access a full emoji picker, but currently this doesn't appear in the WhatsApp screenshots and it's not known if one will be added in time.

According to WABetainfo, WhatsApp plans to bring the message reactions to WhatsApp on both iOS and Android, possibly in an upcoming beta before being rolled out to the general public. The app specialist also adds that reactions will be end-to-end encrypted, just like messages shared over the platform. 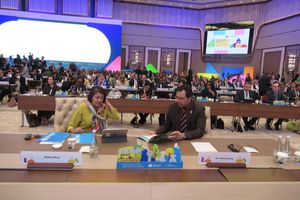 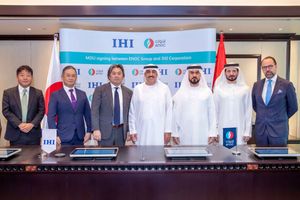 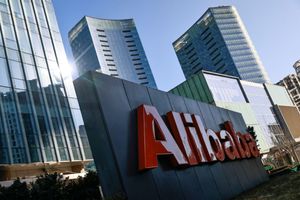 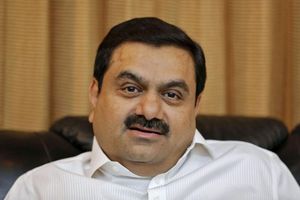 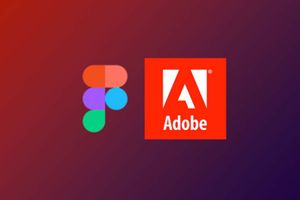 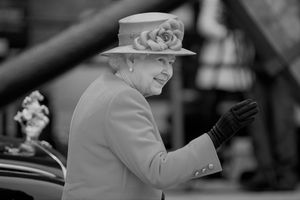 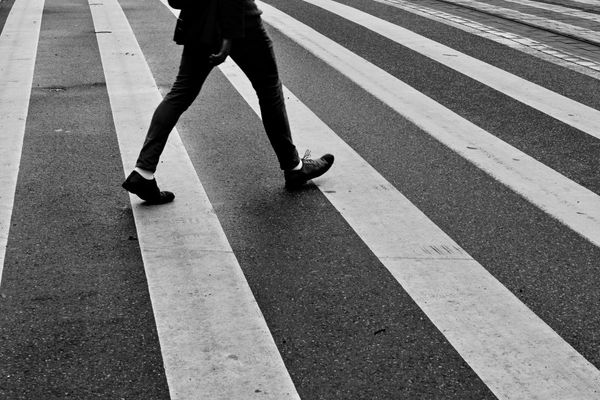 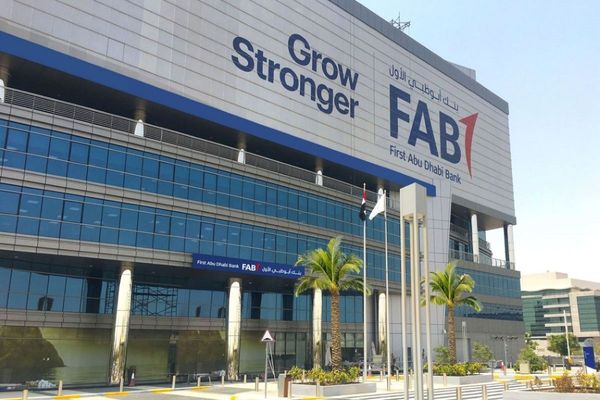