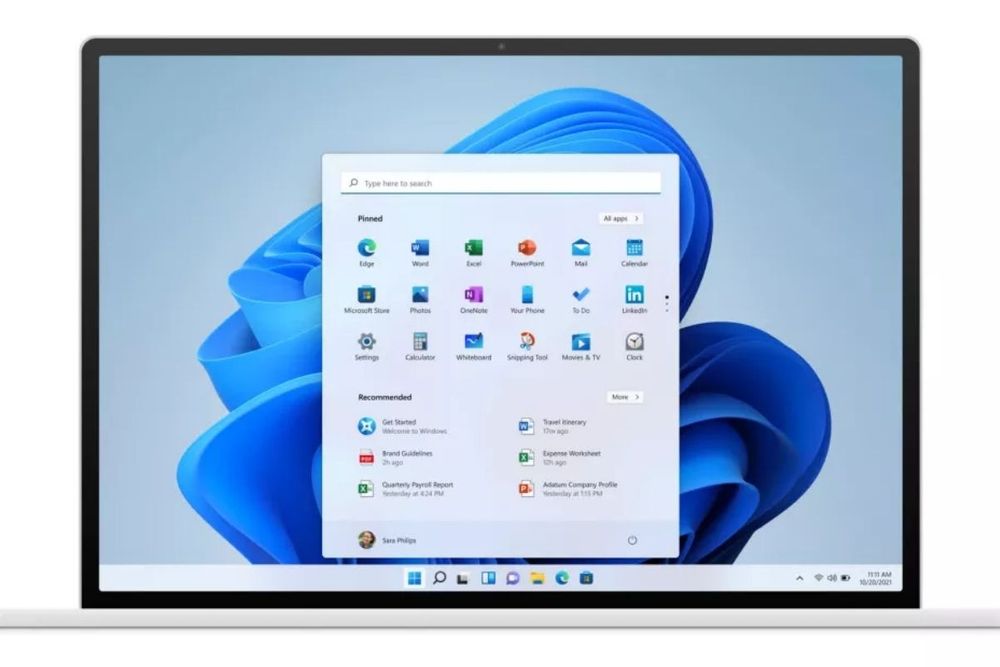 The latest Windows 11 Insider build suggests Microsoft is now gradually improving the usability and flexibility of its new OS, with subtle changes to the Start Menu and Taskbar and a more independent Settings app. This preview also comes with connectivity improvements and plenty of bug fixes.

A new layout, centered position and rounded corners of the Windows 11 Start Menu have arguably made it a case of form over function, given how it lacks the customization options and flexibility of the Windows 10 version. Along with the Taskbar, these two components form a crucial part of the Windows experience, which is why Microsoft has announced a few usability enhancements in the latest Windows 11 Insider Build 22509.

Although a subtle change, the Start Menu can now be tweaked to show an extra row of content, either under Pinned or Recommended section. The taskbar, meanwhile, will now show the date and clock on secondary displays, too, like it currently does in Windows 10. It also won’t display overly sized icons in case you’ve set system scaling to 125 percent.

The Settings app, which looks and works much better in Windows 11, is getting more self-contained and will no longer open the Control Panel to access Advanced sharing settings like Network discovery, File and printer sharing, and Public folder sharing. These will now appear under ‘Advanced Network Settings’ in the app. The preview build also restructures how app notifications are displayed for calls, reminders or alarms, while switching to airplane mode now preserves the Bluetooth/Wi-Fi setting if you previously turned on the radios with the airplane mode enabled.

Additionally, Microsoft has brought several improvements to the Narrator experience on its Edge browser and has also included nearly two dozen bug fixes for various Windows components, including the Taskbar, Input, Windowing and Settings. 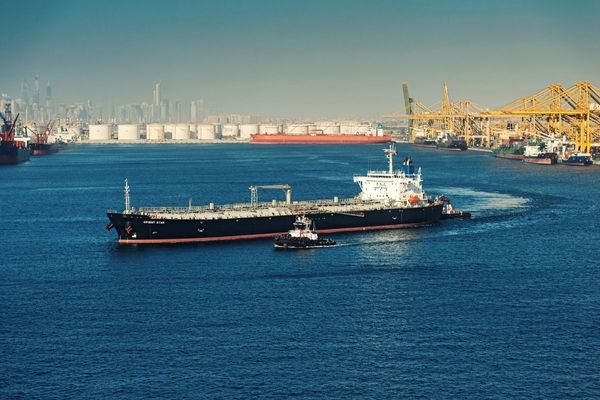 Jebel Ali Port, JAFZA to highlight their platform in the chemical industry 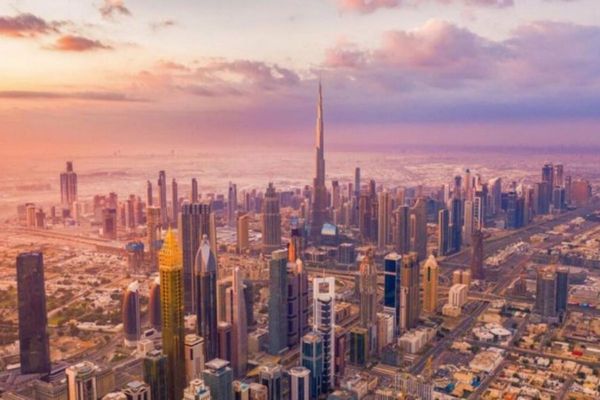 Dubai ranks among top cities for expats in the world: Survey