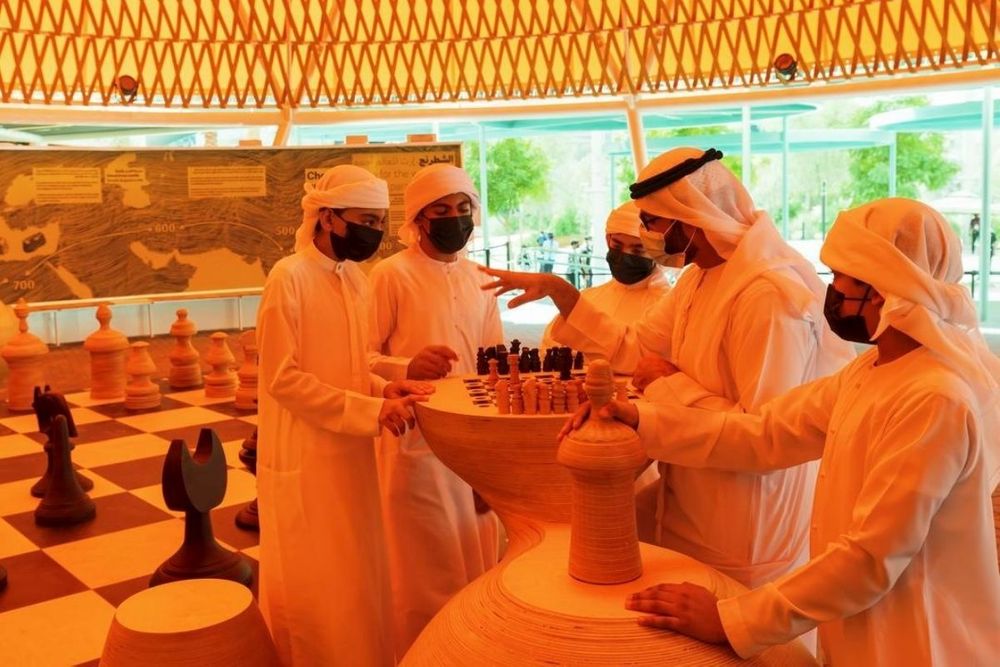 The Spain Pavilion at Expo 2020 Dubai is hosting the World School Chess Tournament from 25th to 29th November. About 108 young participants from 10 countries, grouped in 12 teams, are the finalists of the one-year event initiated with 2,600 contestants from over 54 countries.

World Champion Magnus Carlsen from Norway and his opponent Ian Niepómniachi from Russia have confirmed their presence and will pose with the 108 finalists. In addition, the world’s best chess player in history, Judit Polgar from Hungary will do the kick-off on 25th November, according to the organisers.

The tournament will be arbitrated by Javier Pérez Llera under the supervision of the Spain Pavilion’s Executive Commissioner, Carmen Bueno. The technical director of the tournament is Marcelino Sión.

Speaking on the occasion, Leontxo García, Spain Chess commissioner said, "To achieve 2,600 players under the age of 16, from 54 countries in 2020, with the majority of schools in the world closed, was not an easy task. However, being one of the few sports that can be practised online helped a lot in the middle of the pandemic".

The twelve teams made up of five official members and four substitutes will be divided into two groups to play a one-round league. Among those 108 players are two of the world's greatest chess promises from India: Rameshababu Praggnanandhaa, 16; and Dommaraju Gukesh, 15.

Participating in the first-ever world Expo hosted by an Arab country is a privilege that the Spain Pavilion wanted to honour by highlighting some of the historical links between the country and the Arab culture, such as chess.

Originally from the south Indian continent, Arabic chess arrived in Spain in the 8th century, where the modern one was developed at the end of the 15th century.

Visitors at the Pavilion will find a giant floorboard and several tables for them to play, all surrounded by a 22-metre wall that narrates the history of the game and its role in connecting the two cultures.

Chess as an educational tool will also be present at the education seminar co-organised by the Spanish Pavilion from December 14th to 16th.

The Spain Pavilion managed by Acción Cultural Española (AC / E) launched the World School Tournament in 2020 through Chess24, an international online chess platform that is in charge of bringing the telematics phase of the tournament, said the press release. 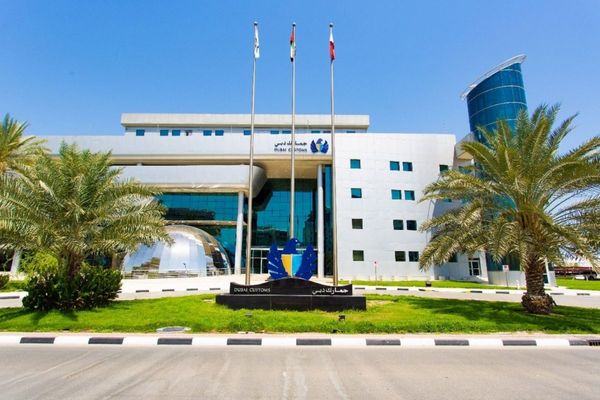 Dubai Customs partners with the University of Dubai for training 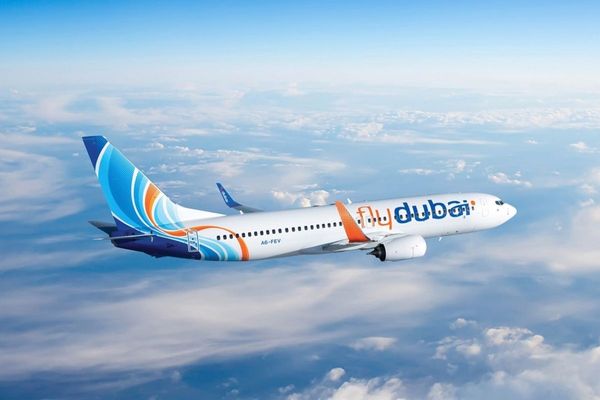