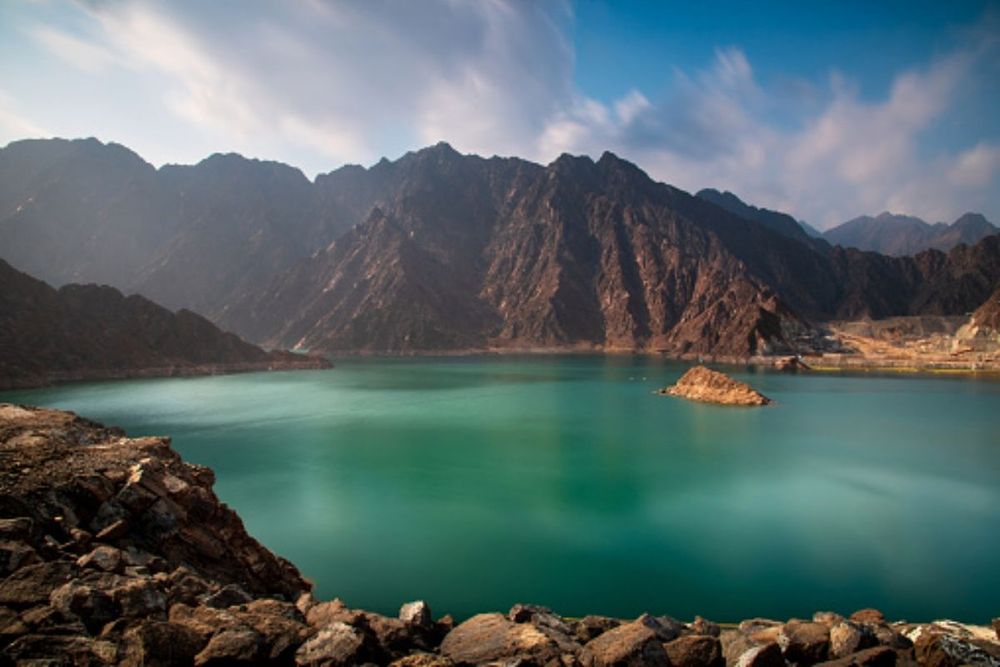 Set against the scenic landscape of Hatta’s dams, lakes and valleys; a briefing video prepared by the UAE Golden Jubilee Celebrations Committee was released ahead of the UAE National Day. It highlighted the main aspects of the 50th National Day celebrations planned on December 2.

Eisa Alsubousi, Head of Communications of the UAE 50th National Day Executive team, started the briefing by introducing the different facets covered in the video. From the celebration’s brand identity and the role of distinguished UAE figures in shaping the history of the UAE to the celebratory music and dance and the captivating features of the official celebration ceremony.

Saeed Al Suwaidi, Head of Research from Bani & Al Culture of the UAE 50th National Day team, said the celebrations will focus on the relationship between the people and their homeland by emphasising aspects related to the UAE’s agricultural, desert, mountain and marine environments. He also noted that the show will include stories heard for the first time about some of the distinguished figures, including women, who played a role in shaping the history of the UAE.

On operations, Butti Al Muhairi, Head of Operations of the UAE 50th National Day Executive team, said that preparations for the celebrations in Hatta started more than 142 days ago. More than 1,400 individuals from over 100 nationalities worked for a total of more than one million and 500 thousand man hours on site.

By fusing Emirati traditional song with international music, music composer Mohammed Al Ahmed, of the UAE 50th National Day team, said that this year’s celebrations will include orchestral performances and the tribal vocal art of Al-Nadba and Al-Ruwah, traditionally performed on national and celebratory occasions. He added that the celebrations will also include music from traditional dance performances such as Al-Ayala, Al-Harbiya and others. The show will also include poetry which will be featured prominently during the festivities signifying its prominent role in UAE culture.

On the artistic direction front, the official celebration is managed by Rawdha Al Qubaisi, Creative Executive Producer and Artistic Directors, Shaikha Al Ketbi and Es Devlin. One of the extraordinary features of the theatrical show is that it will be set on a floating stage in the middle of the Hatta dam amidst the breathtaking landscape using state-of-the-art technology. The Artistic Directors of the show noted in the briefing that the show will include state-of-the-art techniques that have never been seen before. One particular technique used this year in the firework display is the use of drones to lift the fireworks higher in the air, thus reducing the use of pyro material and creating a new breath-taking illusion and mesmerising experience.

The show also uses mid-air projections by utilising water screens and a large sculpture to bring to the audience a floating theatrical experience, staged in Hatta Dam and surrounded by the Hajar mountains.

Kholoud Sharafi, Brand Designer from Tinkah of the UAE 50th National Day team, spoke about the design journey of creating the brand identity of the UAE National Day. Sharafi mentioned how she was inspired by archival materials such as postage stamps, television footage, celebratory letters published in newspapers and even street signage and decorations from around the country.

Audiences across the UAE will be able to watch the official celebration live starting 17:30 on the official website of the UAE National Day and on all local TV channels. The spectacular show is open to the public, starting from the 4th until 12th December.

Tickets are available on www.UAENationalDay.ae 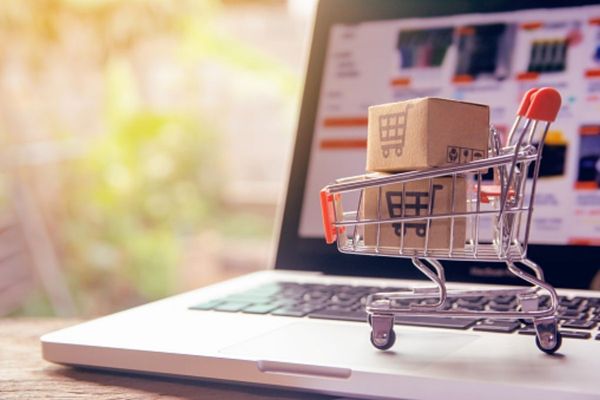 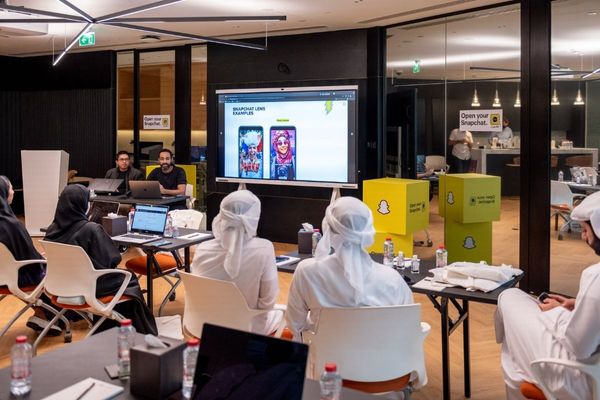 National Programme for Coders, Snap to empower Emirati students to use AR in 'Imagining the Future'