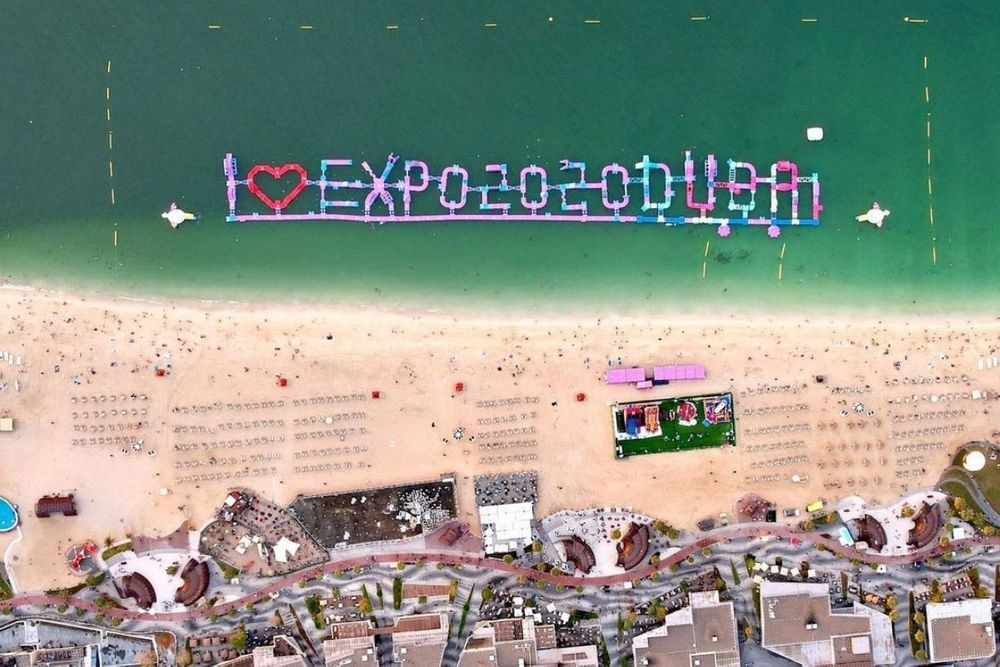 AquaFun, anchored in the Gulf waters alongside the JBR beach, has received a Guinness World Record certificate for being the world’s largest inflatable water park.

Launched for the first time in 2016, AquaFun has now expanded to three times its original size to reach 42,400 square metres. It currently forms the words ‘I love (heart symbol) Expo 2020 Dubai’, which can be seen from aircraft flying into Dubai.

It features over 72 obstacles and operates all year round. Prices start from Dh155 for an all-day pass ticket.

“To secure another world record for Dubai during such an important event in our calendar, the Dubai Shopping Festival, is a moment of real pride for the city.

“Dubai Shopping Festival was launched to boost local businesses and has now grown into an internationally acclaimed event that has successfully raised the profile of Dubai as one of the best places to live in, work in and visit with its huge breadth of experiences.

“AquaFun is a great example of a home-grown business that has grown exponentially and now provides a huge amount of fun for the many visitors on the beachside. We congratulate the team for this achievement and are confident that this well-deserved world record title will further increase the popularity of this incredible inflatable water park, and reinforce Dubai’s position as a leading entertainment destination.”

Ahmed Ben Chaibah, CEO & Founder of AquaFun, said the aim with the project five years ago was to enrich the Dubai Marina and JBR areas’ offerings.

“Dubai is not a stranger to world records and is constantly surprising us with its innovation, creativity and determination to continuously compete against itself. Its citizens and residents are no different, the determination and drive that we see in businesses like AquaFun is admirable.” 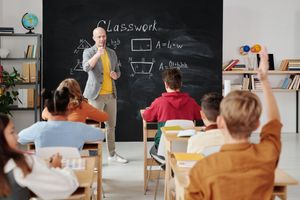 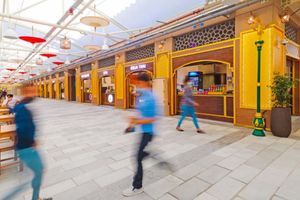 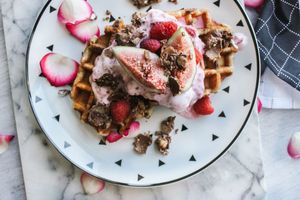 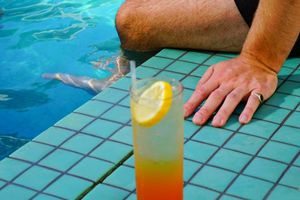 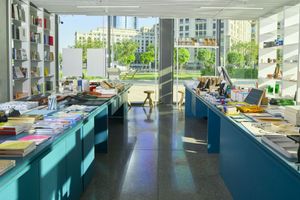 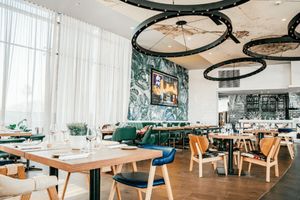 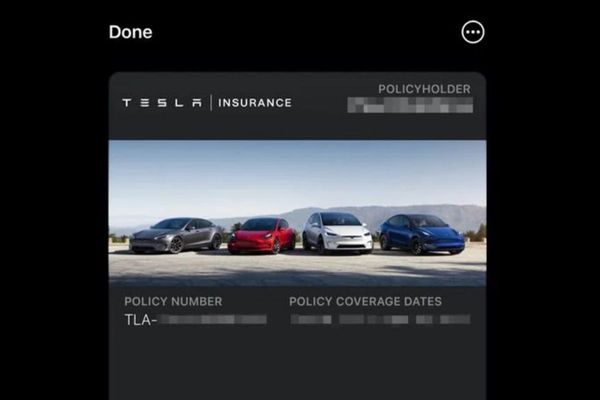 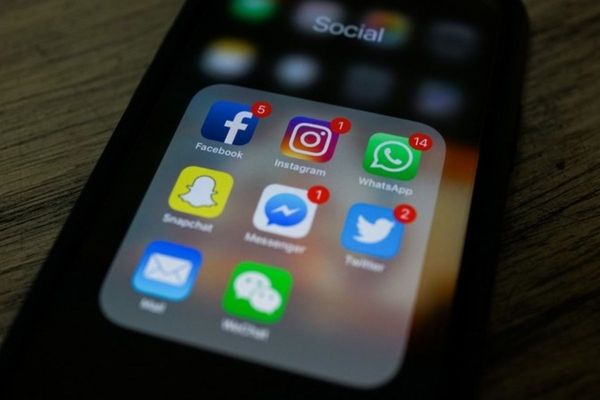