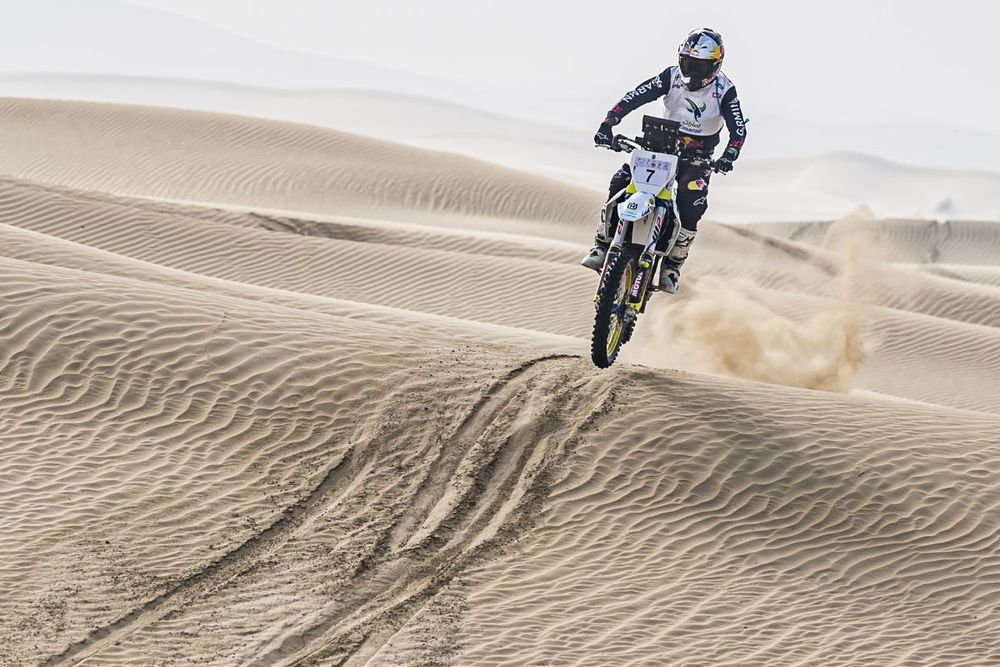 The oldest motorsport event in the United Arab Emirates (UAE), the Dubai International Baja, is set to make an exciting return next month as World Cup Rallying comes to the UAE with a modern twist.

In its fifth year running under its current format, the Dubai Baja is set to take place on December 1-3 under the patronage of H.H. Sheikh Hamdan bin Mohammed bin Rashid Al Maktoum, the Crown Prince of Dubai.

Organised by the Emirates Motorsport Organisation (EMSO), the governing body for over 140 motorsport events annually in the UAE, along with the continued support of the Dubai Government, the rally is open for those of all levels to attend.

Featuring on the calendar for both the 2022 FIA World Cup for Cross-Country Bajas and the 2022 FIM BAJAS World Cup, the Dubai International Baja also marks the season finale for both prestigious championships.

With things so tight at the top of both championships, the Dubai Baja is expected to be an exhilarating end to the calendar as both World Cups go down to the wire.

Further adding to the spectacle, the Dubai Baja coincides with UAE National Day and will form part of the celebrations at Dubai Festival City. Further details of the exciting new venue, which represents a vision to bring sport closer to the people, will be revealed soon.

“We are thankful for the continued support received from H.H. Sheikh Hamdan bin Mohammed bin Rashid Al Maktoum. Without it we would not be able to deliver such a polished event that brings the best of rallying to Dubai, as well as the best of Dubai to the Bajas World Series.

“We’ve been working closely with the government authorities, and both the FIA and the FIM, to not only put on a spectacular show but also ensure the highest organizational and safety standards for everyone involved.

“Dubai Festival City offers an exciting and modern backdrop for the rally. It is home to so many premium events and with the Dubai Baja scheduled for UAE National Day, we are expecting a very exciting rally.”

Formerly the Dubai International Rally, the event has been staged annually since the late 1970s and organised by the EMSO (formerly ATCUAE) since 1997. Much of the rally’s development was guided by Mohammed Ben Sulayem, former President of the EMSO and current FIA President, demonstrating EMSO’s influence and contribution to the sport.

More suited to desert regions, the introduction of a shorter Baja format made the event accessible not just to cars but also buggies, bikes, and quads. This transformation has proved a success with a flood of entrants from across the region and internationally.

The Dubai Baja marks a perfect opportunity for grassroot development, with free entry into the 2023 Abu Dhabi Desert Challenge available not just to the winners but also to the highest-ranking FIA T4 Rookie category and leading rider in the FIM Rally 2 class.

Yazeed Al Rajhi, winner of the 2021 Dubai Baja, currently leads the FIA World Cup for Cross-Country Bajas and will be looking to end the year on a high in Dubai, having started the season with a third-place finish at the Dakar Rally.

In the FIM Bajas World Cup, the UAE’s own Mohammed Al Balooshi is tied for points at the top of the standings with Fábio Magalhães, having finished fifth in the championship in 2021. With points at the Dubai Baja counting for double, the rally could determine who takes the title in a thrilling final showdown.

Fans can watch the official starting ceremony from 7pm at Festival City in Dubai on Thursday, December 1, and ahead of that the drivers will be warming up by going through the shakedown from 8am to 4pm. 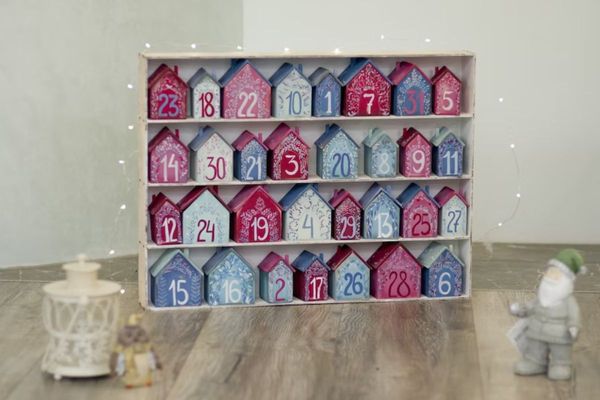 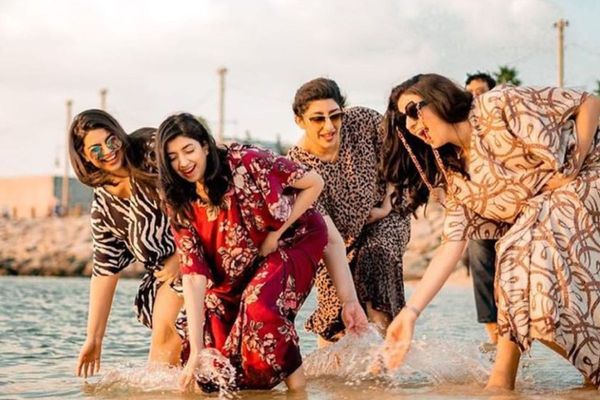