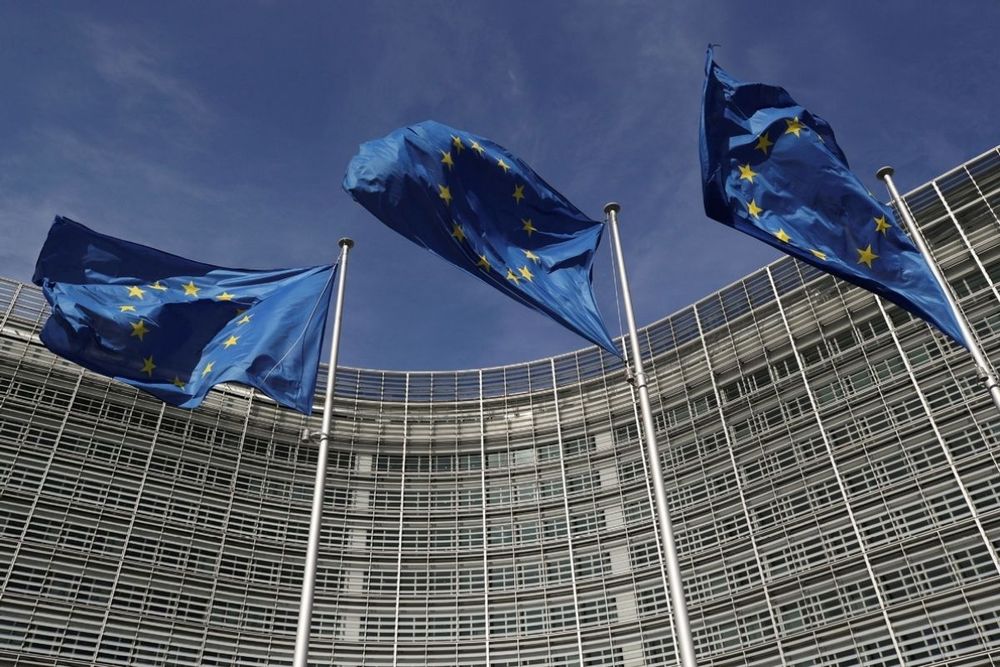 Huge technology companies, such as Google and Facebook, will have to faithfully adhere to the European Union's online-content standards by 2024, or face fines of up to 6 percent of their global turnover and possible expulsion from the bloc.

The long-awaited new regulatory regime agreed on Saturday, which is known as the Digital Services Act, or DSA, also prohibits online technology companies from aiming advertising at children, and marketing their products with references to ethnicity, religion, gender, or politics.

Under the new rules, online platforms must not let people post things that promote terrorism, hate, the sexual abuse of children, or that facilitate scams and fraud.

Governments of the EU's 27 member nations will be able to order online giants to remove any offensive or prohibited material and companies that fail to act quickly enough will face legal consequences, the EU said.

Social media platforms will also be required to make it easy for netizens who spot offensive material to quickly and easily flag it, and to be able to do so in their own language.

In addition, people buying products online must also be offered easy ways to report the sale of counterfeit or unsafe items.

The Financial Times newspaper noted the DSA also requires technology companies to tell the EU about the steps they are taking to tackle disinformation, propaganda, and fake news.

With the DSA, the time of big online platforms behaving like they are too big to care is coming to an end. A major milestone for EU citizens."

Margrethe Vestager, the bloc's antitrust chief, who has made no secret of her desire to clip the wings of technology companies that she says have made huge profits with little oversight, tweeted:

"We have a deal on the DSA: the Digital Services Act will make sure that what is illegal offline is also seen and dealt with as illegal online-not as a slogan, as reality."

She added that the act will "help create a safe and accountable online environment".

"This law is a massive victory for people across Europe who have stood up to demand an end to the era of big tech abuses. It also sends a strong signal to leaders everywhere-citizens will not sit back while unregulated and unrestrained tech corporations play havoc with their communities."

Google issued a statement saying it will wait for the details of the new legislation but is looking forward to "working with policymakers to get the remaining technical details right to ensure the law works for everyone".

Several nations-including the United Kingdom, the United States, Canada, and Singapore-are known to be working on similar legislation. 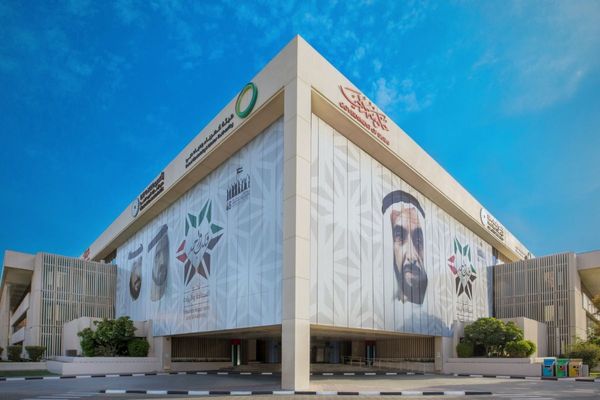 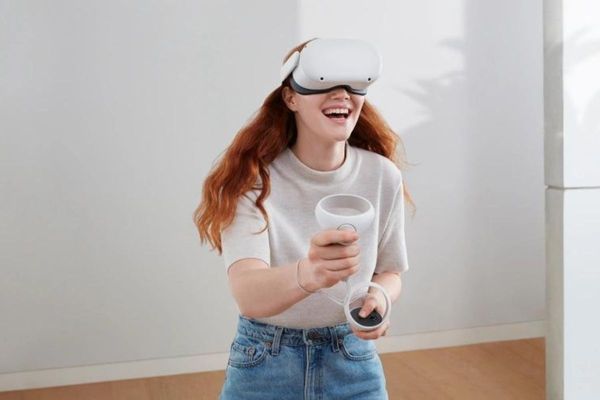