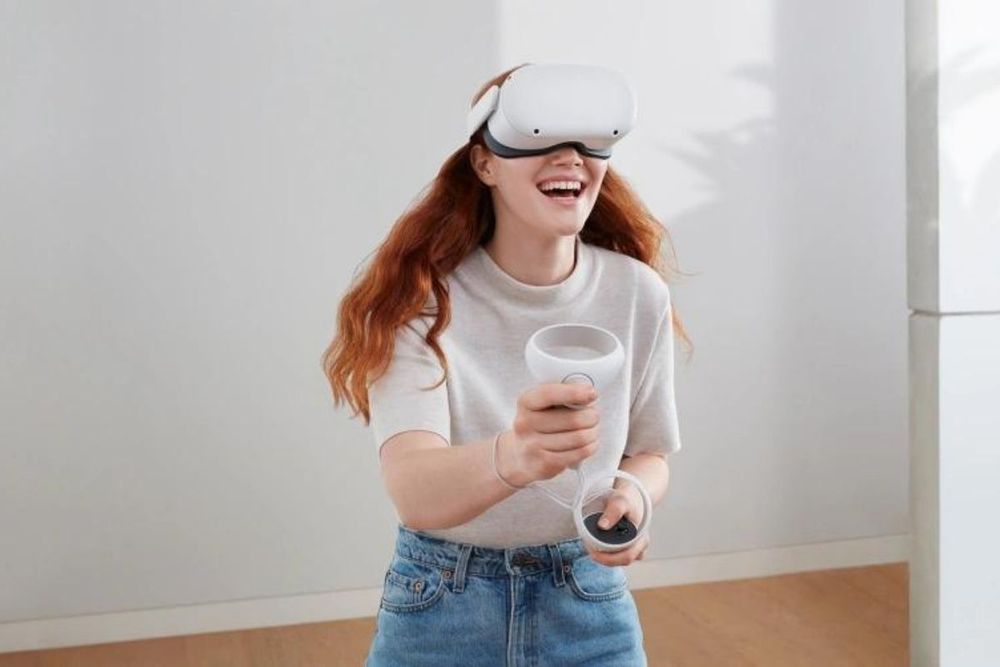 An exciting opportunity for gamers has opened up. The Meta Quest Gaming Showcase, a virtual reality game console, shared the news and updates for 12 games, from NFL PRO ERA to Resident Evil 4 and more. All the games are slated for release in the next year.

Mark Zuckerberg introduced Ghostbusters VR, published by Sony Pictures Virtual Reality (SPVR) and developed by nDreams (Phantom: Covert Ops). Strap on your very own proton pack and step into the Ghostbusters universe. Based out of your new San Francisco HQ, you’ll track, blast and trap ghosts while trying to unravel a mystery that threatens the entire city — or maybe the world. You can play alone or team up with three friends.

Ghostbusters VR is equal parts silly and scary, keep yourself tuned in to GhostbustersVR.com.

Get ready, Crewmates! Among Us VR was one of the most favored world premieres at The Game Awards last year. Today InnerSloth, Robot Teddy and Schell Games hits us with more great news: There will be throwing around spurious accusations and offing of friends by the end of 2022, so start practicing your best “I didn’t do it!” speeches now.

We’re only a few months into the NFL offseason, but it’s already time to start thinking about what might happen when players hit the field this fall. Will you lead your favorite team to the Super Bowl?

Beat Saber has already had a busy start to 2022, with both the release of OST5 and a Fall Out Boy music pack. But the year is still young, and there’s plenty more to come. Today, Beat Games announced their next release, the upcoming Electronic Mixtape, featuring tracks from hit artists Deadmau5, Marshmello, Pendulum and more.

This fan-favorite mode is out now as a free update for those who own Resident Evil 4 on Meta Quest 2.

The Mercenaries has been entirely rebuilt for VR by Armature Studio, in partnership with Oculus Studios and Capcom. Your goal is the same as ever: Take out as many Ganados as possible before time expires. The Meta Quest 2 version features exclusive online leaderboards though, plus 20 new Challenges to test your skills against.

The Walking Dead: Saints & Sinners released two years ago, and millions of you have carved a path through its undead-infested streets—either to save New Orleans or to condemn it.

But actions have consequences. Later this year Skydance Interactive will release The Walking Dead: Saints & Sinners - Chapter 2: Retribution. Continue your journey through a changed New Orleans, one that’s even more dangerous than before. Expect fewer resources, more walkers, and a new and bloodthirsty threat that will hunt you across the city.

Scrounge up whatever you can to survive—and be careful. Your choices matter now more than ever. 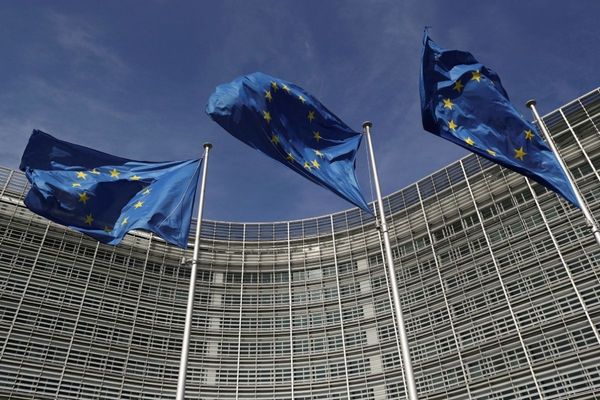 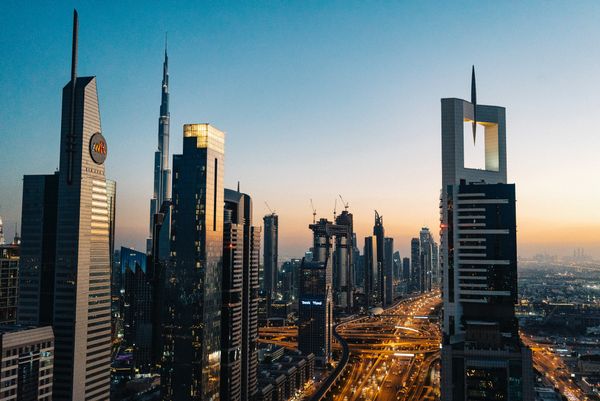