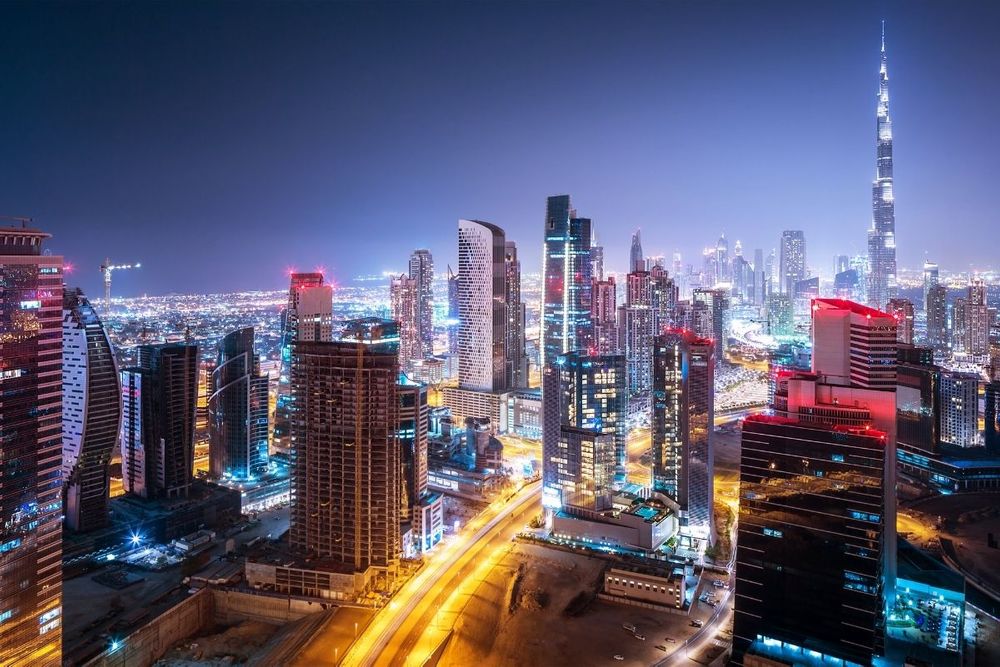 Dubai's non-oil economy registered a strong expansion in October, underlined by a sharp rebound in new orders and increased tourism activity at the start of the Expo 2020.

Latest IHS Markit Dubai Purchasing Managers' Index (PMI) shows that output grew at the fastest rate for more than two years as the surge in demand led to the strongest outlook for future activity since March 2020.

The monthly index also indicates that supply chains also started to improve with the easing of travel restrictions and opening of international borders.

The seasonally adjusted IHS Markit Dubai PMI climbed to 54.5 in October from 51.5 in September to mark the sharpest improvement in business conditions for exactly two years. After a slight fall in September, new business volumes were back on the up at the start of the fourth quarter.

Furthermore, the rate of growth was sharp and the quickest since October 2019.

"The initial surge in sales contributed to a sharp expansion in activity, suggesting that the economy is well on the way to recovering from the pandemic,"

"Job creation was again signaled across only a small proportion of the survey panel in October. However, with tourism reviving and capacity pressures growing, this will likely improve in the coming months,"

The recovery of tourism activity as flights resumed was a key factor behind the upturn, according to survey panelists, as visitor numbers surged amid the opening of the Expo 2020. Firms reported an increase in client orders both at home and abroad, although the rise in export sales was the least marked for three months.

Business activity expanded sharply during October in response to the sharp uplift in demand. In fact, the rise in output was the strongest recorded since July 2019.

According to the IHS Markit, said,

"Growth accelerated across each of the construction, travel and tourism and wholesale and retail sectors, with the latter seeing the greatest pick-up from September,"

Construction firms continued to see the strongest overall speed of recovery. Despite ticking higher in October, the pace of job creation across the non-oil private sector was only marginal.

"Staff hiring was partly linked to a rise in backlogs of work, which was solid despite easing slightly from the previous month,"

It further said inventories of inputs were broadly unchanged at the start of the fourth quarter. Firms commented on increased confidence that supply chains would strengthen following disruption from Covid-19 measures, which was signalled by the first reduction in overall delivery times since January.

"Price pressures were muted again in October, as businesses signaled a marginal increase in input costs that was the joint weakest for eight months (level with September). Higher prices for raw materials such as steel led to a slight uptick in purchase costs. This encouraged firms to lower their output charges for the fourth month in succession,"

Business confidence regarding future output improved sharply in October, as the strong rebound in sales gave firms increased hope that the economy would quickly recover from the pandemic. Overall expectations were at their highest since March 2020, though they remained weak compared to pre-Covid trends. 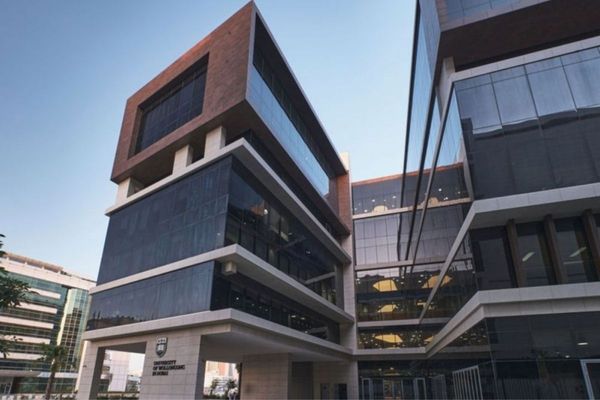 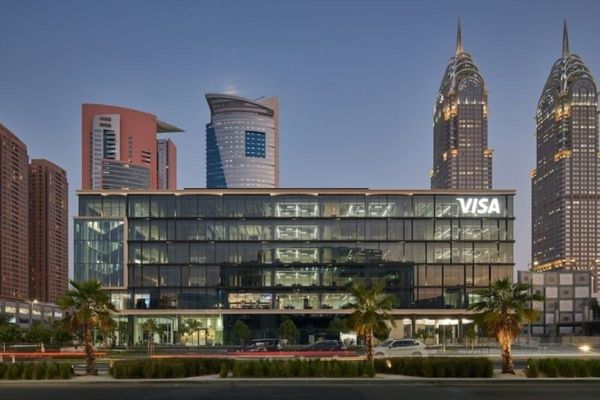