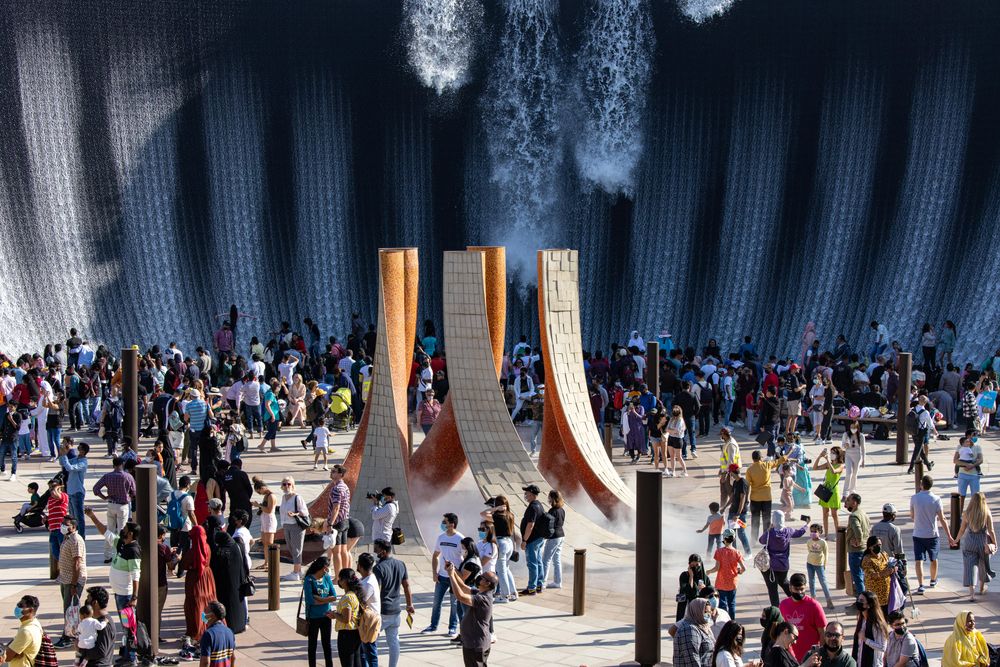 Buoyed by global crowd-pleasers such as Coldplay at Al Wasl Plaza last week, Expo 2020 Dubai is on target to hit the 15 million total visit mark later this week with more headline-grabbing names still to be announced over the coming weeks, those numbers are set to accelerate further.

As of Monday (21 February), total visitation stood at 14,719,277, days after Coldplay’s unforgettable concert on 15 February, part of Expo 2020 Dubai’s Infinite Nights Series, united the shared goals of the British band and the UAE – inspiring climate awareness and driving action to preserve our planet in support of Expo’s Programme for People and Planet and in alignment with the Sustainable Development Goals (SDGs).

With less than 40 days to go, scores of people have realised it’s now or never until it’s gone forever, with domestic visits surging 128 per cent in the past six weeks, and international visitation up 19 per cent, primarily thanks to the popularity of the new AED 50 Season Finale Pass.

Pupils went back to class after the mid-term break and this past week saw the highest number of schoolchildren on site. Families returned several times over the holiday with new children’s shows added to the special programme on weekends, and the Expo School Programme’s Young Stars performing at the iconic Al Wasl Plaza.

Other heads of state welcomed to the site include His Excellency Uhuru Kenyatta, President of Kenya, on Wednesday (16 February) and Salva Kiir, President of South Sudan, on Saturday (19 February).

Other countries that marked their National Days over the past week include Denmark (17 February), Kosovo (17 February), Jamaica (18 February) and Serbia (15 February), the last of which featured a special musical performance by internationally acclaimed violinist Stefan Milenkovich and his String Virtuoso, Team of Serbia.

The same day saw the Serbia Pavilion host tennis star and 20-time Grand Slam champion Novak Djokovic, ahead of workshops run by his charitable organisation. Fellow international champions from the world of men’s and women’s tennis, including John McEnroe, Kim Clijsters and Richard Krajicek, then put on a nail-biting spectacle later in the week as they battled it out in exhibition singles and doubles matches at the Expo Sports Arena on Saturday and Sunday (19-20 February).

The sporting highlights continued on Sunday with a visit by Manchester City Women’s players Esme Morgan, Karen Bardsley and Laura Coombs, who held a live Q&A at the Women’s Pavilion as they aimed to inspire the next generation of female athletes with their Same Goals initiative.

This forms part of Expo 2020 Dubai’s strong focus on women, as the event prepares to host International Women’s Day on 8 March. This will include a diverse three-day programme that includes a gathering of world leaders in various fields, spotlighting gender equality under the theme #BreaktheBias.

Food, Agriculture & Livelihoods Week (17-23 February), the latest of 10 Theme Weeks that anchor Expo 2020 Dubai’s Programme for People and Planet, kicked off on Thursday. Change-makers, innovators and stakeholders from across the global food value chain are gathering to spotlight food systems that are more productive, more inclusive, environmentally sustainable and resilient, and deliver healthy and nutritious diets for all.

Music highlights included Filipina singing sensation Moira Dela Torre, who enthralled the audience at the Jubilee Stage last Monday (14 February), while fans of Sufi rock group Junoon, rooted in New York and Pakistan, came out in force at Dubai Exhibition Centre on 18 February. The same evening saw DJ Hani, known for his blend of techno mash-ups, get the audience on their feet at the Jubilee Stage.

Shreya Ghoshal, one of India’s most popular playback singers, lit up the stage at Jubilee Park with her Bollywood favourites on Saturday (19 February), while the audience was treated to Pakistani music from two legendary performers, Shafqat Amanat and Hadiqa Kiani, at Dubai Exhibition Centre on Sunday (20 February). The Jubilee Stage also hosted global music sensation and Bollywood star Nora Fatehi on Wednesday (16 February), with the Canadian singer, actress, model and producer pulling in a significant audience.

The star-studded line-ups continue, with Canadian jazz legend Diana Krall set to enthral crowds at Al Wasl Plaza on 19 March, while across the site, Country Pavilions from the Arab world continue to be big visitor draws, including the likes of Egypt, Morocco, Palestine, Saudi Arabia and the UAE.

Expo 2020 Dubai’s virtual visitation numbers have also reached 145 million, driven by the diverse entertainment available via Live@Expo, as well as extensive coverage of Expo 2020 Dubai's Programme for People and Planet and the live-streaming of Coldplay.

With upcoming breath-taking visual displays, world-class concerts, National Day celebrations and more, including International Women’s Day celebrations across Expo 2020 (6-8 March), for visitors it really is “Now or never, before it’s gone forever”, as the World Expo approaches its finale on 31 March. 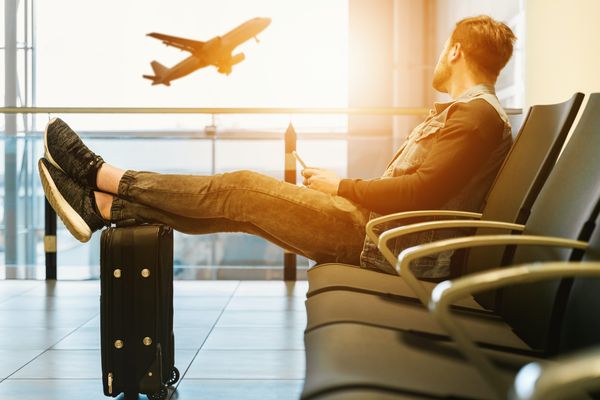 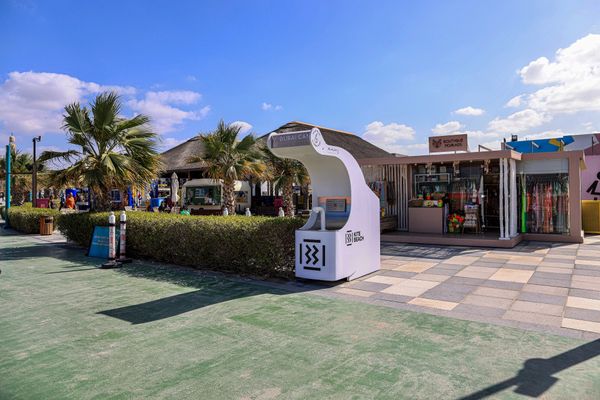