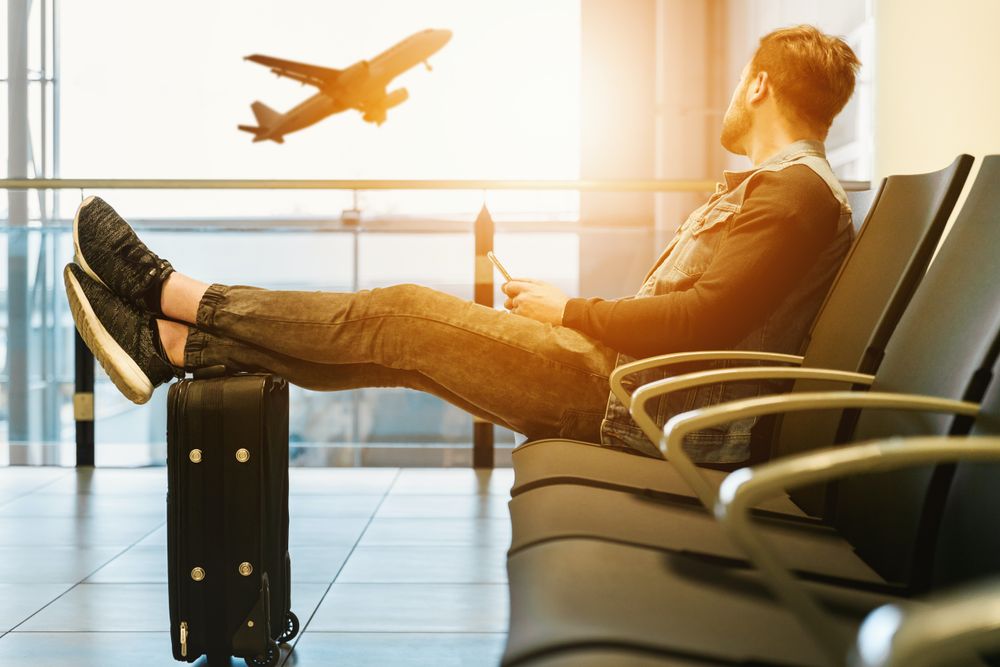 Wego, an online travel marketplace in the Middle East and North Africa (MENA) region, has announced that it will acquire Cleartrip’s Middle East business in a deal expected to close in the second half of 2022.

With approximately nine million app downloads recorded in 2021, Wego has grown into the largest online travel marketplace in the region, a statement said.

Cleartrip expanded into the region in 2010 and acquired Riyadh based Flyin.com in 2018, thereby expanding the online travel market in Saudi Arabia.

Wego and Cleartrip’s success in the region reflects the Middle East’s expansion in the travel and tourism sector over the last decade, fueled by its strategic location between important global regions like as Europe, North Africa, and Asia.

Cities like Dubai, Riyadh, and Amman have rapidly urbanised, making it a popular leisure and business destination for regional and international travellers. Despite setbacks to the global industry due to Covid-19, the travel and tourism sector appears optimistic, with the World Travel and Tourism Council (WTTC) predicting that its contribution to the global economy could reach $8.6tn this year. WTTC also forecasts that the Middle Eastern sector’s contribution to the region’s total economic output may witness a year-on-year increase of 28 per cent.

Dubai’s advanced infrastructure and global reputation as a popular tourism destination render the city a particularly strategic location for players in the market. Dubai Airport remained the world’s busiest international aviation hub in 2021, serving 20.7 million passengers, while Dubai-Riyadh emerged as the most active route.

The acquisition will enable Wego to enhance its operations to accommodate growing demand in the region by tapping into Cleartrip’s advanced digital infrastructure and resources and allow it to deliver a wider range of services and products to consumers.

“Wego and Cleartrip both expanded into the Middle East about a decade ago from Singapore and India respectively, and we both found a new home in Dubai. We were excited by the opportunity presented by a vibrant region with some of the world’s best airlines, airports and destinations, a population that loves to travel but a relatively under-penetrated online travel sector. Dubai’s business-friendly environment, pragmatic policymaking and status as the region’s hub for the technology and travel industries has played an important enabling role in Wego’s growth. It was also in Dubai that Wego and Cleartrip started doing business together, and so in many ways, Dubai has played the role of match-maker and venue for the marriage that we are announcing today.”

“Dubai continues to consolidate its leading position as a global hub for companies and talent in technology and an incubator for the most prominent success stories of the region. The acquisitions and mergers within Dubai Internet City over the past two decades are a testament to the emirate’s strong position and its enabling platform for promising investment opportunities. 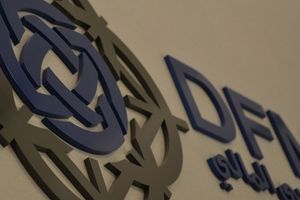 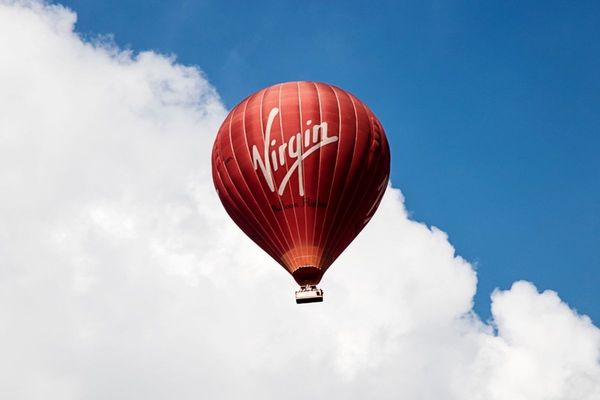 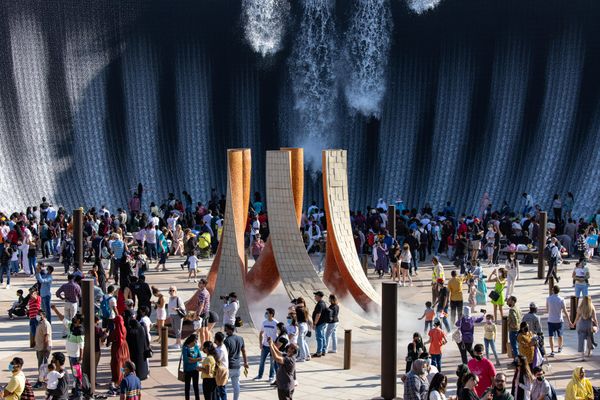