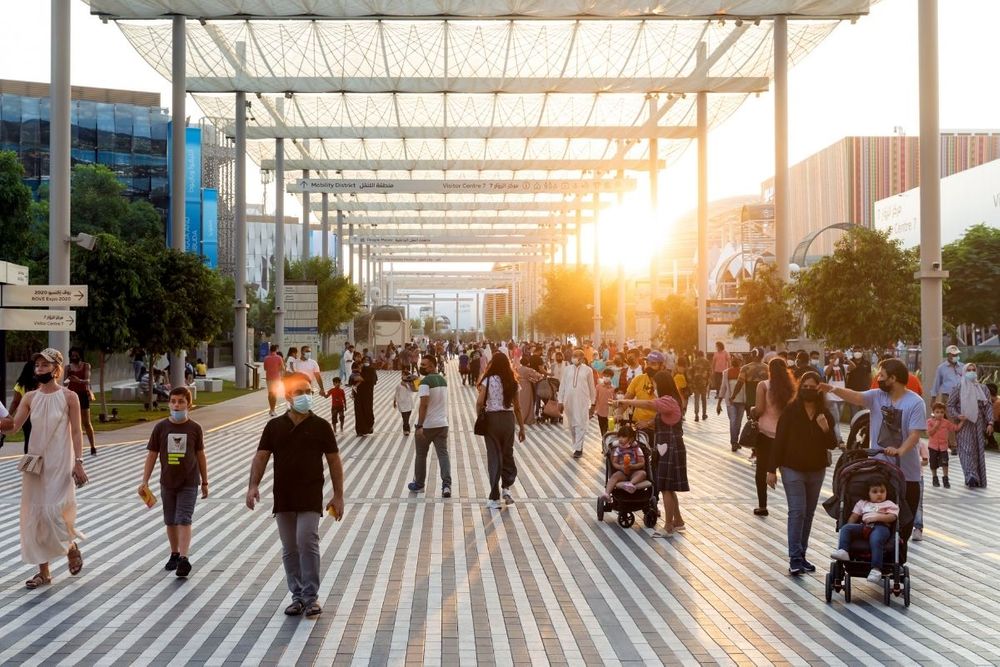 Expo 2020 Dubai visit numbers have climbed to 4,766,419 in the period up to 28 November, driven by music, sporting stars and continued strong take-up of the November Weekday Pass.

Jubilee stage played host to a packed week of entertainment, including Kuwaiti singer Abdullah Al-Ruwaished and famed Egyptian singer Mohamed Hamaki, while a formidable all-female line-up delighted with performances from classical music to comedy at the latest Late Nights @ Expo.

Meanwhile, artists from the Accademia Teatro alla Scala were given a standing ovation at a packed-out Dubai Millennium Amphitheatre, while Ireland’s Grammy Award-winning Riverdance ended its toe-tapping run with a series of performances, culminating in a Grand Finale performance on the Jubilee Stage.

The FIDE World Chess Championship, which launched on 24 November, is attracting a surge of interest from both players and fans. The highlight of the world chess calendar sees Magnus Carlsen, the reigning world champion from Norway, defend his title against the winner of the Candidates Tournament, Russia's Ian Nepomniachtchi, at Dubai Exhibition Centre. The tournament runs until 16 December, with USD 2.25 million in prize money.

A popular day out for families, Expo has plenty of entertainment for younger visitors, with arts and crafts, light shows and live performances. Last Saturday saw the special launch of a new family dining offer, which gives one free kids’ meal with every adult meal at certain Expo eateries during the week.

With Expo’s new Festive Pass unlocking unlimited access to a wonderful winter for just AED 95, on sale now until the end of December, visit numbers are expected to keep growing. Highlights will include the UAE’s Golden Jubilee celebrations, Christmas festivities and major stars live in concert, such as 15-time Grammy Award-winner Alicia Keys, performing at Al Wasl Plaza on 10 December.

As the largest major global event to be held since the start of the pandemic, Expo 2020 Dubai continues to maintain robust COVID-19 measures, ensuring a safe and exceptional event for all attending. With more than 90 per cent of the UAE population fully vaccinated, Expo 2020 Dubai has required mandatory vaccination of all Expo and International Participant staff, volunteers, contractors and service providers. Visitors ages 18 and above are required to present proof of any vaccination or a negative PCR test taken within the previous 72 hours. In addition, Expo 2020 maintains on site sanitisation stations and mandatory face-masks both indoor and outdoor. 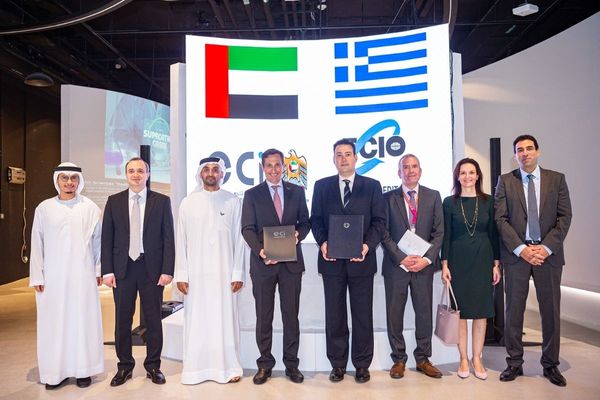 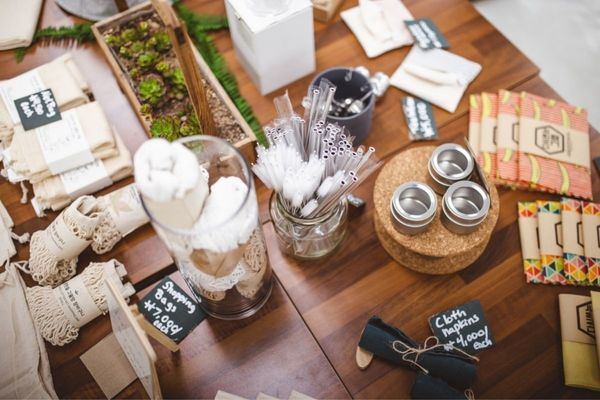