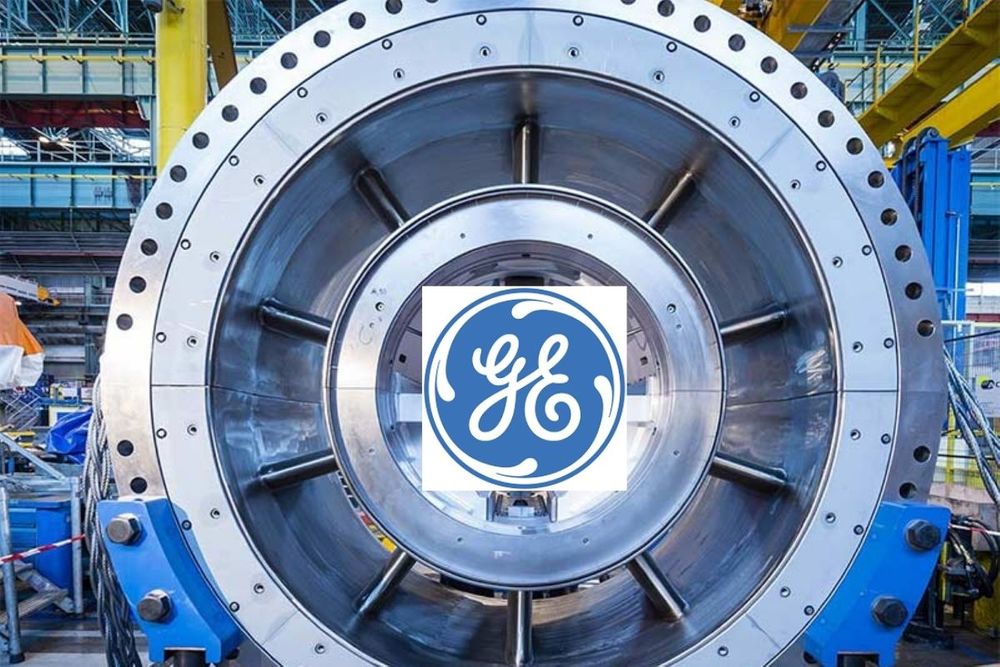 NISKAYUNA, NY – Thursday, February 4, 2021 – A multidisciplinary team of researchers from GE Research, the technology development arm for the General Electric Company (GE), have been selected by DARPA to lead a revolutionary project that could dramatically simplify the transport of potable water to troops in the field and address water scarcity around the world in a powerful new way.  The team is calling the project AIR2WATER, or Additively Manufactured, Integrated Reservoir To Extract Water using Adsorbents and Thermally-Enhanced Recovery.

According to the World Wildlife Fund, more than 1.1 billion people do not have access to water and approximately 2.7 billion experience instances of water scarcity.  GE researchers, together with top scientists and engineers from the University of California at Berkeley, University of Chicago, and University of South Alabama will develop and design a highly compact, portable device that literally can produce clean, safe water out of thin air. This innovative device, light enough to be lifted by just four people, will utilize transformational new material innovations, thermal processes and additive manufacturing (3D printed designs) to produce enough daily water for 150 troops.

David Moore, the Principal Investigator and Technology Manager for Material Physics and Chemistry at GE Research, says the development and deployment of such a device would transform military transport operations involving water, stating,

“Today, the logistics and costs involved with transporting water are staggering and in dangerous war zone areas, result in casualties.  By creating a highly portable, compact device that efficiently extracts water from the atmosphere, we can save lives and ease the logistical and financial burden for our armed forces.”

A key goal of DARPA’s AWE program is to support the development of small, distributed systems to reduce risks and costs associated with delivering potable water to troops in the field and for humanitarian missions. The transport of clean, safe water today can involve air and ground vehicle transport over long distances and complex terrain.  This contributes to logistics burden of one third of the Department of Defense budget.  Furthermore, 10-12% of USMC causalities in Iraq and Afghanistan were due to the moving of fuel and water, according to the AEPI Report. The prototype device that GE researchers are developing would drastically reduce or potentially eliminate the need for the distribution of water by providing a ready source of clean water directly where troops are stationed.

The AIR2WATER device that GE is building will be a compact, light-weight prototype device that is light enough to be carried by soldiers for use at bases. The key technologies being used to produce potable water are sorbent materials to absorb the air and a unique 3D-enabled design of an additively-manufactured heat exchanger that effectively draws in heat over the sorbent materials to release the water.

The GE Research team will be collaborating with top chemists and chemical engineers from UC Berkeley and University of South Alabama, and leading AI experts at the University of Chicago.  The team from UC Berkeley, led by renowned Professor of Chemistry, Omar Yaghi, will lead the development of sorbent materials.  To help predict and inform the selection of the right materials for the device, the University of South Alabama, led by Prof. Grant Glover, will model the mass transfer and measure the adsorption kinetics, and AI experts from the University of Chicago, spearheaded by Prof. Laura Gagliardi, will utilize AI-guided molecular screening tools.

GE researchers will support these material, modeling and AI developments and lead the overall system integration, including the 3D design of and sorbent integration into the additively-manufactured heat exchanger. GE engineers will draw from decades of experience with the development and design of heat exchangers for aerospace applications and power generation turbines. 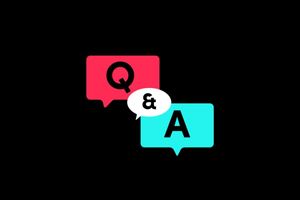 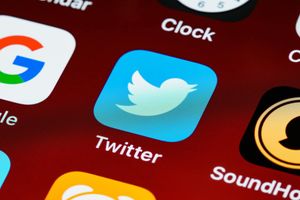 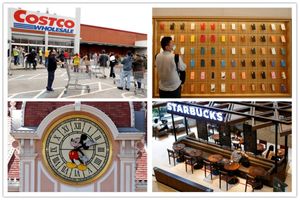 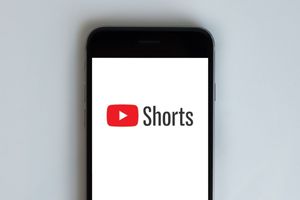 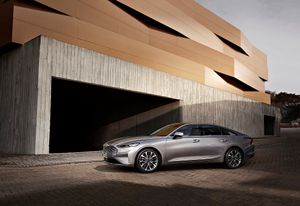 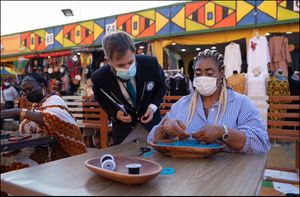 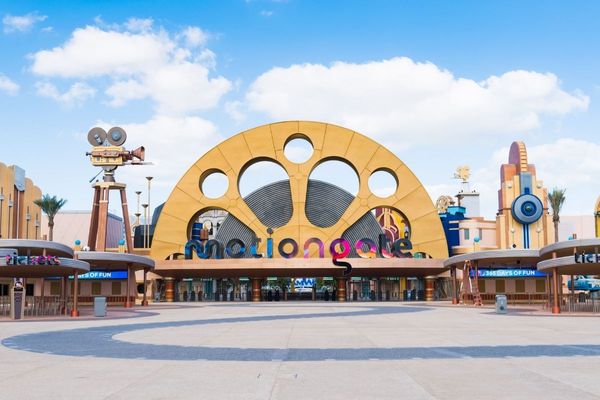 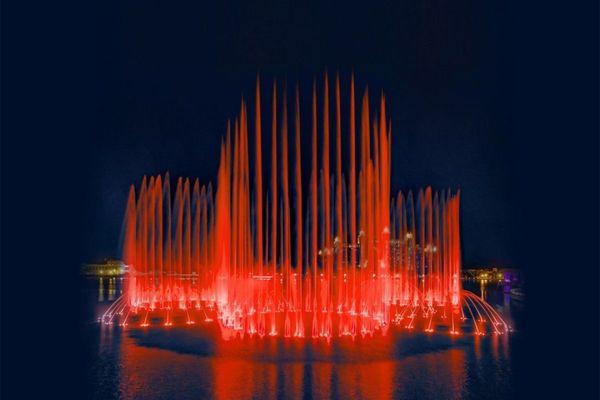