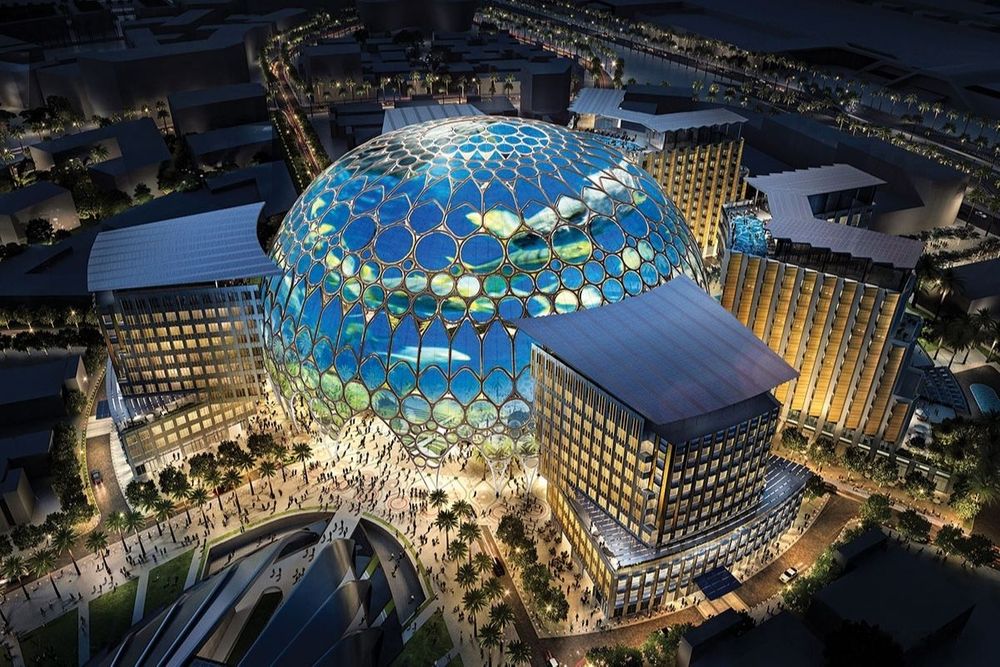 Expo 2020 Dubai introduce diverse cuisines to suit every palate and budget, from old classics to new innovations, street bites and gourmet delights, presenting flavours and experiences that will be remembered for a lifetime from more than 200 food and beverage outlets.

“It’s universally agreed that one of the best ways to discover a country is by sampling its cuisine, and at Expo 2020, visitors are able to eat their way around the world without leaving the UAE."

“Whether you’re curious about the latest dining trends or looking to indulge in what’s tantalising the taste buds of food fanatics around the world, Expo 2020 is a dining destination in its own right, featuring some of the world’s most celebrated chefs, as well as up-and-coming homegrown concepts seeking to make their mark on the international food scene. Many of the 191 participating countries will also be serving authentic dishes and drinks at their pavilions.”

These include American ‘Gypsy Chef’ David Myers, who will combine classic American fast food with an international influence at Adrift Burger Bar, and celebrated Armenian-American chef, Geoffrey Zakarian, who is set to debut The National Bar & Dining Rooms – his vision of a grand café, offering modern bistro cuisine from breakfast to dinner. Both restaurants are brand new concepts making their debut at Expo 2020 Dubai.

Lifestyle guru, Matthew Kenney, will wow diners with stunning renditions of American, Mediterranean and Middle Eastern flavours as he brings three plant-based restaurant concepts from the US, while Mory Sacko, whose Mosuke restaurant was awarded a Michelin star after only two months, will employ his skilled French techniques to create his signature African-Japanese fusion cuisine.

Rohit Ghai, one of the culinary world’s most in-demand chefs, brings his acclaimed restaurant Kutir from London’s Chelsea to Expo 2020. Kutir, meaning 'a small cottage' in Sanskrit, draws inspiration from the royal tradition of hunting expeditions in the forests and jungles of the Indian countryside, with an authentic, yet experimental menu.

Other tasty arrivals include British concept Bread Ahead, specialising in doughnuts and gluten-free and sourdough breads who will also bring their Bakery School; Beirut’s neighbourhood joint, Baron, bringing passion to the plate with fresh ingredients from the farm and sea in its Mediterranean-inspired menu; and Kojaki, a fusion concept that melds Japanese and Korean cuisines, with signature dishes such as Korean barbecue and Japanese robata.

Expo will also introduce an exciting range of bespoke food concepts including Alkebulan African dining hall, curated by  former opera singer-turned-restauranteur, Alexander Smalls, which features 11 chef-led concepts from across the African continent; Taste of the Gulf which celebrates the region’s rich culinary heritage; and Talabat, a cloud kitchen with a fleet of riders from the food delivery platform; delivery robots and robotic baristas. 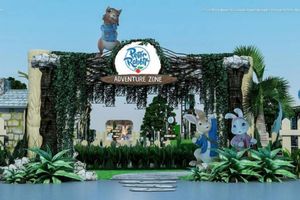 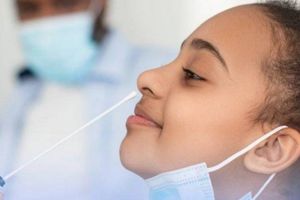 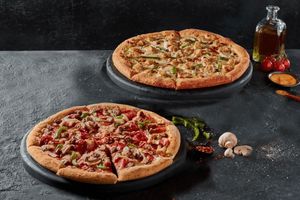 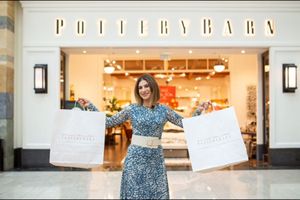 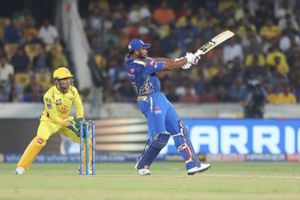 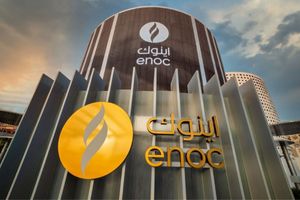 ENOC pavilion at Expo 2020 Dubai to offer an inspiring journey 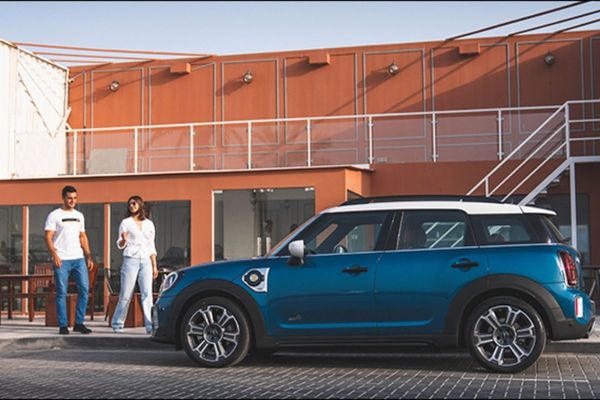 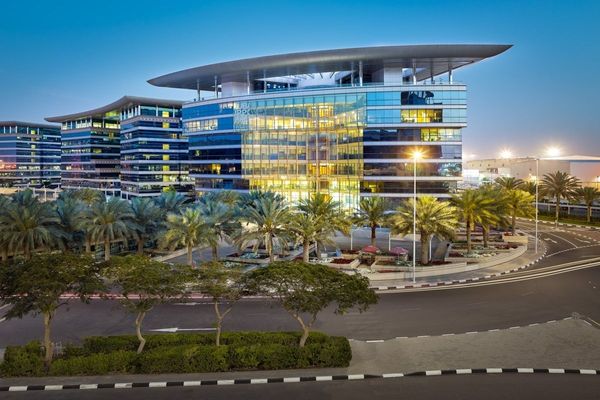