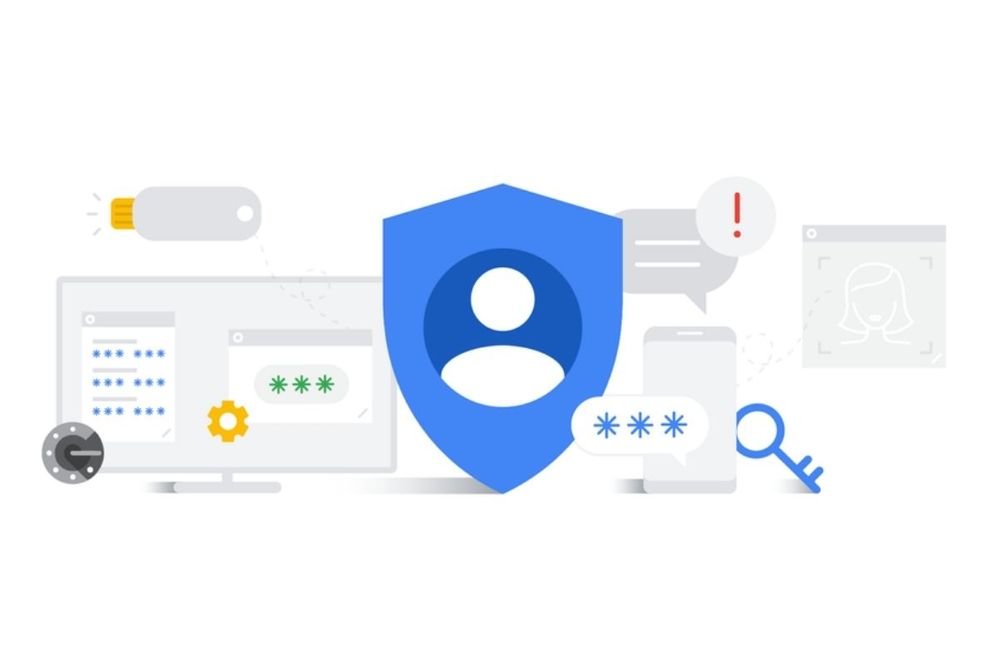 According to recent announcement, Google says it will require 2 million YouTube creators to enable two-step verification and plans to auto-enroll 150 million user accounts by the end of 2021.

Google says it checks the security of 1 billion passwords daily to protect users against hackers. Still, a bit of social engineering and reusing the same password across multiple websites do their part in making a hacker’s job slightly easier, not to mention the atrocious choice of passwords themselves.

Microsoft recently addressed this problem by allowing users to go password less with their accounts, and now Google is ramping up the security of its users by auto-enrolling 150 million of them into its two-step verification (2SV) process. 2SV has long remained an additional security measure for protecting Google accounts, and the company announced a while back that it plans to make it the default option for properly configured accounts.

The decision to auto-enrol 150 million accounts appears to be another step in that direction. Moreover, Google will also require 2 million YouTube creators' accounts to enable 2SV by this year’s end.

The company said that it’s also working on technologies that reduce user reliance on passwords, like the recently introduced Google Identity Services API that replaces passwords with secure tokens for authenticating users across sites and services. 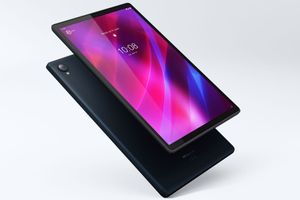 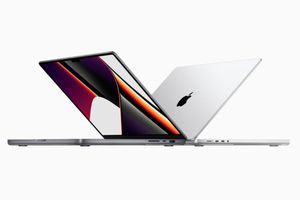 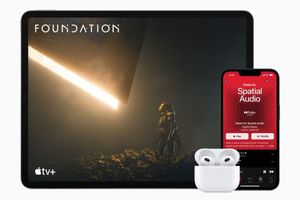 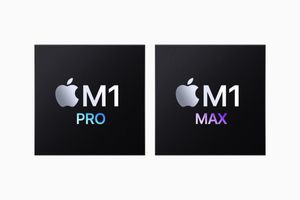 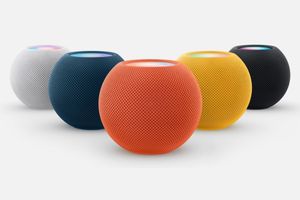 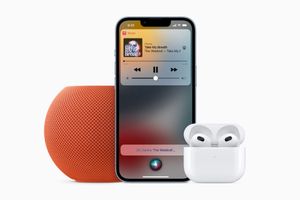 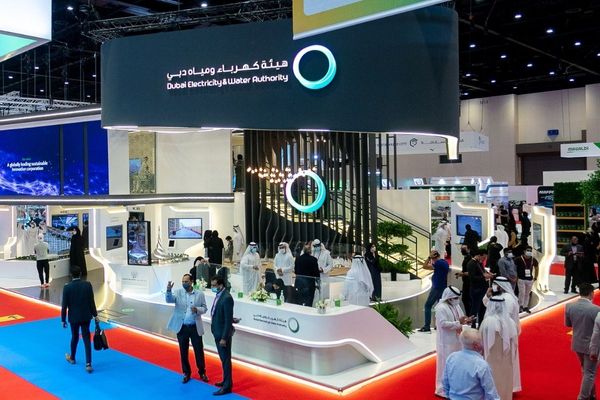 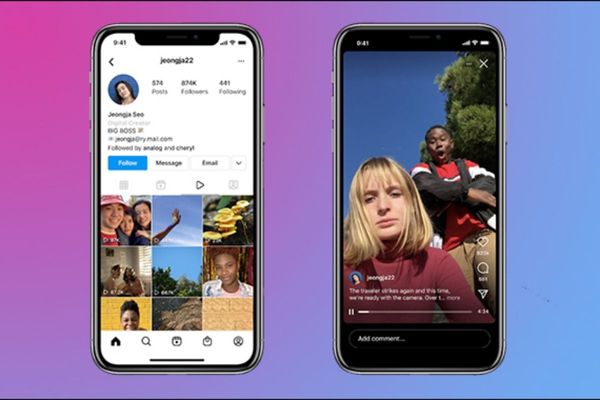