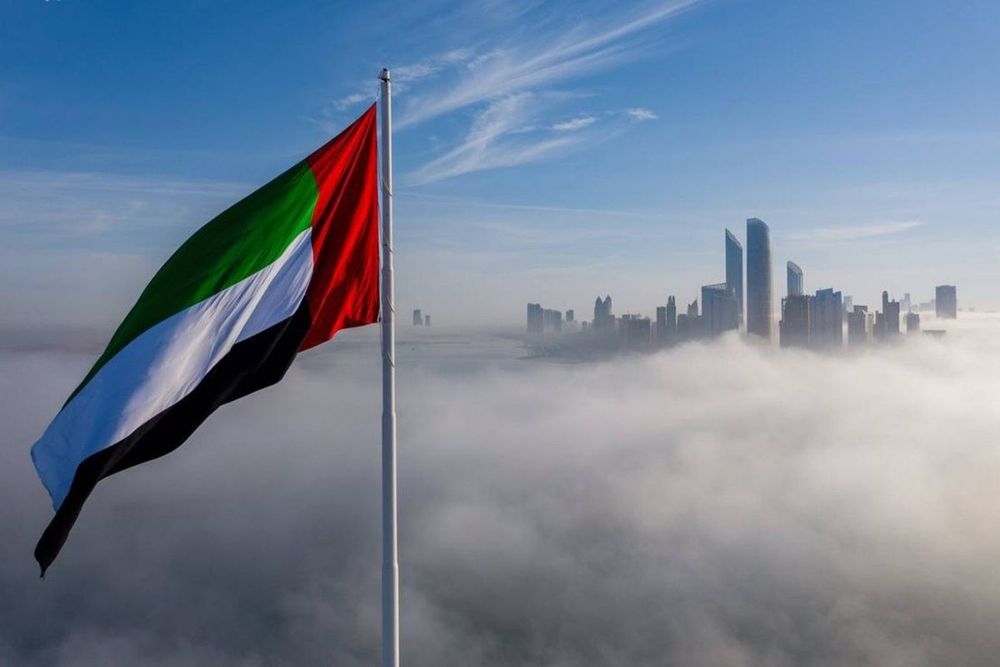 Christer Viktorsson, Director-General of the Federal Authority for Nuclear Regulation (FANR), said the UAE has achieved the highest levels of commitment to international nuclear safety standards.

Since its establishment, the authority has been able to achieve its strategic objectives, as an independent nuclear regulatory body responsible for radiation-related procedures in the country, he added.

Viktorsson stressed that the authority has successfully reinforced its international stature as a leading regulatory entity, due to its significant efforts in nuclear regulation, highlighting its main role in protecting the community and the environment from the harmful effects of radiation and in maintaining the peaceful and exclusive use of nuclear energy, in coordination with relevant authorities and in line with the best international practices, and in developing the capabilities and expertise of specialist national cadres to monitor the nuclear and radiological sectors during the present period and in the future.

"We have qualified experts in legislation and inspection, and we have employed Emirati cadres who graduated from prominent universities with substantial knowledge in science and technology,"

Strengthening the capacities of Emirati citizens in the nuclear control sector is a top priority of the authority, which has 245 employees and an Emiratisation rate of 72 percent, who mainly occupy leadership positions and young national cadres who constitute some 44 percent of the authority’s total workforce.

"Over 90 percent of directors and heads of departments participated in a Leadership Programme in Nuclear Control while 14 others have qualified to join the inspectors' qualification programme at the authority, bringing the total number of qualified inspectors to over 80, who carry out inspection operations nationwide," 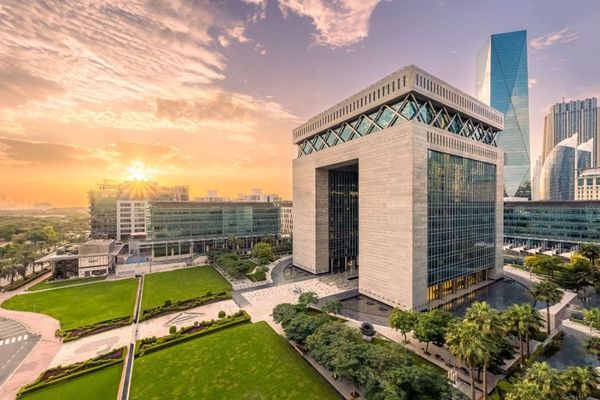 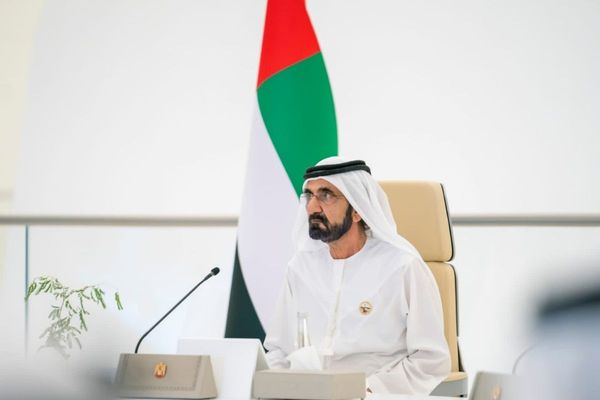