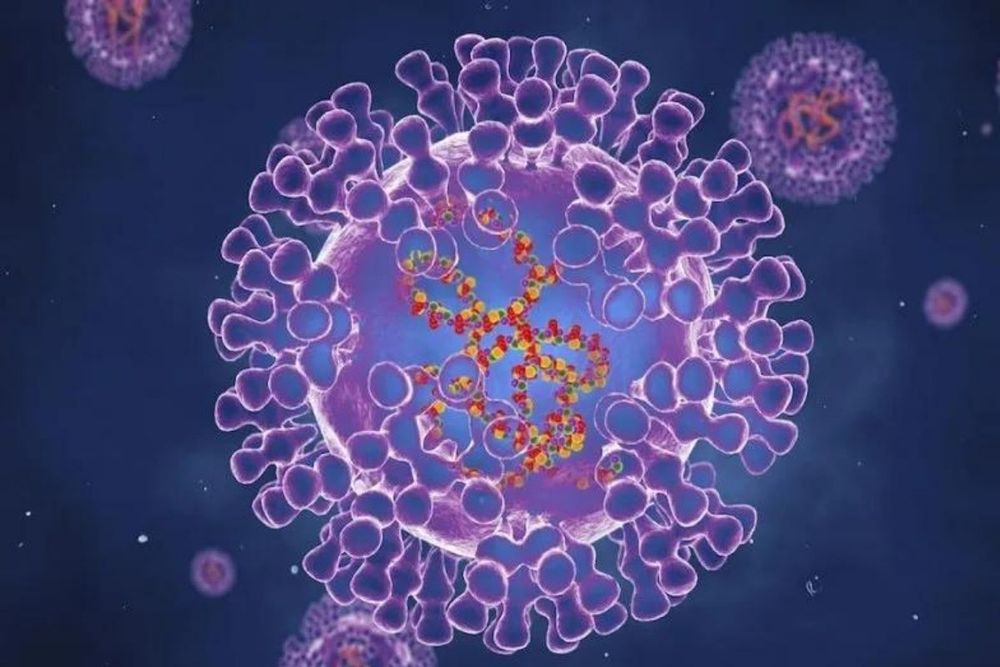 The UAE’s Ministry of Health and Prevention (MoHAP) assured residents that it is “fully prepared” to handle the spread of monkeypox. In a statement published by state news agency WAM, MoHAP said that it is

The ministry further urged the public to follow the latest developments and guidelines issued by competent health authorities, and not to be misled by rumours or misinformation.

The statement comes after Israel reported the first known case of monkeypox in the Middle East on Saturday May 21, in a man who had returned from abroad.

A rare disease, monkeypox is typically isolated to areas of Central and West Africa, and is transmitted to humans through close contact with an infected person or animal, or with material contaminated with the virus.

Though rare and usually mild, monkeypox can still potentially cause severe illness in some cases. It takes between five and 21 days for monkeypox symptoms to appear, which include a fever, headache, muscle ache and swollen glands. A secondary symptom is the monkeypox rash, which starts on the face and can develop over the body.

Reassuring residents that MoHAP is studying and evaluating the seriousness of the disease locally, all medical entities have been requested to report any suspected cases to the health authority.

“We have put in place precise mechanisms for diagnosing suspected patients,”

“The technical advisory team for pandemic control has also prepared a comprehensive guide for surveillance, early detection of the disease, management of clinically infected patients and precautionary measures,” 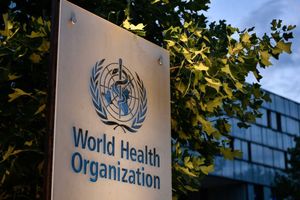 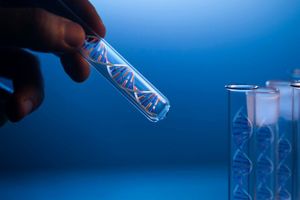 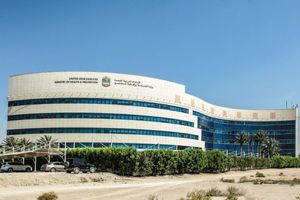 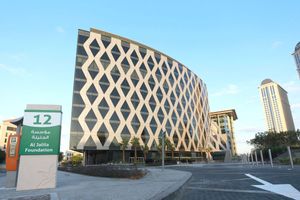 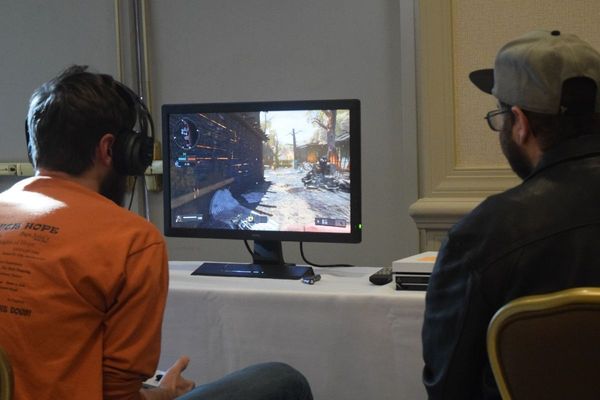 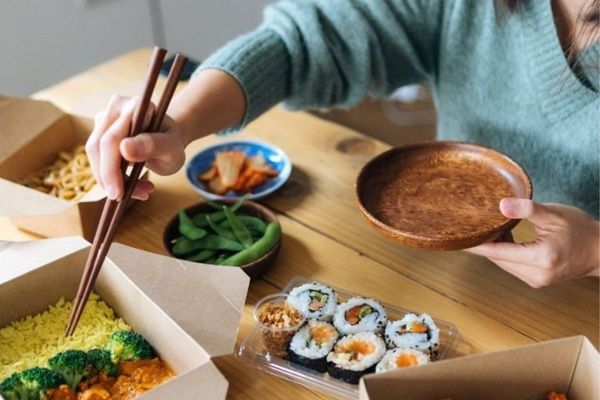