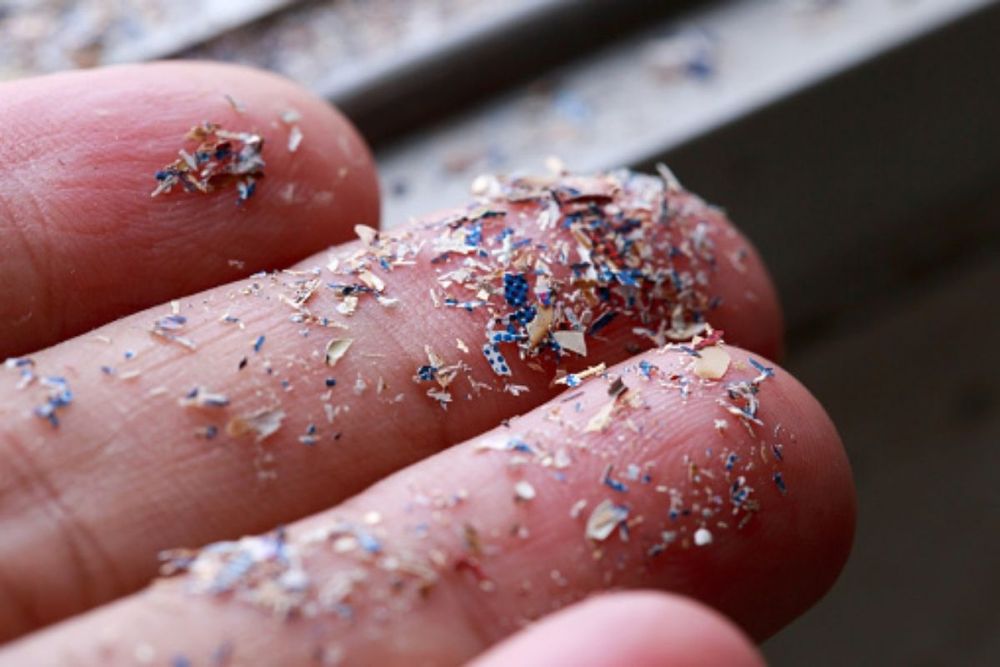 People in the UAE and those countries where plastic water bottle usage is high on average consume one credit card worth of plastic, five grams, per week, putting their lives at risk against diseases such as cancer and brain damage.

While speaking during a panel discussion on Sunday on the eve of the Expo 2020 Water Week, panellists said technology could ensure a clean water supply for humans by purifying water up to 99.99 per cent, which is safe and healthy to consume.

“Clean water is critical for our well-being, and the declining water quality has become a global issue of concern. Recent studies have shown that the air we breathe, the food we eat and the water we drink is contaminated with microplastic. We need efficient and effective alternatives and sustainable solutions to end this plastic cycle,” Khan said.

On Sunday, the UAE-based firm NIA, which provides HVAC, consumer electronics, home appliances, and health and wellness solutions, was appointed distributor by the Swedish premium water purification technology and sustainable bottles manufacturing company Bluewater for the UAE and the region.

The announcement comes in the wake of recent Dubai government initiatives to reduce plastic consumption in the emirate. Starting July 1, the emirate will levy 25 fils tax on single-use bags, which has seen strong support from local businesses, including NIA.

In addition, the Dubai government has also provided access to clean tap water to residents and visitors across 34 locations where people can refill their bottles with clean and purified water, which will help reduce the usage of plastic bottles.

“We support this noble cause of the government to reduce reliance on single-use plastic through sustainable solutions. We believe it’s our responsibility to heed to global concerns and ensure that water stays blue and the planet remains green,” he said.

It is estimated that around 85 to 90 per cent of plastic is not recycled, and most of it either goes to landfills or into the ocean. More importantly, it takes 400 years to disappear from the planet.

Bengt Rittri, founder and CEO of Bluewater, also highlighted the risk of dirty water tanks and pipes containing an invisible toxic cocktail of chemicals and microplastics linked to cancer and brain damage.

Sharing usage of plastic bottles on the global scale, David Noble, PR and communications director at Bluewater, said four trillion plastic bottles were sold worldwide between 2008 and 2018, and 95 per cent ended up either in landfills or oceans.

Dr Ahmed Fawzy, a resident scientist at Sweden’s Bluewater, said the water people consume daily is a matter of concern.

“Unfortunately, people are consuming chemicals whether it is tap or bottled water. But now contamination can be removed from tap water by up to 99.99 per cent using new technologies,” 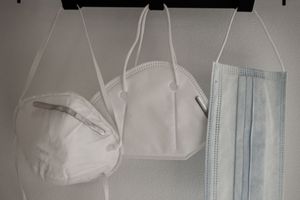 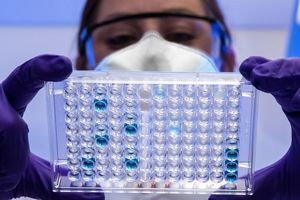 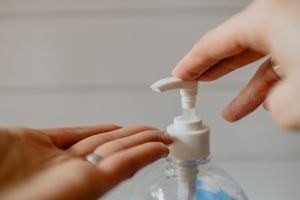 Monkeypox is less fatal than Covid, but it's better to take precaution 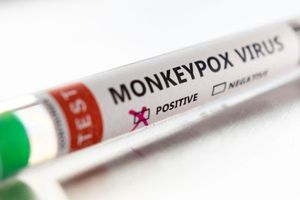 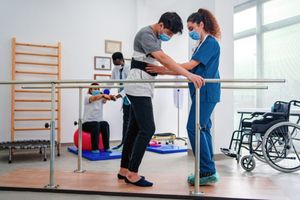 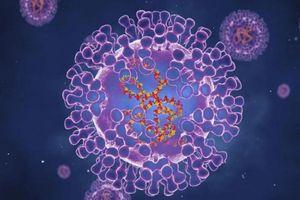 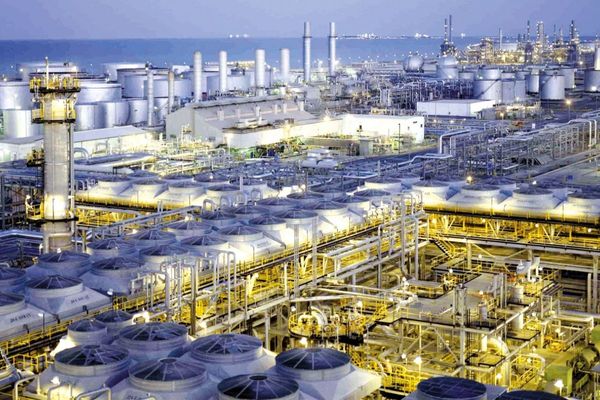 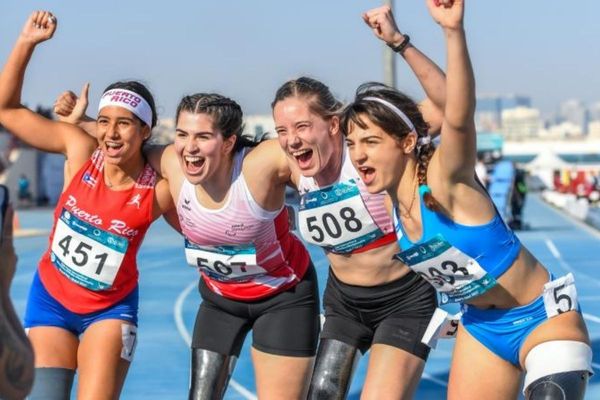