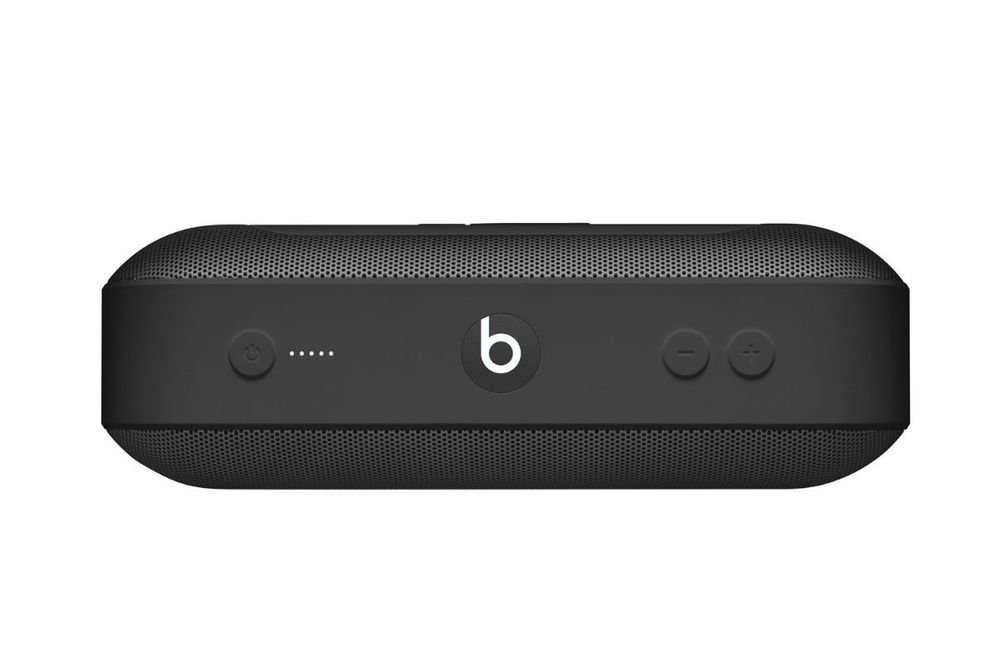 Apple has discontinued the Beats Pill+ Bluetooth Speaker that's been available since 2015, removing it from the online Apple Store. Searching for the speaker brings up no results on Apple's store, and as noted by 9to5Mac, it has also been removed from the Beats website.

The Beats Pill+ Speaker first came out in 2015, and it was priced at $230 at launch, but Apple had been selling it for $180. Apple did not update the Beats Pill+ speaker following its release, but the company did update it with new color options over the years.

The Beats Pill+ was a Bluetooth speaker able to connect to an iPhone, iPad or Mac, and it came with a Beats Pill+ companion app for pairing two speakers and playing music. It featured a 12-hour rechargeable battery, a built-in speakerphone, and an option to charge the ‌iPhone‌ and other devices.

With the discontinuation of the speaker, the Beats line now focuses solely on headphones, and there is no longer a Beats-branded speaker option nor does Apple offer a battery-powered speaker. Apple does have the HomePod mini for those who are looking for a speaker, and the ‌HomePod mini‌ is now Apple's sole available speaker following the discontinuation of the HomePod. 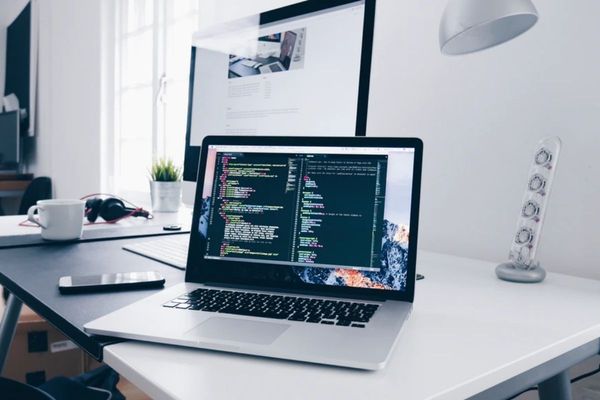 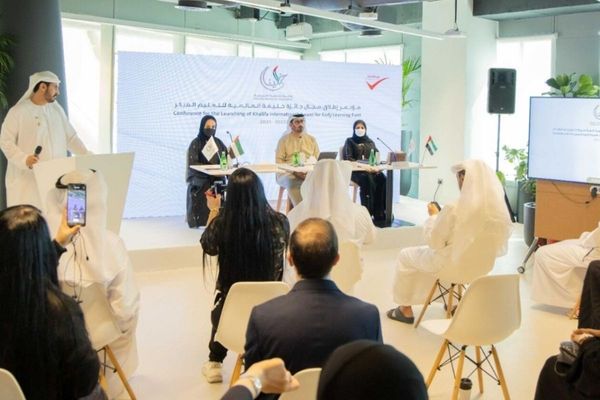