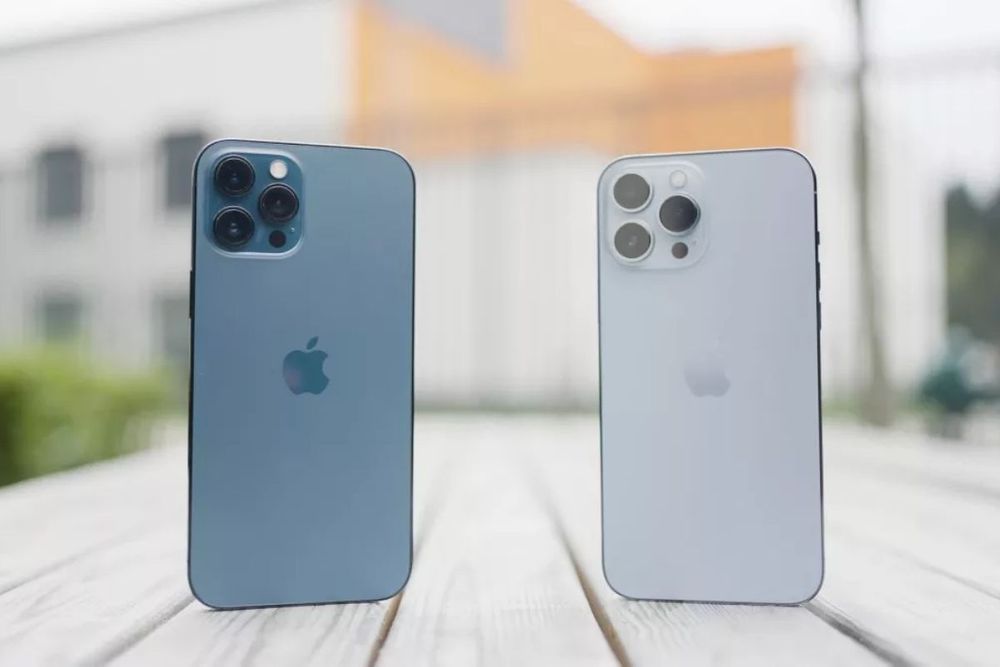 Apple was responsible for nearly a quarter of worldwide smartphone shipments in the fourth quarter of 2021 thanks in part to solid demand for the iPhone 13 family. Samsung finished in a close second with 20 percent of the market, followed by Xiaomi, Oppo and Vivo with 12 percent, nine percent and eight percent of total shipments, respectively.

Canalys analyst Sanyam Chaurasia said Apple returned to the top of the smartphone market after three quarters. Demand was especially high in mainland China, “with aggressive pricing for its flagship devices keeping the value proposition strong.”

While supply chain disruption mostly affected low-end vendors, Apple wasn’t impervious to its effects. Cupertino had to cut production in Q4 due to shortages of key components. This didn’t have too big of an impact on prioritized markets, but Canalys said customers in other regions had to wait to get their hands on the latest iPhones. 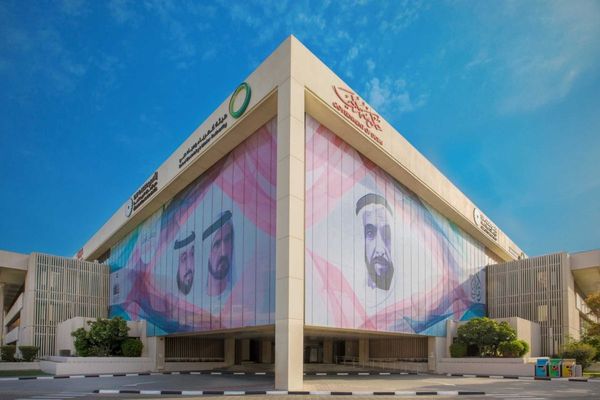 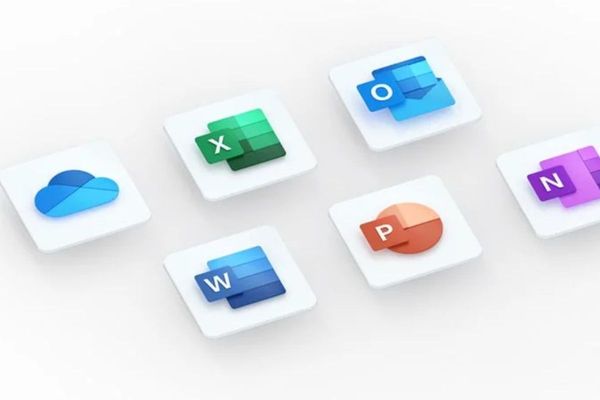