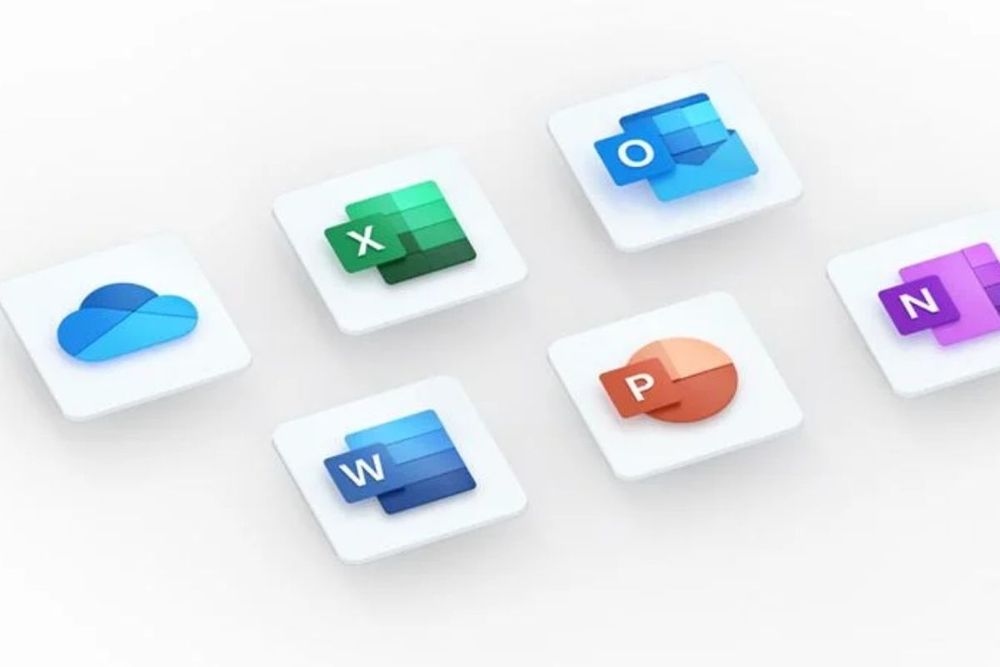 Microsoft has released a new version of its Office for Mac productivity suite that includes an updated Excel app with native support for Apple silicon machines.

According to the release notes accompanying version 16.57, Excel will now run natively on Macs powered by Apple's M1-series processors without having to use the Rosetta 2 translation layer, which means anyone using a Mac with an M1, M1 Pro, or M1 Max processor can expect better performance and energy efficiency when working with Excel spreadsheets.

Excel is fully supported on devices with Apple Silicon CPUs: Power Query in Excel for Mac is now natively supported on Apple Silicon processors. If you previously used Rosetta emulator to run Excel, you may now disable it and run Excel natively on your devices. The latest update applies to Office 2019 for Mac, Office LTSC 2021 for Mac, and Office 2021 for Mac, which are available as a one-time purchase from a retail store or through a volume licensing agreement. Users can get the new version from Microsoft AutoUpdate (MAU). To use Microsoft AutoUpdate, start an Office application, such as Word or Excel, and then choose Help -> Check for Updates.

Apple built its Rosetta 2 translation software so that Macs can run x86-64 code that's written for Intel Macs. In contrast to the original Rosetta – the version that allowed PowerPC apps to run on Intel-based Macs – code isn't interpreted in real-time. Instead, the Rosetta 2 translation process happens entirely on first launch, though there is a slight performance hit as the initial x86–64 translation of instructions takes place.

Apple says Rosetta 2 is a temporary solution for developers to make their existing Intel-based programs to run on Arm-based Macs, meaning they will eventually need to create native apps for ‌Apple Silicon‌ machines. Notably, Apple ended support for the original Rosetta three years after its release. 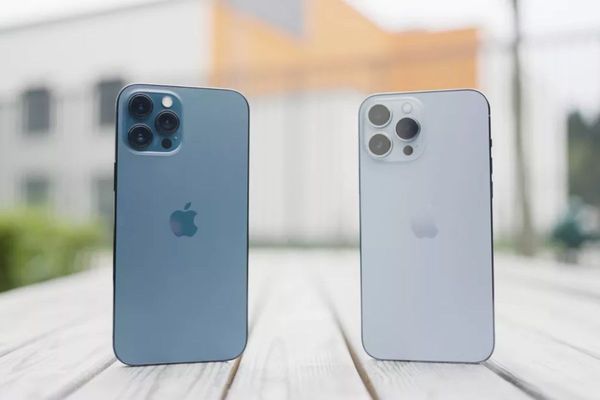 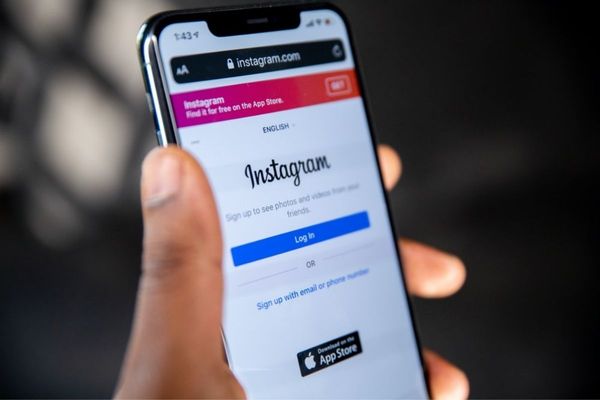