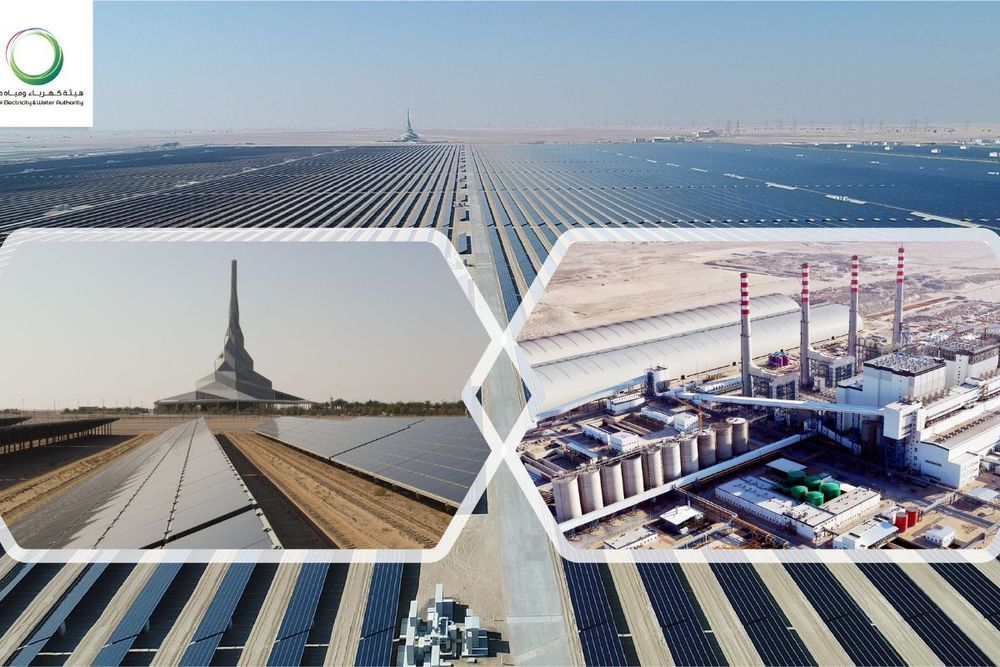 HE Saeed Mohammed Al Tayer, MD & CEO of Dubai Electricity and Water Authority (DEWA), announced that the capacity of DEWA’s current projects with the private sector using the Independent Power Producer (IPP) model exceed 4,000 megawatts (MW), with investments amounting to more than AED 40 billion. He noted that through this model, DEWA was able to save an additional investment of approximately AED 26 billion, which allows DEWA to invest in other infrastructure projects. Al Tayer said that the IPP model encourages partnership between the public and private sectors. Through this model, DEWA has achieved world-class results and developed a new benchmark for solar energy prices for every kilowatt hour, thus making Dubai a global benchmark for solar energy prices. DEWA attracted promising investments to the UAE from the private sector and foreign banks, which led to an increase in cash flow to the economy of Dubai and the UAE.

Al Tayer said that the regulatory and legislative frameworks in Dubai enable the private sector to participate in energy generation projects in the Emirate of Dubai and encouraged international investors and developers to participate in the projects at the Mohammed bin Rashid Al Maktoum Solar Park, which is implemented by DEWA using the IPP model.

“The IPP projects contribute to achieving the vision of His Highness Sheikh Mohammed bin Rashid Al Maktoum, Vice President and Prime Minister of the UAE and Ruler of Dubai, to make Dubai the global capital of the green economy and support the goals of the Dubai Clean Energy Strategy 2050 and the Dubai Net Zero Carbon Emissions Strategy 2050 to provide 100% of Dubai’s power capacity from clean energy sources by 2050. Previously, DEWA adopted the EPC model (Engineering, Procurement and Construction) for our power generation projects. Since 2014, DEWA has pioneered the IPP project management and implementation model,”

The Solar Park, is the largest single-site solar park in the world, using the IPP model, and will have a production capacity of 5,000 megawatts MW by 2030, with a total investment of 50 AED billion. When completed, the solar park will reduce more than 6.5 million tonnes of carbon dioxide emissions annually. The capacity of solar energy projects that have been operated at the Solar Park is 1,627 MW using photovoltaic solar panels. DEWA has 1,233 MW projects underway using photovoltaic panels and concentrated solar power (CSP). The production capacity of clean energy amounts to about 11.5% of the total energy mix in Dubai and is expected to reach about 14% by the end of this year.

The fourth phase is the largest single-site investment project that combines CSP and photovoltaic technology. It will use 700MW of CSP (600MW from a parabolic basin complex and 100MW from the solar power tower) and 250MW from photovoltaic solar panels. On its completion, the project will have the largest thermal storage capacity in the world of 15 hours, allowing for energy availability round the clock. The 4th phase will provide clean energy for around 320,000 residences and reduce 1.6 million tonnes of carbon emissions every year.

The current production capacity of the Hassyan Power Complex, which runs on natural gas, has reached 1,800MW, using the IPP model. A further 600MW will be added in 2023. This will raise capacity of the Complex to 2,400MW.

DEWA aims to produce 100% desalinated water using a mix of clean energy that combines renewable energy sources and waste heat by 2030. To achieve this, DEWA is working on a desalination plant using the IPP model at the Hassyan Complex, with a production capacity of 120 Million Imperial Gallons per Day (MIGD), using reverse osmosis technology. DEWA made a new global achievement by obtaining the lowest global competitive price of USD 0.277 per cubic metre of desalinated water in the project, which is expected to be completed in 2024. This station will rely on the latest, most efficient and reliable technologies in this field, and will enhance DEWA’s water network, to ensure it provides a sustainable supply. 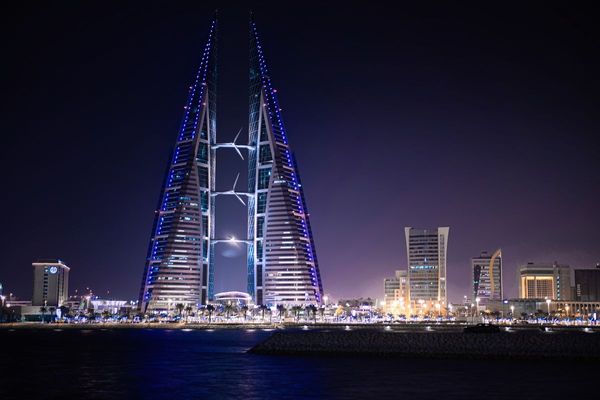 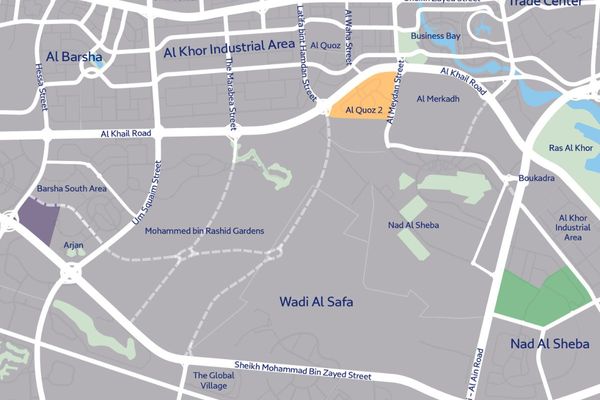