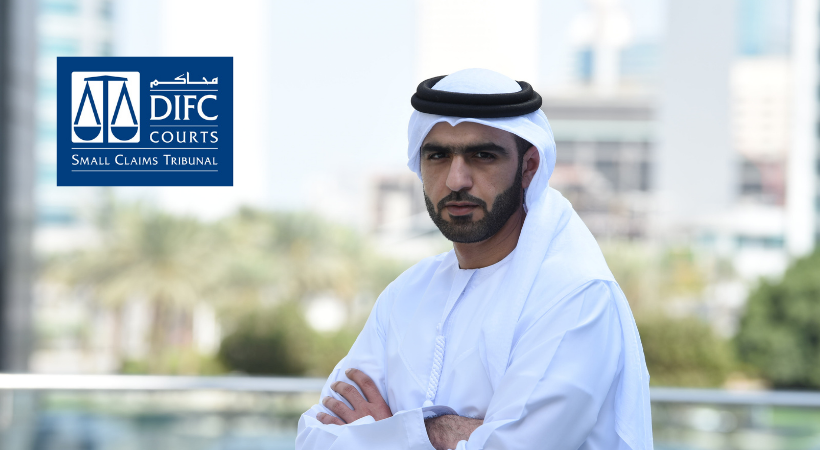 The Small Claims Tribunal (SCT) was set up at the DIFC Courts in 2007 to allow access to justice in a swift and efficient manner and without the need for lawyers. It also reduces the incidence of lengthy and costly (for the parties and the State) protracted legal battles.

When the DIFC Courts’ Small Claims Tribunal (SCT) was established, it signaled a shift in the region’s approach to resolving lower value, relatively straightforward commercial disputes. Rather than seeking to hear those types of cases in a courtroom with teams of lawyers and panels of judges, the SCT offered a system better suited to the scale of the dispute and, often, the circumstances of those involved.

The Tribunal’s emphasis is on finding a solution that works for both parties, so the first step is a consultation with a certified mediator, rather than a judge, without lawyers present. If an agreement cannot be reached, a hearing before a Judge will then be scheduled. The result is generally faster, cheaper, and more amicable dispute resolution.

Since 2011, any party in the UAE, regardless of a direct connection to the DIFC, has been able to ‘opt-in’ to the SCT’s jurisdiction, if both parties agree in writing. A simple clausecan be added to the contract, either before forming a contract, or before the contractual relationship between two companies, or even after the dispute, parties can agree in writing to come to the DIFC Courts.

There are huge advantages to individuals and small and medium-sized businesses. The SCT can hear claims for all types of civil and commercial claims, where the amount of value of the claim does not exceed AED 500,000 (approx. USD 136,000). Parties can increase the claim value up to AED 1 million if agreed to in writing.

The nature of the SCT evolved to cater to the needs of amicable dispute resolution, allowing parties to represent themselves when conducting initial consultation meetings and, if settlement does not occur at that stage, then parties can continue the proceedings via informal private hearings with a different judge.

Following are the key highlights of the Small Claims Tribunal in the DIFC Courts:

The entire SCT process is digital. Claims are filed through the e-Registry on the website, all the evidence and paperwork are scanned on to the platform, and now people can attend the proceedings digitally through video conference as well.

Individuals and SME owners typically have very limited time and resources to dedicate to long-term issues. With a limited understanding of the legal context of owning and operating businesses, they tend to rely on systems they can easily understand, such as an amicable dispute resolution forum here at the DIFC Courts. 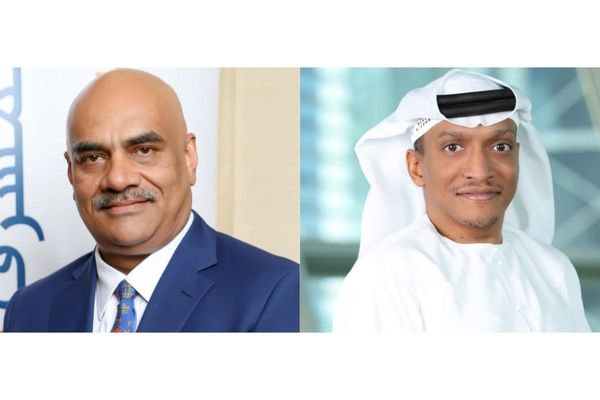 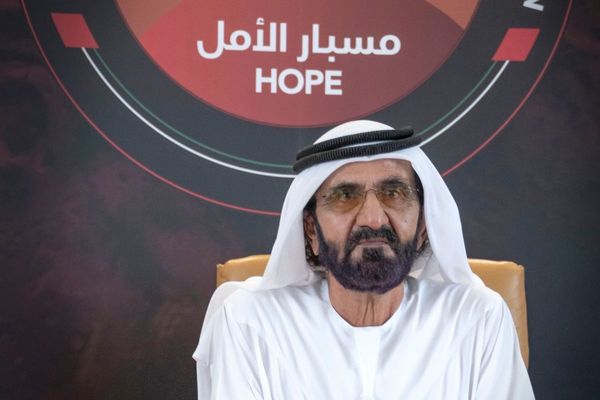