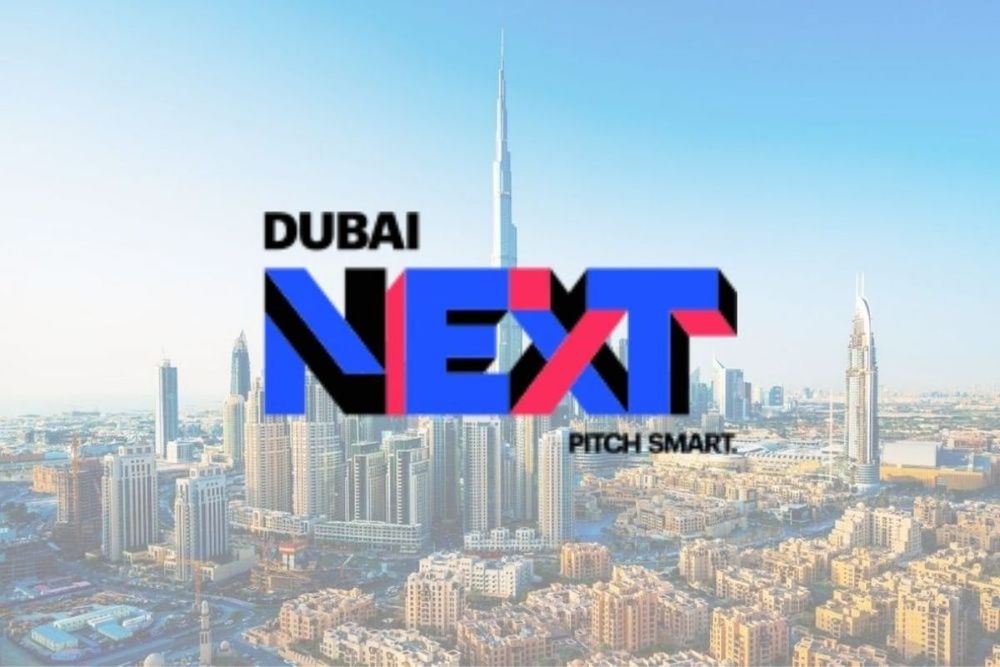 Dubai Next, the digital crowdfunding platform that has attracted many young innovators and start-up ideas, is anticipating an increase in fund-seekers and contributors following the country approving a federal system for such platforms recently.

His Highness Sheikh Mohammed bin Rashid Al Maktoum, Vice President, Prime Minister and Ruler of Dubai, announced the new federal framework that will allow operators from the government and private sectors to back crowdfunded projects.

Dubai Next was launched in May 2021 by H.H. Sheikh Hamdan bin Mohammed bin Rashid Al Maktoum, Crown Prince of Dubai and Chairman of Dubai Executive Council. The platform, which is managed by Dubai SME, an agency of the Department of Economy and Tourism (DET) in Dubai, is attracting innovators and has already enabled eight start-up concepts raise the required funds.

"Crowdfunding has had a significant impact in ushering in a new generation of entrepreneurs in the UAE. It provides an alternate financing option, and an ideal opportunity to turn start-up ideas into viable projects. Students aged 12 and above can create campaigns on Dubai Next and the campaigns seen so far are diverse and innovative,"

Crowdfunding involves small amounts sourced towards financing of a single commercial venture. Anyone with an innovative idea or project can create a campaign on Dubai Next and seek funds from contributors. The not-for-profit platform is open to people of all nationalities.

"The Dubai Next experience confirms that crowdfunding can motivate our growing youth population to pursue entrepreneurship, thus ushering in a new generation of entrepreneurs and eventually positioning Dubai as the global hub of innovative enterprise,"

"With the federal legislation in place and the Securities and Commodities Authority being responsible for regulating the activities of crowdfunding, the crowdfunding platforms will see increased transparency, competitiveness and demand from the growing community of local, regional and global innovators in the UAE. It will create a sustainable pipeline of creative start-ups in the UAE,"

"Crowdfunding provides access to funding for a large segment of the society, particularly the younger generation, and facilitates financing amongst entrepreneurs and their family as well as friends and the wider community. Ideas submitted on Dubai Next go through a viability testing before it moves to the funding stage, thus minimising future risks. Campaign owners are also supported by Dubai SME in marketing their idea among the target contributor groups," 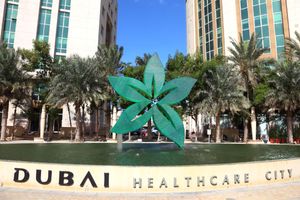 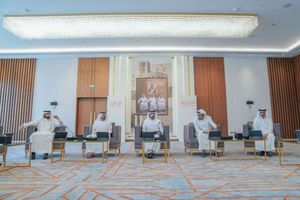 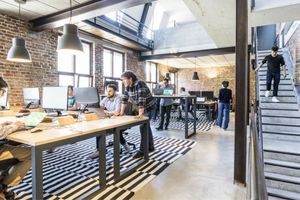 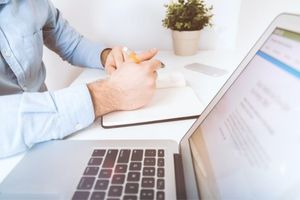 New vision for the National Programme for SMEs launched 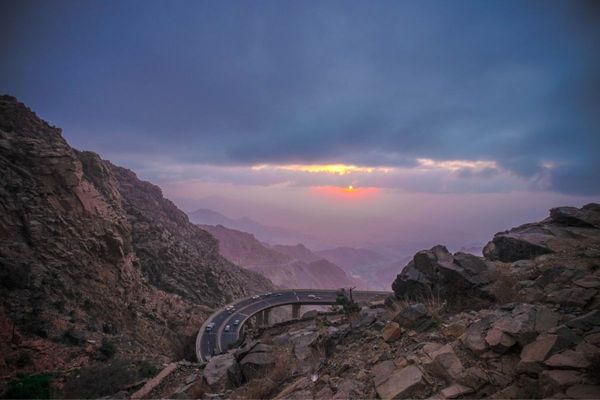 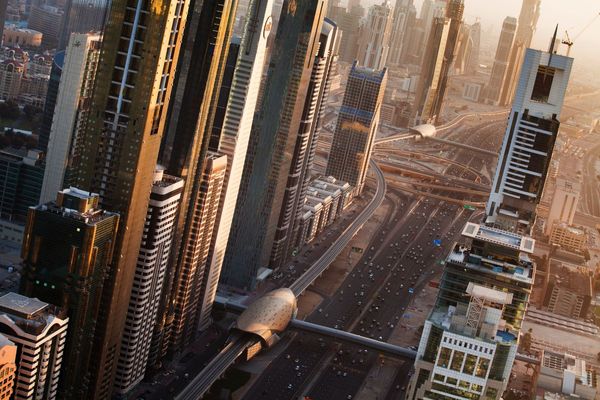