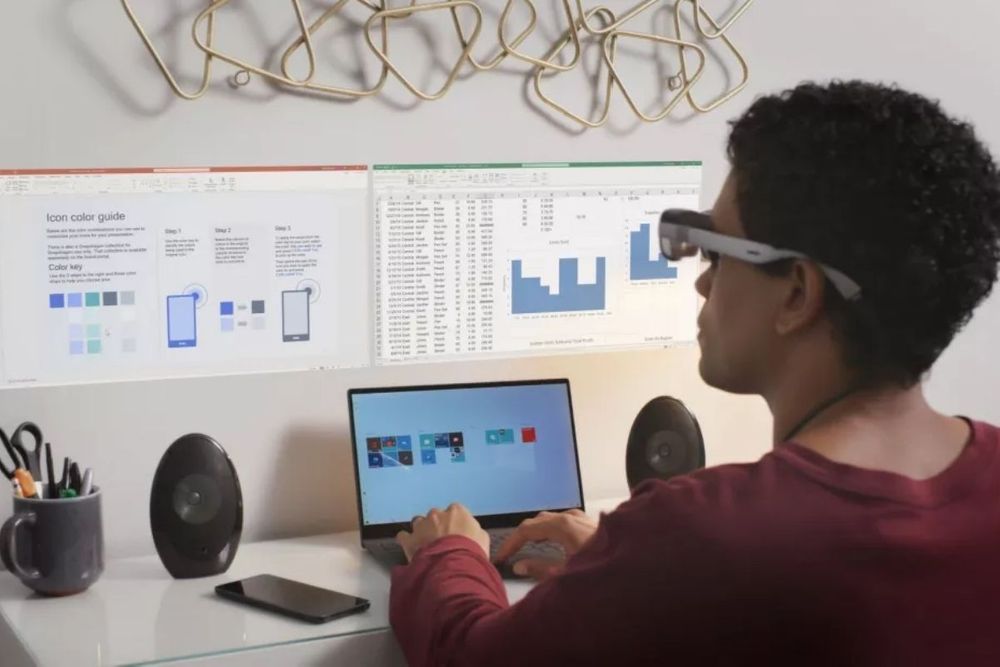 Microsoft and Qualcomm both want to join the in metaverse action. The two companies believe better hardware is the key to encouraging adoption, so they've decided to work together to create custom chips for AR glasses.

Microsoft and Qualcomm already have a strong partnership with respect to Windows on Arm. The Redmond giant integrated a custom Snapdragon chipset into the Surface Pro X, and a Qualcomm Snapdragon 850 powers its HoloLens 2 mixed-reality headset. According to Qualcomm CEO Cristiano Amon, over 200 enterprise customers have adopted Snapdragon-powered laptops so far.

The two companies have announced plans to collaborate on developing custom augmented-reality chips to use in future lightweight and energy-efficient glasses that work within Microsoft’s ecosystem. The renewed partnership was revealed during Qualcomm’s CES 2022 keynote and is part of the two companies’ strategy to accelerate the adoption of mixed-reality solutions for consumer and enterprise sectors.

Another part of the plan is the integration of two AR software platforms—Microsoft Mesh and the Snapdragon Spaces XR Developer Platform.

"This collaboration reflects the next step in both companies' shared commitment to XR and the metaverse,"

"We are thrilled to work with Microsoft to help expand and scale the adoption of AR hardware and software across the entire industry."

"Our goal is to inspire and empower others to collectively work to develop the metaverse future--a future that is grounded in trust and innovation,"

"With services like Microsoft Mesh, we are committed to delivering the safest and most comprehensive set of capabilities to power metaverses that blend the physical and digital worlds, ultimately delivering a shared sense of presence across devices." 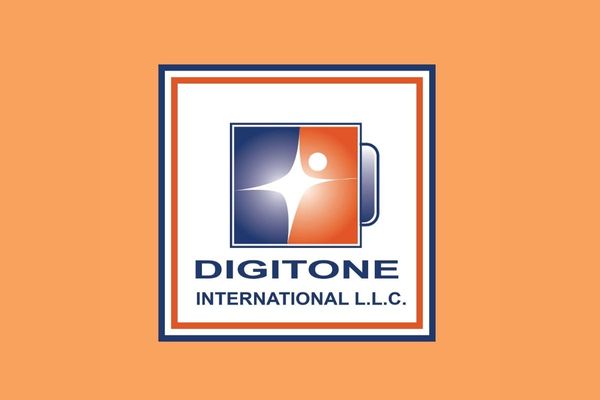 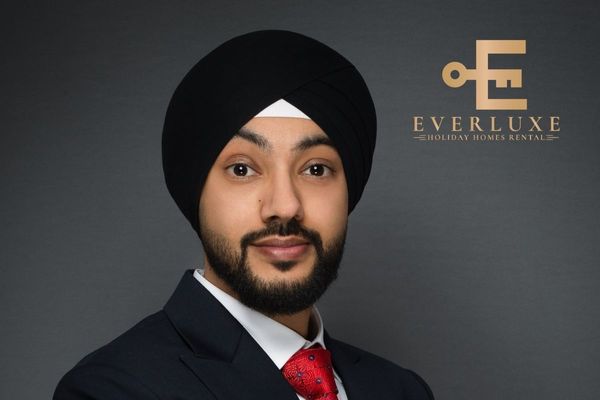