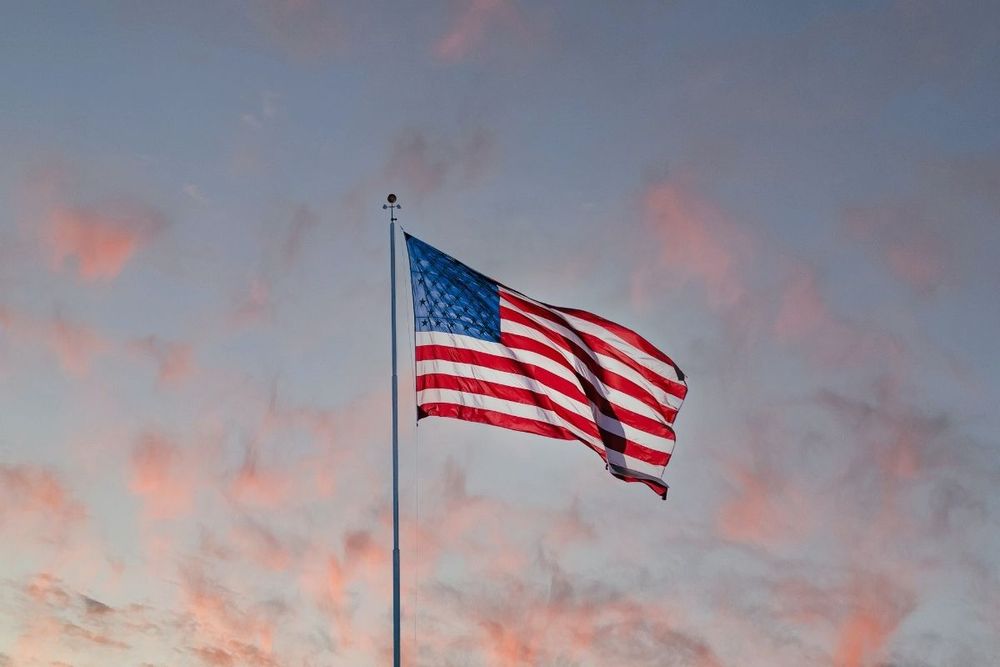 The US missions in UAE have asked American nationals in the Emirates to file their federal income taxes by April 18.

A statement posted on the US Embassy and Consulate website in the UAE said American nationals' worldwide income is subject to US income regardless of where they reside and they are required to pay estimated taxes similar to those living in the US.

Currently, many American citizens live and work in the UAE, but they don't rank among the top nine in terms of expat population.

"The US Embassy would like to remind US citizens that they are required to file their federal income taxes with the Internal Revenue Service (IRS) by April 18, 2022. If you are a US citizen or resident alien living or travelling outside the United States, you generally are required to file income tax returns, estate tax returns, and gift tax returns, and pay estimated tax in the same way as those residing in the United States, your worldwide income is subject to US income tax, regardless of where you reside,"

said the missions said in a statement on the website.

The UAE was the top export destination for the US in the Middle East and North Africa (Mena) region for the 13th year in a row in 2021, according to data released by the Census Bureau's Foreign Trade Division at the US Department of Commerce.

Bilateral trade between the US and the UAE reached $23.03 billion with the US enjoying $11.13 billion trade surplus. The US exports to UAE reached a total of just over $17 billion in 2021, an increase of 16 per cent, while UAE exports to the US grew 95 per cent to $5.95 billion last year. 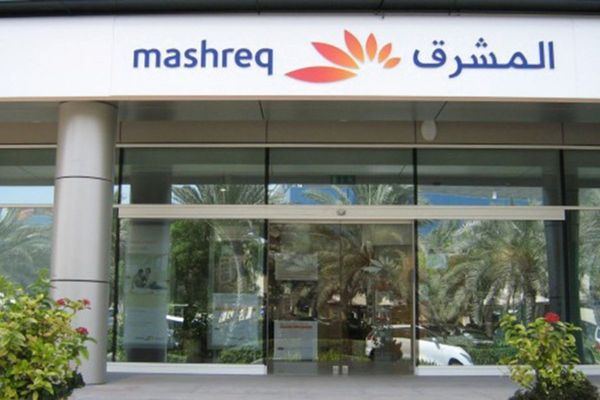 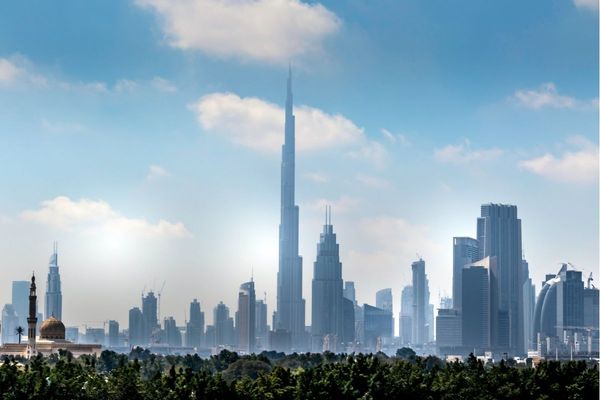