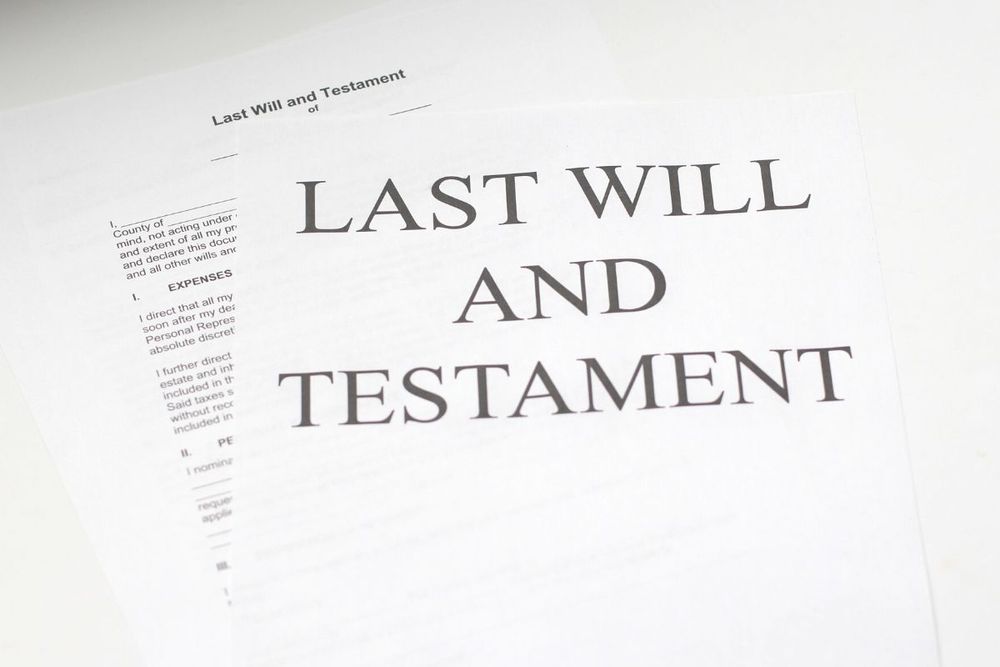 Does the money go to a family member, or is it seized by the bank?

What is the law surrounding one’s bank account if an expatriate in the UAE has an untimely death without registering a will in the country? Does the money go to a spouse/family member, or is it seized by the bank?

In the UAE, if an individual dies, the bank account of the deceased will be frozen by the concerned bank in the UAE once it has knowledge of his or her demise. Thereafter, a family member who is supposed to be one of the legal heirs of the deceased need to obtain a succession certificate of the deceased from the Personal Status Court (the ‘Court’) in the respective emirate of UAE where the deceased is domiciled.

Based on the application filed by a legal heir, the Court, upon the testimony of two witnesses, may issue a succession certificate pertaining to share of each legal heir in accordance with the provisions of Personal Status Law of UAE, if the deceased has not registered the will.

Thereafter, the legal heirs need to open an inheritance case at the Court and submit the succession certificate along with other documents, including the details of all movable and immovable assets, including bank accounts, investments, personal identification documents of the deceased.

Further, the legal heirs need to submit their identification documents and details of their respective bank accounts. The Court, based on the application by the legal heirs, will distribute the assets to the legal heirs based on shares percentage mentioned in succession certificate upon deduction of loan repayments, credit card debts, fines, utility bills and other payables, if any.

Based on the above, the legal heirs of the deceased who die intestate will be decided by the

It reads as follows:

“1. Forced inheritance: is a fixed share for an heir in the estate.

The fixed shares are: one-half, one-quarter, one-eighth, two-thirds, one-third, one-sixth, and one-third of the balance.

The forced heirs are: The two parents, the spouses, paternal grandfather or his agnate ascendants, the grandmother who is not related to the decedent by an heir, daughters, the daughters of the son or of his descendants, sisters in the absolute, and the cognate brother.”

Further, Article 322 to Article 328 of the Personal Status Law of UAE mentions the degrees of succession. 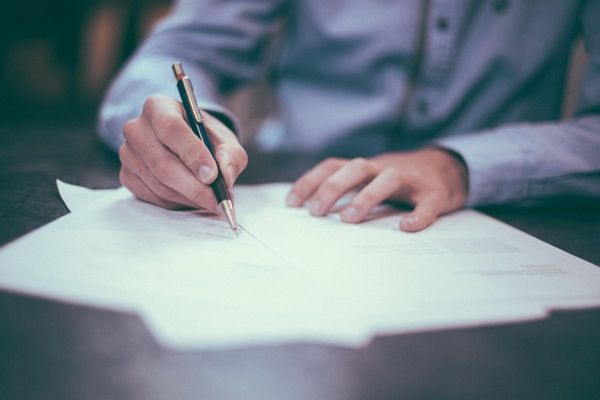 UAE law: Is it mandatory for expats to register their will? 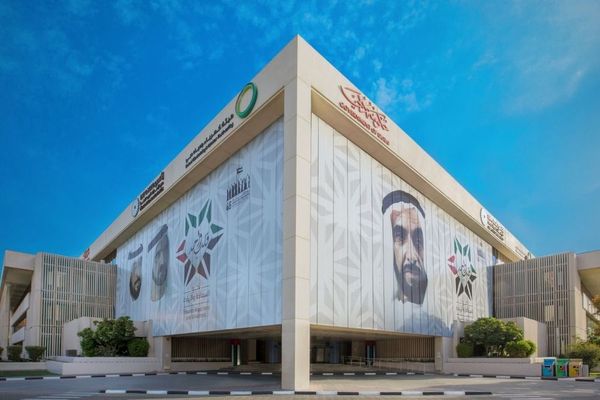