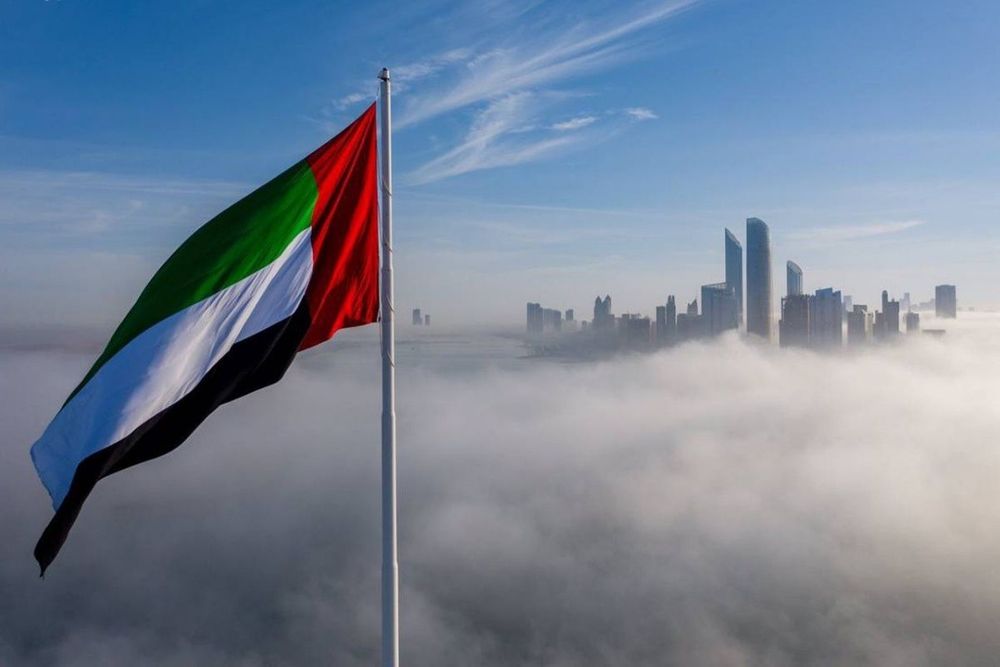 In the presence of Suhail bin Mohammed Al Mazrouei, Minister of Energy and Infrastructure, Saeed Mohammed Al Tayer, MD & CEO of DEWA, took part in a panel discussion titled ‘Mega projects in the UAE, which was moderated by Richard Thompson, Editorial Director at MEED.

He emphasised that DEWA works in line with the vision of the wise leadership and the federal and local strategies including the UAE Centennial 2071, the UAE Net Zero by 2050 Strategic Initiative and the Dubai Net Zero Emissions Strategy 2050.

"At DEWA, we work in line with the vision of His Highness Sheikh Khalifa bin Zayed Al Nahyan, President of the UAE; His Highness Sheikh Mohammed bin Rashid Al Maktoum, Vice President and Prime Minister of the UAE and Ruler of Dubai; and His Highness Sheikh Mohamed bin Zayed Al Nahyan, Crown Prince of Abu Dhabi and Deputy Supreme Commander of the UAE Armed Forces, to provide an advanced infrastructure that keeps pace with sustainable development and consumption needs. This vision is implemented through well thought-out plans developed using the latest forecasting tools. DEWA has created comprehensive electricity infrastructure development plans based on demand forecast. This helps us enhance the production capacity and meet growing demand for electricity and water according to the highest standards of availability, reliability, efficiency and quality,"

Al Tayer explained that DEWA has major initiatives and projects in place to diversify sources of clean energy production to include photovoltaic solar panels, Concentrated Solar Power, pumped-storage hydroelectric power plant, and a pilot project to use green hydrogen using renewable energy. DEWA also has projects and initiatives to increase energy efficiency. DEWA desalinates water using the Combined Cycle Co-Generation, which is efficient and depends on using heat created by the production of electricity for water desalination. Al Tayer explained that DEWA is also working on a water desalination project in Hassyan complex with a production capacity of 120 Million Imperial Gallons of Water per Day (MIGD) using Reverse Osmosis (RO) and the Independent Water Producer (IWP) model. DEWA aims to produce 100% of its desalinated water using clean energy and waste heat by 2030.

One of DEWA’s key projects is the Mohammed bin Rashid Al Maktoum Solar Park, the largest single-site solar park in the world using the Independent Power Producer (IPP) model with a planned capacity of 5,000 MW in 2030 and investments up to AED 50 billion. Upon completion, the solar park will reduce more than 6.5 million tonnes of carbon emissions annually. In 2019, DEWA achieved a world record by receiving the lowest bid of USD 1.6953 cents per kilowatt-hour (kWh) for the 900MW fifth phase. This phase uses the latest solar photovoltaic bifacial technologies with Single Axis Tracking to increase efficiency.

The total capacity of the solar energy projects at the Mohammed bin Rashid Al Maktoum Solar Park has reached 1,530 MW using photovoltaic solar panels. DEWA’s projects under construction at the solar park have a capacity of 1,333MW using photovoltaic solar panels and CSP. Clean energy capacity will increase to 13.3% of Dubai’s total energy mix after adding 517MW from solar photovoltaic panels and Concentrated Solar Power (CSP) in the fourth phase of the solar park. These include 100MW from the world’s tallest CSP tower at 262.44 metres at the 4th phase. On its completion, the 4th phase of the solar park will have the largest energy storage capacity in the world of 15 hours, allowing for energy availability around the clock. DEWA is also building a 250MW pumped-storage hydroelectric power plant in Hatta. This is the first of its kind in the Arabian Gulf with a storage capacity of 1,500 megawatt-hours (MWh) and a life span of up to 80 years. It has investments of around AED 1.421 billion.

Al Tayer explained that the clean energy capacity of Dubai’s energy mix has reached 11.38%. Dubai has surpassed the target of the Dubai Carbon Abatement Strategy, two years ahead of its schedule. Carbon emissions in Dubai dropped by 22% in 2019 and 33% in 2020, surpassing the target of reducing 16% of emissions by 2021.

"In line with the vision of the wise leadership, we conducted an in-depth study on how the Dubai can achieve carbon neutrality by 2050. The study revealed promising results of the programmes and mechanisms that include the sectors of energy and water, transportation, industry, buildings, and waste. The plan combines enablers, systems, as well as research and development. DEWA is working to achieve the objectives of the Dubai Clean Energy Strategy 2050 and the Dubai Net Zero Emissions Strategy 2050 to provide 100% of the energy from clean energy sources by 2050,"

Al Tayer noted that realising carbon neutrality requires action across all major sectors, including power and water through a massive roll-out of solar generation along with energy storage, carbon capture technologies for fossil fuel power plants and demand flexibility. Transportation will improve through increased vehicle efficiency standards, switch over to electric and hydrogen fuel vehicles along with enhanced utilisation of public transport; industry through switchover from fossil fuels to electricity, and green hydrogen.

In addition to the clean and renewable energy projects, DEWA has raised fuel efficiency of the generation units to about 90%, competing with the highest international benchmarks. DEWA’s implementation of the latest innovative technologies has improved generation efficiency by 33.41% in 2020 compared to 2006. This has resulted in considerable financial savings and reduced carbon emissions by 31%. Using cost-effective and proven power augmentation options, DEWA has increased capacity by over 893 MW by 2021 compared to 2003.

Al Tayer noted that DEWA has established Etihad ESCO to help retrofit around 30,000 existing buildings in Dubai and contribute to reducing carbon emissions.

The Green Hydrogen project, which has been implemented in collaboration between DEWA, Expo 2020 Dubai, and Siemens Energy at DEWA’s R&D Centre in the Mohammed bin Rashid Al Maktoum Solar Park, is the first of its kind in the Middle East and North Africa to produce hydrogen using solar power. The plant was designed to facilitate future applications and test platforms of different uses for hydrogen, such as energy production, transportation and industrial uses.

Commenting on the key specifications of a successful project, Al Tayer explained that factors that contribute to the success of a project include: the vision of the wise leadership, effective management, successful implementation within the specified time and the cost, in addition to high quality. 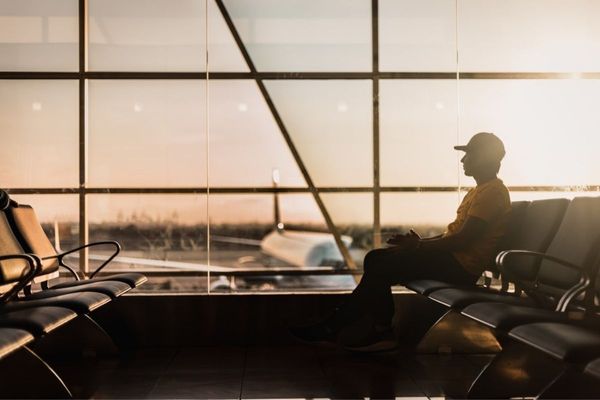 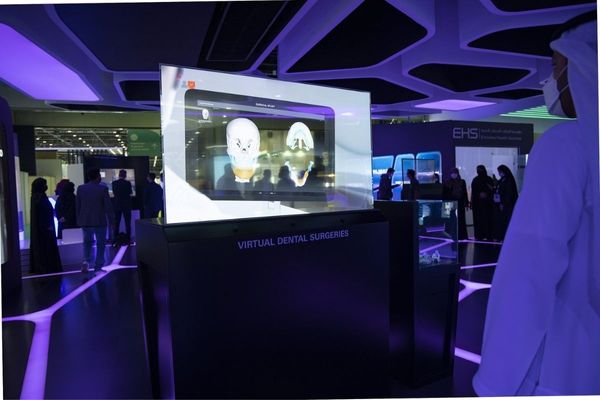