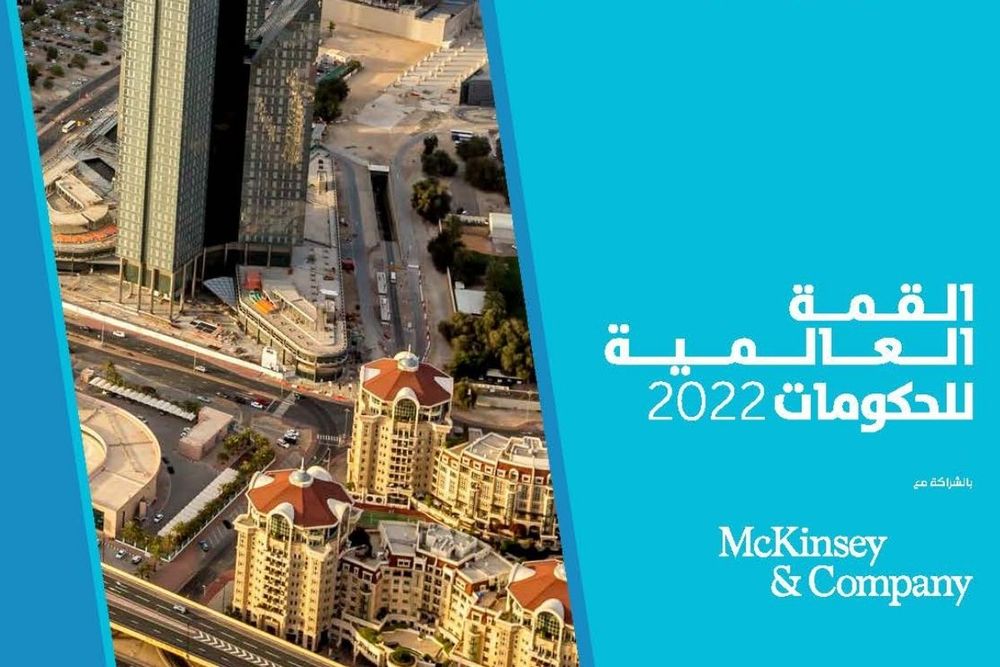 The World Government Summit Organisation in collaboration with McKinsey & Company released a report highlighting the opportunities for governments in the Middle East to boost productivity across public-sector entities through better tools and processes, a more highly-skilled workforce, and more efficient ways of working.

The report, entitled ‘Unlocking Government Productivity in the Middle East: Ten High-Impact Programmes’, was produced by the World Government Summit in collaboration with McKinsey & Company, as part of a broader knowledge partnership for the event.

Governments worldwide are facing increasing pressure to raise the productivity of public-sector entities. On the one hand, governments are under pressure to reduce spending amid globally high fiscal deficits. On the other hand, citizens expect governments to take on greater responsibilities, including expanding healthcare benefits, promoting industrial growth, and protecting the environment. These pressures are particularly pronounced in parts of the Middle East, where increased citizen expectations combined with fluctuating oil revenues require government planners to think outside the box.

Mohamed Yousef Al Sharhan, Deputy Managing Director of the World Government Summit Organisation said that the Organisation is committed to enhance government services in vital sectors, as a whole-of-government knowledge platform centre to design the future and forecast changes.

He added that Digitisation is of vital priority for governments seeking to increase productivity and boost its role and effect in building a better future, through up-skilling and re-skilling employees in cognitive, A.I. and analytical thinking abilities.

According to Abdulkader Lamaa, Partner at McKinsey & Company and co-author of the report:

"The report highlights ten high-impact programmes to boost public entities’ productivity. Based on our analysis, governments have a sizable opportunity to increase productivity through more effective utilisation of digitisation and analytics, engaging a highly-skilled workforce, and promoting agile and efficient ways of working."

Additionally, cutting-edge solutions such as advanced analytics and digitisation could boost productivity by up to 33 percent. And on top of that, largescale structural programmes expected to reach maturity in the coming decade could see government productivity gains of around 32 to 49 percent. 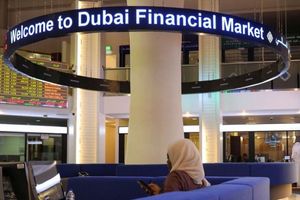 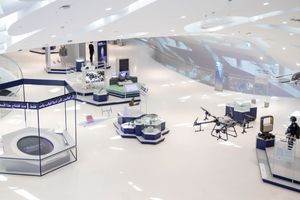 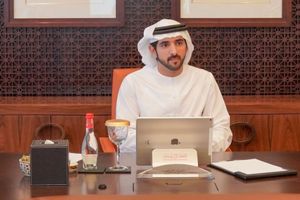 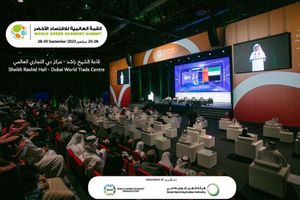 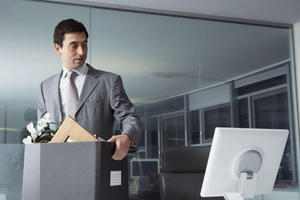 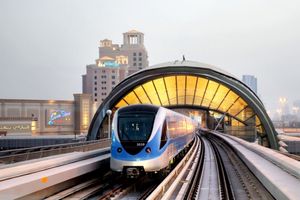 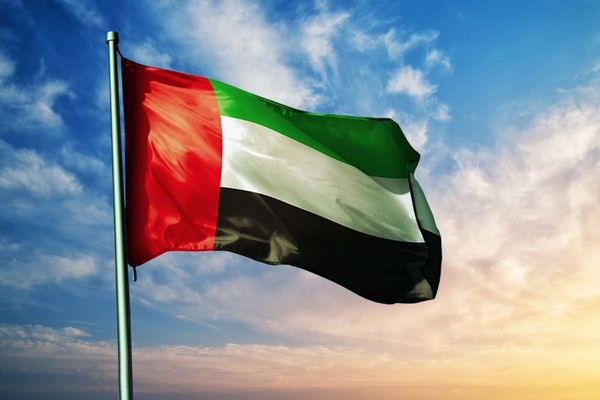 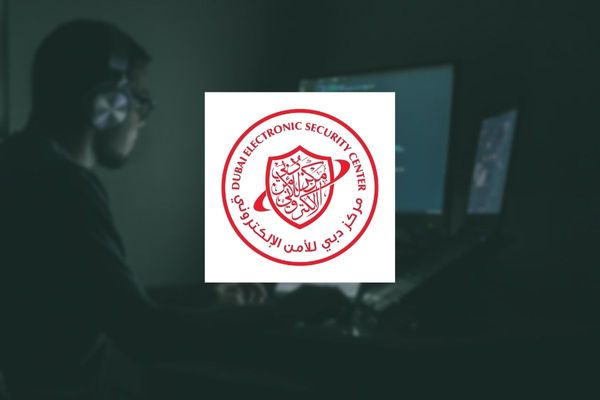