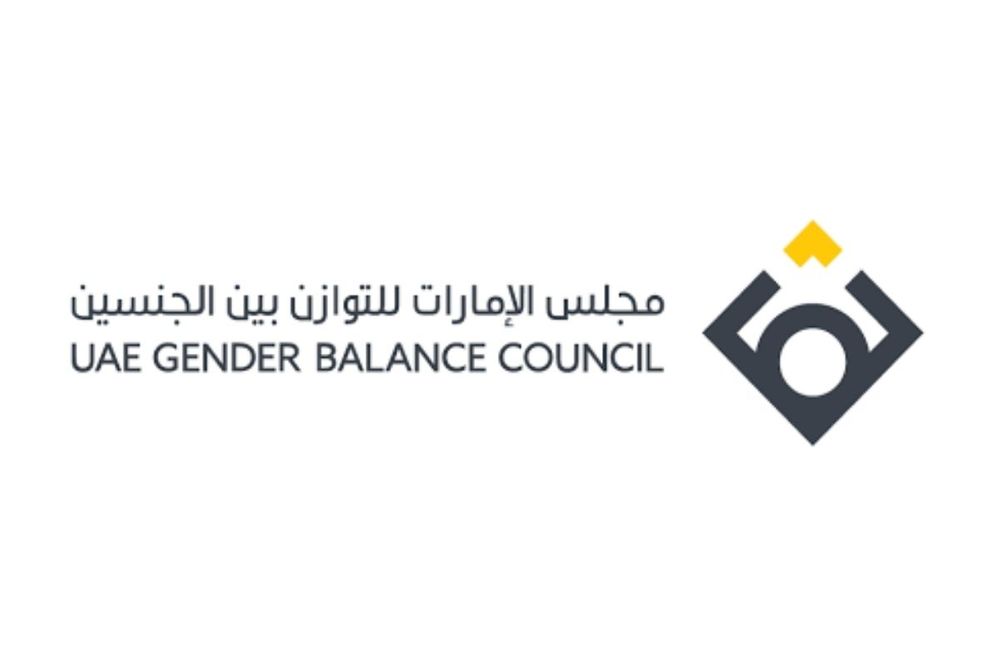 Her Highness affirmed that this decision, which is aligned with the UAE’s leadership vision, can bring about wide-ranging positive benefits including enhanced performance of boards and companies, greater national economic growth and increased socio-economic participation of women.

Highlighting the fact that the UAE has made significant strides in enhancing women’s representation in decision-making positions, Her Highness said this commitment has led to the country becoming the first in the region to issue binding legislation mandating women’s representation on the boards of government institutions. This was made possible by a decision of the UAE Cabinet, which adopted the "Women on Boards" initiative launched by Her Highness Sheikha Manal bint Mohammed bin Rashid Al Maktoum in 2011.

The steadfast support women have received from the UAE’s leadership and Her Highness Sheikha Fatima bint Mubarak, Chairwoman of the General Women's Union (GWU), President of the Supreme Council for Motherhood and Childhood, and Supreme Chairwoman of the Family Development Foundation (FDF), has made the nation a regional model for gender balance, Her Highness said.

Her Highness noted that the UAE Gender Balance Council organised a virtual training on the "Guide for Women on Boards" as part of the UAE’s efforts to enhance the capacities of women in leadership and decision-making positions. Developed jointly by the Council and the Securities and Commodities Authority, the Guide outlines the benefits that enhancing women’s inclusion on boards of directors will bring in the areas of financial performance, consumer feedback, corporate governance practices, and sustainability. 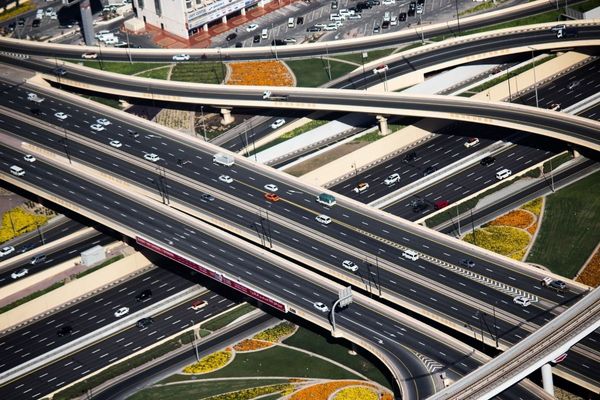 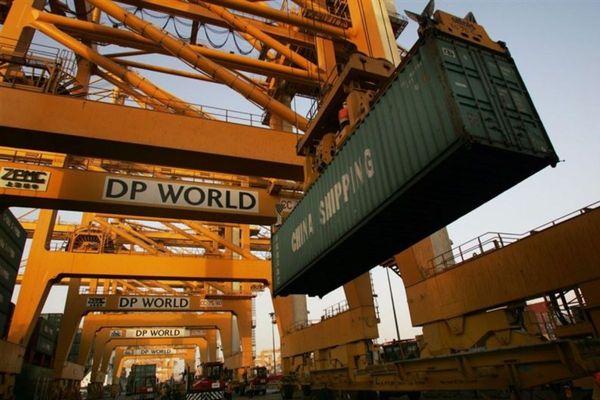